Cardano (ADA) is preparing to launch its own stablecoin: USDA 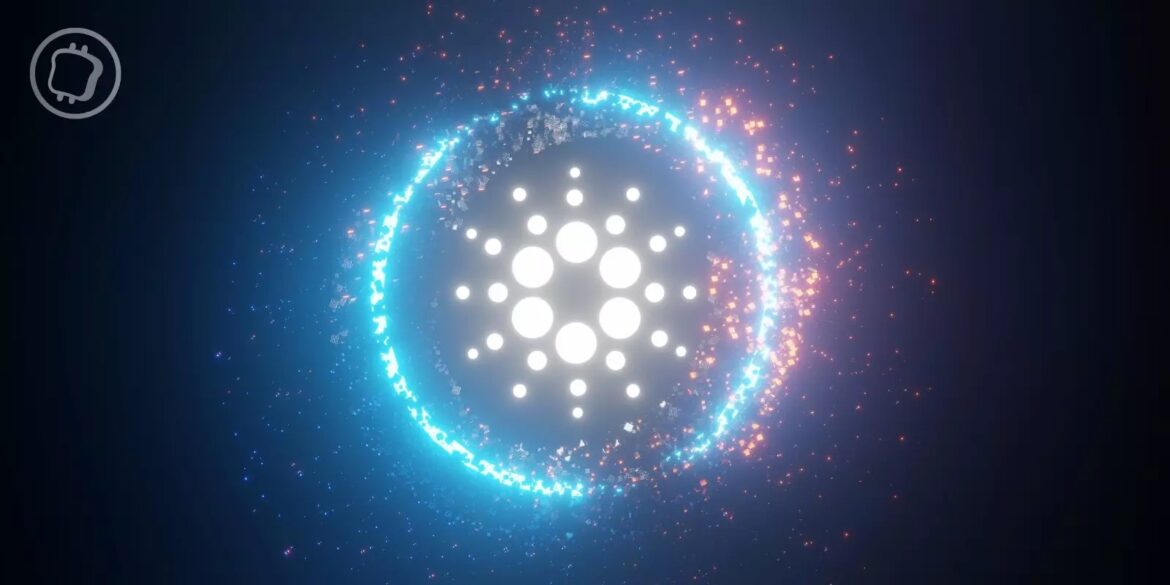 Cardano (ADA) will have its own stablecoin by the first quarter of 2023. Backed by the US dollar, the USDA will be the first product in the Azens series of tools to bridge the gap between traditional and decentralised finance (DeFi) for the Cardano ecosystem.

Emurgo, the commercial arm of the Cardano blockchain (ADA), has announced the upcoming arrival of USDA, its own stablecoin backed by the US dollar.

Announced as “the first regulated stablecoin on the blockchain backed by fiat currency”, USDA is expected to enter the market in Q1 2023. The announcement of this new stablecoin makes sense, as this type of cryptocurrency is now emerging as a key part of decentralised finance (DeFi) and more broadly of blockchain-based exchanges, especially for its value, which is impervious to market volatility.

Regarding Cardano’s reserve to insure the USDA, the company assures that its stablecoin will be fully insured with its cash equivalent:

According to the release, Cardano blockchain users will be able to afford USDA by paying directly via credit card, bank transfer or simply by exchanging their ADA tokens for the new asset.

USDA is a native asset, freely tradable on Cardano, and backed by the US currency. This stablecoin not only provides stability for investors transacting financially on the blockchain, but it paves the way for the Cardano ecosystem to solve a problem that only we can solve: banking the underbanked. “

The USDA roadmap includes native conversion from other stablecoins such as USDT or USDC, but also from cryptocurrencies outside the Cardano ecosystem such as Bitcoin (BTC) or Ether (ETH). There is, as of now, no announced date for these features.

USDA is the first product in the Azens range, a series of future tools designed to bridge the gap between traditional finance and DeFi.

ADA’s share price has not reacted to the news, with the cryptocurrency currently trading at $0.32 after losing 2% over the past 24 hours.

Despite rumours, Grayscale refuses to release its portfolio addresses