Home » Cardano (ADA): Vasil hard fork is a success – What does this update bring?
Cardano

Cardano (ADA): Vasil hard fork is a success – What does this update bring? 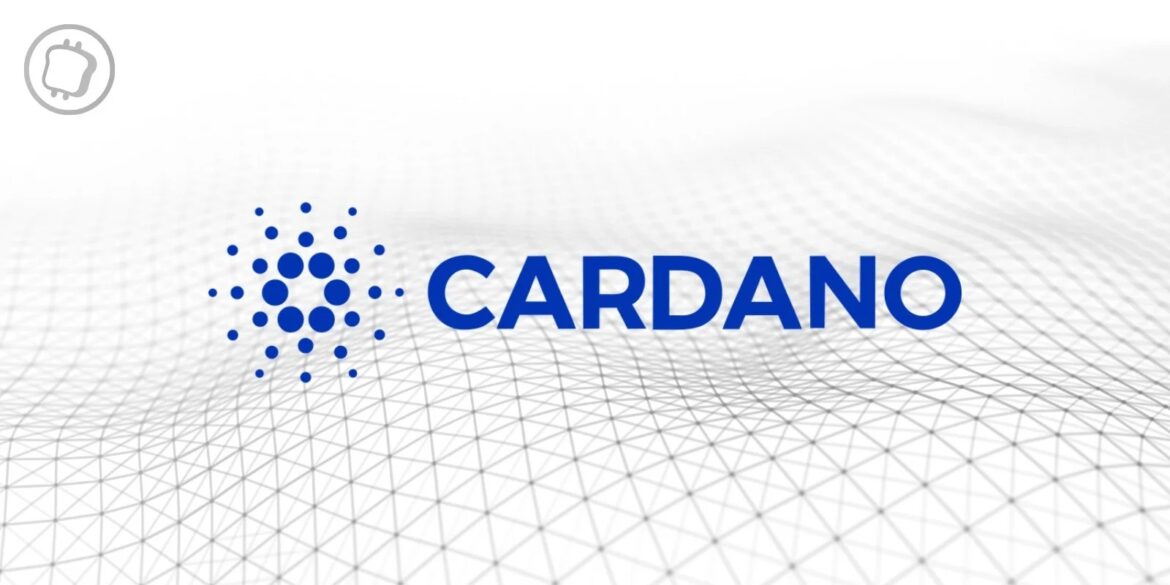 After Ethereum (ETH) and The Merge event, it is Cardano’s (ADA) turn to proceed to a major update for its network. Called Vasil, this hard fork was finally successfully operated on Thursday 22 September. This should make Cardano more scalable, less expensive and more efficient

After several postponements, the hard fork of the Cardano (ADA) blockchain finally began this Thursday, September 22. Cardano’s parent company, Input Output (IOHK), has announced that the Vasil update is now successfully deployed on the network

We’re happy to announce that today, at 21:44:00 UTC, the IOG team, in collaboration with the @CardanoStiftung, successfully hard forked the Cardano mainnet via a HFC event, thus deploying new Vasil features to the chain.
🧶1/5

Cardano is a decentralised open source blockchain developed by Charles Hoskinson, co-creator of Ethereum. At the time of writing, its ADA coin is capitalised at $15.6 billion and ranks 8th in the market’s most capitalised cryptocurrencies.

The update, whose final date was announced on September 2, finally took place exactly one week after Ethereum’s The Merge. It should considerably improve Cardano’s functionality by reducing transaction fees, which have risen sharply since the implementation of smart contracts.

For the anecdote, the name of this event is a tribute to Vasil Dabov, a former developer of the Cardano community, who died during the year 2021.

What to expect from Cardano after Vasil

This five-day upgrade process is expected to conclude on September 27. The final step will be the upgrade of the Plutus scripting language and its implementation on the Cardano network, which is expected to improve the functionality of smart contracts, as Frederik Gregaard, CEO of the Cardano Foundation, explains:

Concretely, once Plutus is updated and deployed, it will be possible to write smart contracts on Cardano with less code. This will allow a greater number of smart contracts to be integrated into each block on the network, drastically reducing transaction costs.

In other words, the Cardano Foundation expects that this network update will attract more and more developers to build decentralised applications (dApps) on Cardano. However, we will have to wait until September 27 to take full advantage of these new features.

In the few hours following the announcement of the success of this update, the ADA rose by a substantial 5.2%. However, its price quickly regained its correlation with the rest of the market, which is currently in a strong downtrend.

Tornado Cash source code is back on GitHub