Cardano (ADA): Ardana (NADA), a large-scale DeFi project, drops out along the way 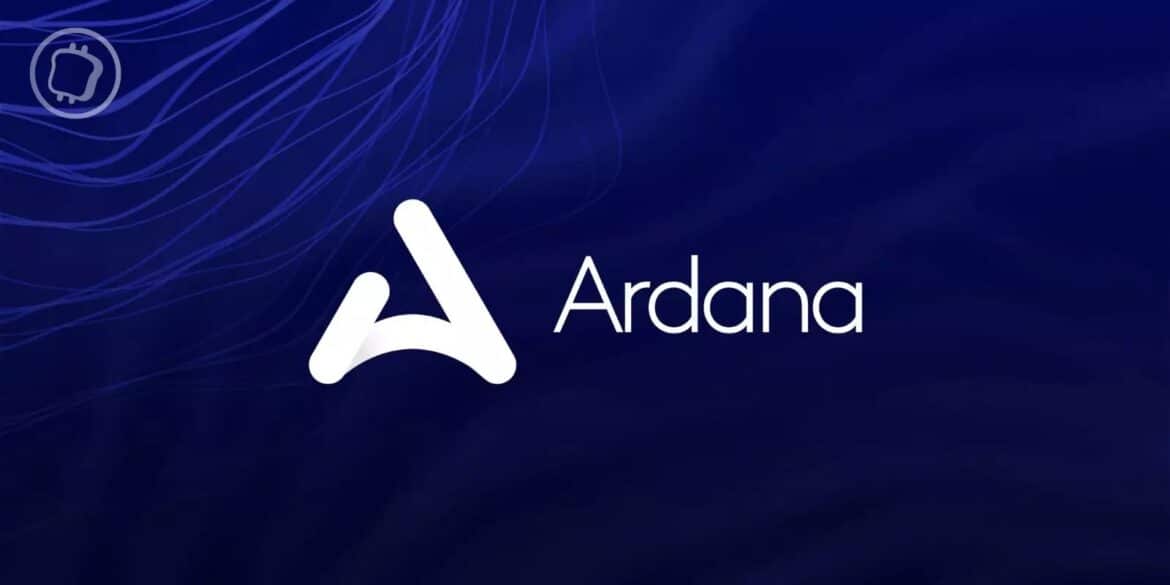 Ardana (DANA), a large-scale project developed on the Cardano (ADA) blockchain, which worked in particular for the development of decentralised stablecoins, has suddenly ended its activity. Blaming the blockchain and uncertainties in the timetable, Ardana had announced on January 1 that almost all of the development of its products had been completed.

Ardana stops in its tracks

Unfortunately due to recent developments with regards to funding and project timeline uncertainty, the Ardana project has had to come to a halt. Our code will remain open source for builders to continue our work going forward as they wish.

Hello Ardana community, unfortunately, due to recent developments regarding funding and uncertainty about the project timeline, the Ardana project has had to be put on hold. Our code will remain open source so that builders can continue our work as they wish. “

Aspiring to become both the “MakerDAO and Curve Finance” of the Cardano blockchain, Ardana managed to raise $10 million last year to support its development. The round of financing included the now bankrupt Three Arrows Capital (3AC), as well as Cardano’s cFund, Cardano’s development fund.

According to the Twitter release, Ardana states that its treasury will remain in place “until another competent development team from the community comes forward”. Ardana’s code, which is open source, will also remain available should developers wish to take ownership of the project. 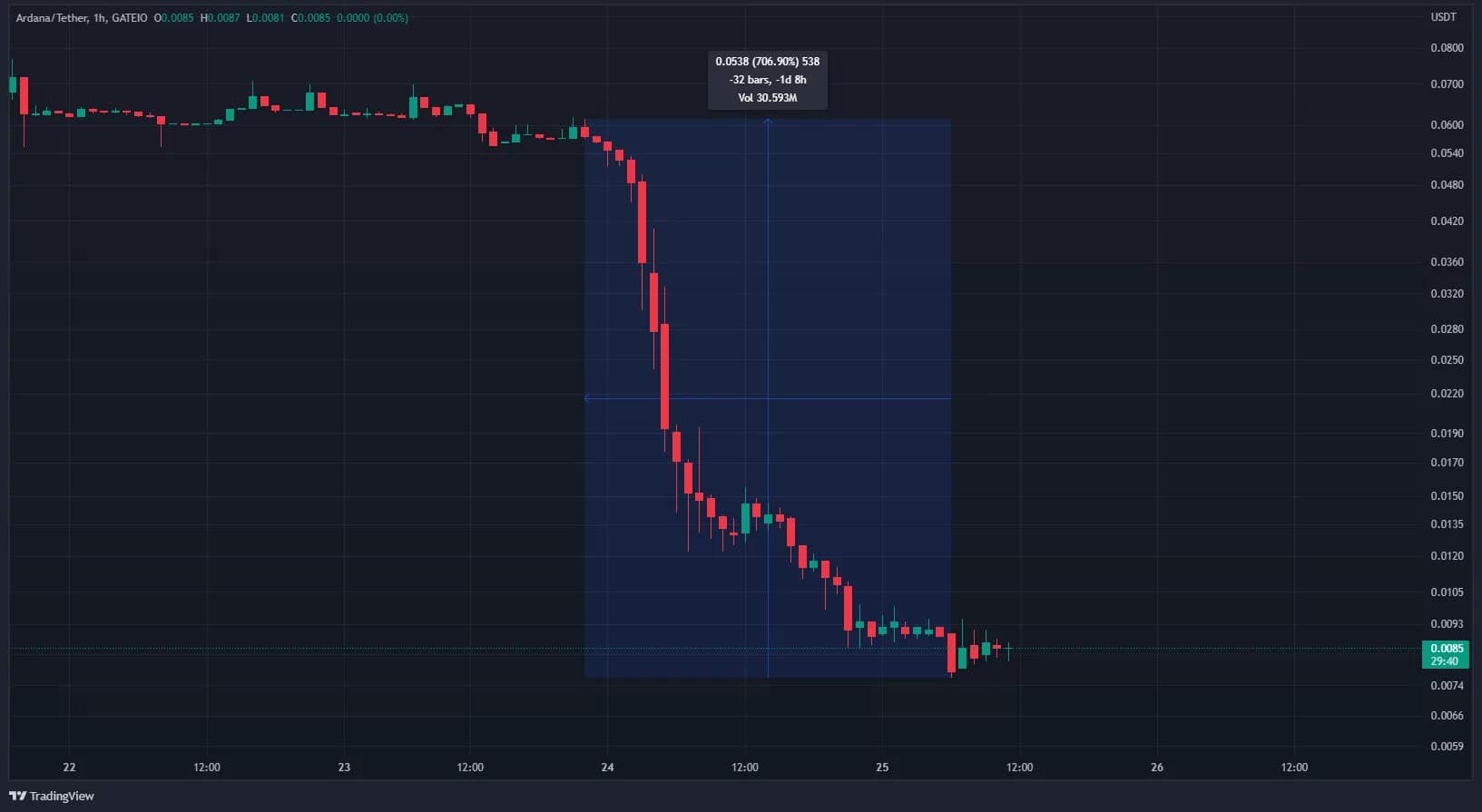 An abrupt announcement that does not please the community

Ardana’s announcement, as sudden as it was surprising, unsurprisingly did not please the Cardano blockchain community. Charles Hoskinson himself (the founder of Cardano), explained that he personally lost $500,000 in the deal:

Looks like I might have just lost 500k on it. I was an investor through the cfund. Waiting for a readout from them

Other clues are also puzzling, as Ardana explains that its decision is due in particular to uncertainties “around the completion of development”, while it itself claimed on the first of January 2022 that “almost all of the product/smart contract development is complete”.

Thus, faced with a clear lack of information, some did not hesitate to describe Ardana as a rug puller. Others, more measured, called the project a “bad investment” while questioning the due diligence process carried out by Cardano’s fund in last year’s round.

However, Ardana said that more information was forthcoming, and that it would be useful. Indeed, many investors have felt cheated, and are wondering where the $10 million that was supposedly used to develop the project has gone

“So what is your CEO going to talk about at the Cardano Summit as a proposed speaker? How do you lose 10 million without developing the project?”

Crypto crisis – what the hell is Changpeng Zhao playing at?

Bitcoin (BTC) and Ether (ETH) are preparing for the next move – Bounce or further fall ahead?