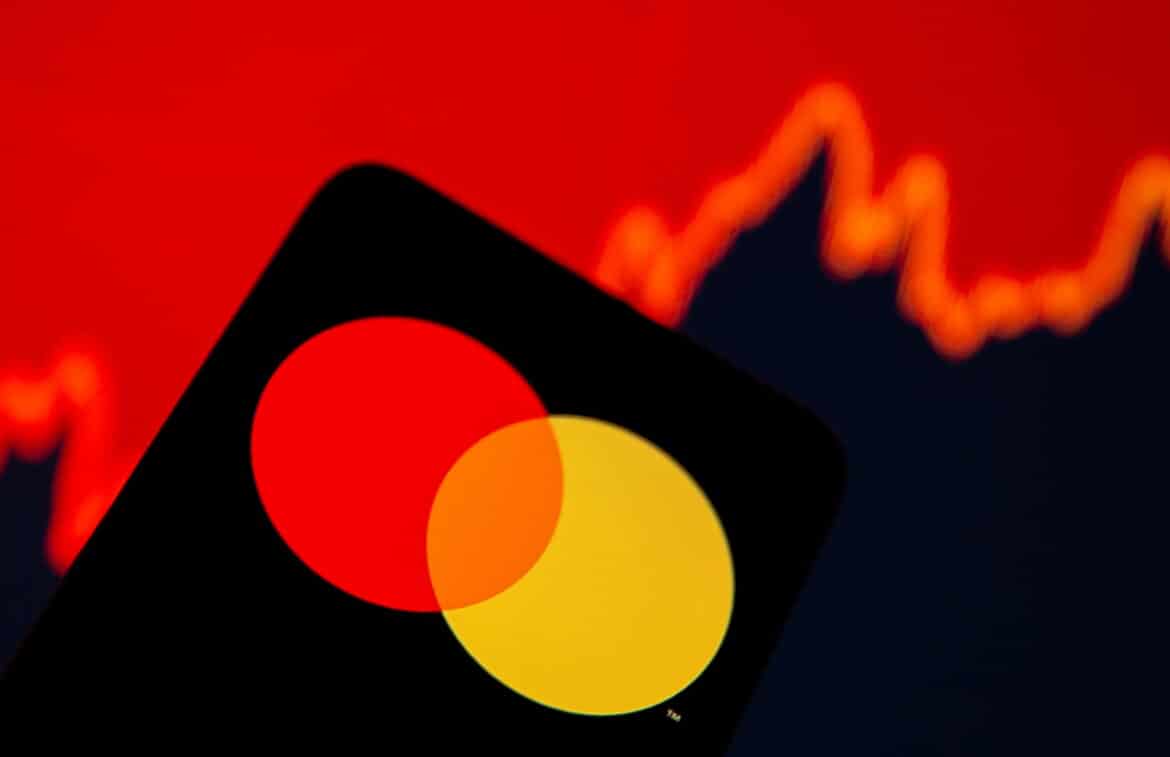 Even one of the world’s largest payment providers can be a flag in the wind. Mastercard, one of the two major credit card providers along with Visa, changes its stance on cryptocurrencies every few months.

In February of this year, Mastercard announced that it would integrate cryptocurrencies, but hinted quite clearly that it would focus on stablecoins, which are good for payments because of their stability. And just two years earlier, Mastercard became a member of Facebook’s Libra-now Diem Foundation, only to pull out again in the autumn when the political pressure against the still unrealised “sugar bucks” became too great.

And now this. After digressions on Libra and Stablecoins, Mastercard lands where the heart of crypto resides: bitcoin.

CNBC reports that Mastercard is about to announce that soon “any of the thousands of banks and millions of merchants on its payment network will be able to integrate crypto into their products.”

This includes – brace yourselves: “Bitcoin wallets, credit and debit cards that earn crypto as rewards and allow digital assets to be spent, and royalty programmes where airline or hotel points can be converted to bitcoin.”

Again, Mastercard wants to allow its partners – merchants who accept money via Mastercard, as well as banks that issue the cards – to integrate bitcoin wallets into their products, add cryptocurrencies to royalty programmes, and bring bitcoin and other “digital asset” payments to the cards. This is not just anything – this is much more than anyone could have hoped or wished for.

Mastercoin has been watching the market for a very long time. If the company now decides to ignite such a far-reaching strategy that relies so heavily on real cryptocurrencies like Bitcoin, it will be based on solid reasons and sound planning. Mastercard isn’t just hashing after PayPal, it’s overtaking it. The company plans to become the payment provider that first jumps into the gap that continues to separate banks and merchants from Bitcoin. Mastercard has already accepted that bitcoin, not dollars or euros, is the future, and they are ready to take on the role that a credit card network can play in the global transformation to the bitcoin standard. Someone will – must – do it, so it is better to be the first. It’s not about idealism – it’s about business and survival.

“We want to enable all our partners to easily integrate crypto services into whatever they are doing,” explains Sherri Haymand, vice president of Mastercard’s digital partnerships. “Our partners, whether they are banks, fintechs or merchants, can now offer to buy, sell and hold cryptocurrencies for their customers. This is made possible through integration with the Bakkt platform.”

Bakkt is a subsidiary of Intercontinental Exchange, which has established a highly secure repository for Bitcoins in New York and issues 1-day futures, one of the first and most in-demand freely tradable Bitcoin-based financial products. The highly secure storage qualifies Bakkt to hold the coins for a company like Mastercard.

Mastercard’s change of heart is likely due to the fact that interest in bitcoin and crypto has remained persistently high throughout the year. This interest, Haymand says, has prompted many customers to ask for help with crypto services. Banks are looking to offer this themselves, such as switching into and holding Bitcoins to prevent their dollars from migrating to crypto exchanges.

Bakkt CEO Gavin Michael particularly highlights the potential for bonus points. Not only can banks offer cryptowallets and crypto-credit cards in the future. Merchants can also set up bitcoin rewards instead of conventional bonus points and convert existing points into cryptocoins. Stacking Sats and Yield Farming will thus be conveniently possible in the future by paying with Mastercard.

“We’re lowering the barriers to entry,” Michael says, “allowing people to take something like their bonus points and exchange them for crypto. It’s an easy way to get ahead because you’re not using cash, you’re using something that sits as an idle asset on your balance sheet and turning it into something that works.” The CEO is obviously not so much addressing “the people” as he is companies. Companies that accumulate airline and hotel points en masse can use this to farm Bitcoins – and perhaps pay them out as bonuses to their employees.

If Mastercard actually sticks with this plan – this time – it would be extremely big, important news for Bitcoin. It would perhaps be THE news of the year. Because if you can fill your Mastercard with Bitcoins, you really don’t need euros anymore.