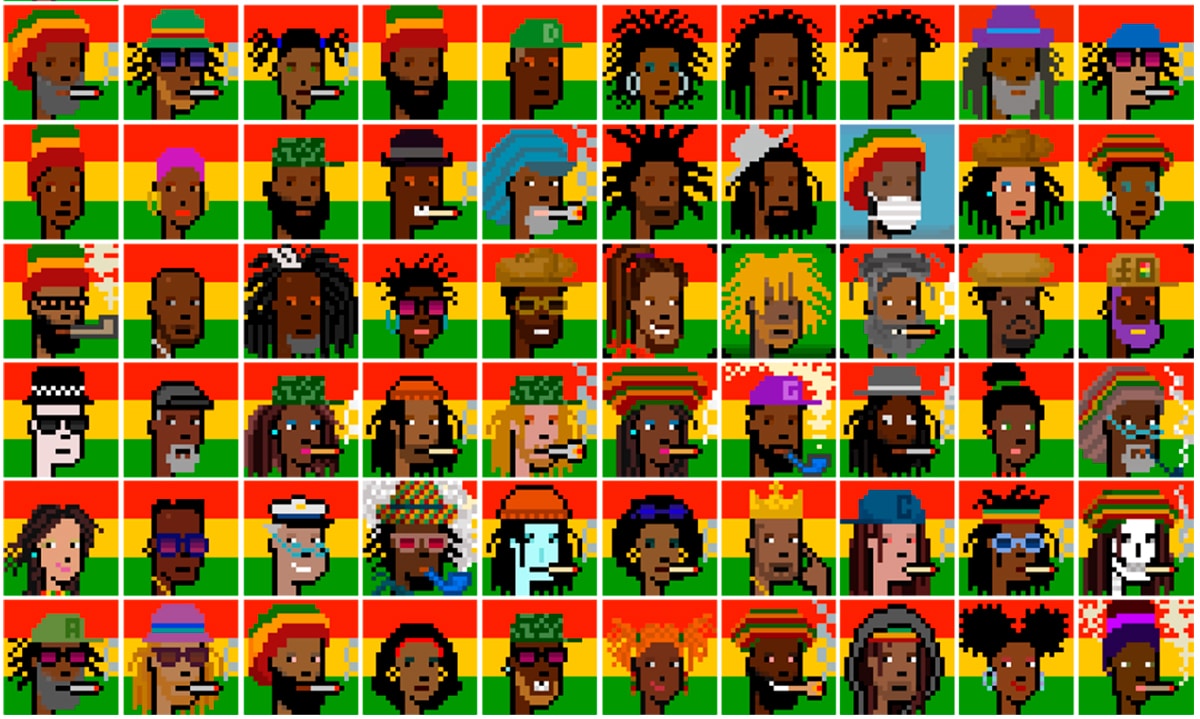 A sound system is launching a CryptoRasta-NFT series that has its own offbeat-heavy playlist. Proceeds are to be used in part to benefit the Rastafarian and Reggae scene. Do NFTs find their place in charity and music merchandise? Or are the tokens reintroducing Babylon’s system through the back door?

Some sentences just don’t translate. But I’m sure anyone who understands the following sentence will also find this article interesting:

“Greetings breddas and sistrens, I & I present to you the Cryptorastas!” This, they say, is more than just another NFT collection: “It’s a community of love and I-nity!”

The two scenes are extremely contrasting, to say the least. Here nature grows, there technology piles up, here God is sung about, there dancing around the golden calf. Perhaps “Krypto”, with its excessive greed, obsession with ascending numbers and epidemic fraud, embodies the very system of Babylon that the Rastas lament and want to burn down in their songs?

In any case, the CryptoRastas combine reggae and blockchain. They are 10,400 Rasta figures immortalised as NFT, or Non-Fungible Tokens. The Rastas are distinguished by beards, caps, dreadlocks, glasses, earrings, joints in their mouths and a few other details that an algorithm has randomly distributed among them. And they have their own playlist!

Those who buy the tokens on an NFT marketplace like OpenSea acquire several rights with them: they can use them as avatars in social media, trade them, print them out and so on. But above all, he is supporting, directly or indirectly, that Caribbean culture that gives the world so richly in music but gets so little in return: the culture of the Rastas.

The concept is, of course, mercilessly cribbed from the CryptoPunks. The CryptoPunks were one of those ideas that, without really planning it, created a new market: A  market for algorithmically formed, crowd-sourced images of characters suitable for use as avatars on social media.

The natural function of such NFTs is as collectibles. But they also lend themselves to funding or charitable causes. This is evident with the CryptoRastas. 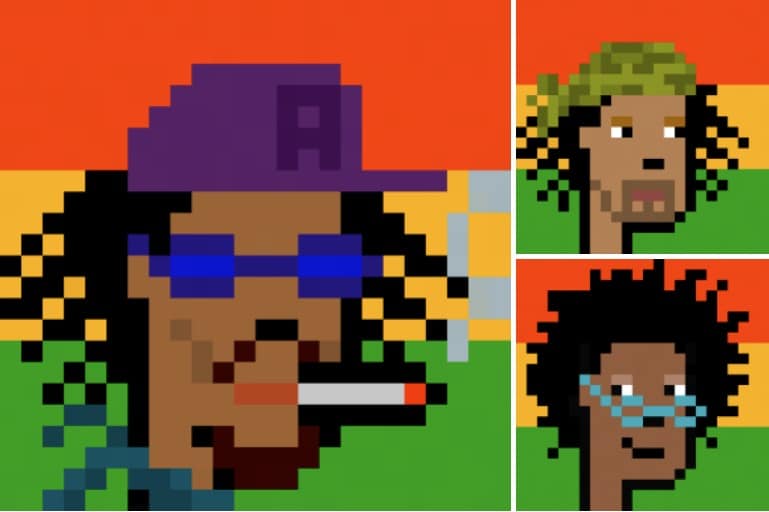 The originator is Digital Dubs, a sound system from Brazil that is closely linked to the scene in Jamaica. They have come up with some innovations for the CryptoRastas: for one, on the technical side, the algorithm not only generates different Rastas with different characteristics, but also a little story for each one.

For example, CryptoRasta 07938: “Chance Campbell is a designer from Kingston, Jamaica and is crazy for series.” Or 08418: “Angel Bhing is a producer from São Paulo, Brazil and loves sound clash”.

man like @Kabakapyramid is officially part of CryptoRastas family!

soon come we will release the auction for his NFT and many other artists official collabs.

in the meantime look out our collection on @opensea
mint is sold out but u can buy on secondary market now pic.twitter.com/cf2EwksvjA

But how concretely do the partners benefit from the CryptoRastas? In what way does the money actually flow to Jamaica instead of seeping into the wallets of digital dubs?

200 individual NFTs from real reggae artists
The website states that the artists, the music scene and the fans will “directly benefit” and that part of the profits will go to artists in Jamaica and the diaspora, Rasta organisations and youth projects. But how concretely?

For one, only 10,220 of the NFTs are generated by the algorithm. Another 200 or so will pixelate partners when they appear in a few weeks. These will then, Digital Dubs explains by email, receive most of the sales revenue and royalties, which in the case of NFTs means that they get a small share of each sale.

With these partners, Digital Dubs explains, they are also planning events in the metaverse, that is, in the virtual world that is currently being created around cyberspace, blockchain and NFTs. This way, people can attend exclusive concerts played by reggae artists directly from Jamaica.

In addition, Digital Dubs supports charities such as WorldSoundPowerCollective, which helps Rastafarians in Jamaica and the diaspora. They are also in talks with other aid organisations in Jamaica, Ethiopia, Brazil and Haiti.