Cardano (ADA) buy? Everything you need to know about the price and forecast

Caradno (ADA) is now one of the largest cryptocurrencies. After a strong first half of the year, the coin recently lost ground. What's next for the Cardano price? 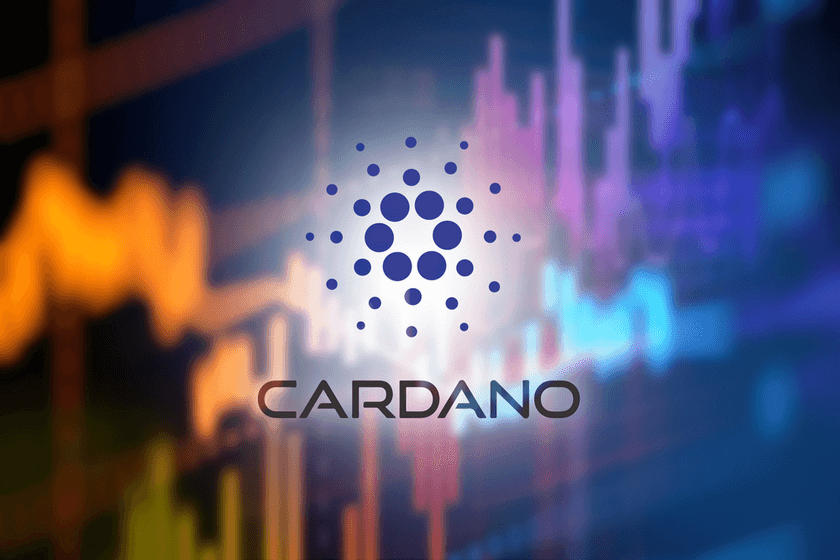 Cryptocurrencies are experiencing an upswing in 2021. The two most important cyber currencies, Bitcoin and Ethereum, recently made strong gains again. But the blockchain-based project Cardano with its internal cryptocurrency ADA grew even stronger.
At the beginning of September, the currency reached a new high of 2.69 euros. Looking ahead to 2021, Cardano is one of the big winners. Since January, the price has increased by 1400 percent.

However, the upward trend was stopped for the time being in September. Initially, the introduction of bitcoin as an official means of payment in El Salvador led to losses of more than 10 percent for the cryptocurrencies Bitcoin, Ethereum and Cardano. In addition to technical difficulties on the day of the launch, there were also massive protests in El Salvador as the population feared impoverishment.

Another piece of bad news in the crypto market in September then ensured that the Cardano price could not recover: China began to put into action its announced regulations of the crypto market in order to take back monetary control over circulating currencies. While Bitcoin temporarily experienced a setback to the 34,500 euro mark, the Cardano price dropped by 15 percent. Currently (October 6, 2021), the Cardano exchange rate is just below 1.90 euros.

Despite the turbulent month, forecasts are positive. Technical analysts expect that the cryptocurrency could attack the $3 (€2.60) mark next.

What is driving the Cardano price, what is the Cardano forecast and where can you buy Cardano (ADA)?

Cardano is a blockchain platform founded by Charles Hoskinson in 2015. Hoskinson is a technology entrepreneur and mathematician, as well as the CEO of Input Output Hong Kong (IOHK). In total, he has been involved in the creation of three cryptocurrency startups – Invictus Innovations, Ethereum and IOHK.

Cardano’s goal is to overcome known problems of previous blockchain projects and provide scientifically sound solutions. Cardano – unlike Bitcoin – is based on a proof-of-stake consensus protocol called Ouroboros, which uses less energy when verifying transactions on the blockchain. Cardano offers unprecedented security and stability, according to its developers. Cardano’s native coin is called ADA, named after Ada Lovelace, a famous 19th century mathematician.

Who is behind Cardano?

Cardano is backed by three institutions that realize and jointly develop Cardano as a consortium:

What is the forecast for Cardano?

The greatest potential of Cardano lies in the fact that users can conclude digital contracts (smart contracts) on this platform. This makes Cardano – similar to Ethereum – interesting for commercial applications in many industries. Software developers also use the platform to create their own applications – decentralized applications (dApps) – or even their own cryptocurrencies. Agricultural businesses use Cardano to track fresh produce from field to plate. Other applications include tamper-proof educational credentials or even protecting branded goods from piracy.

It is the multitude of potential applications that make Cardano, and therefore ADA, so interesting because they are commercially viable. That is why many market participants see a positive Cardano forecast. On September 12, the “Alonzo” upgrade went live. The upgrade integrates smart contracts into the mainnet – investors’ expectations were correspondingly high. However, these hopes have not been capitalized on so far. September, which was difficult for the entire crypto market, led to setbacks of more than 10 percent. However, the upgrade itself has nothing to do with this.

The forecast for Cardano (ADA) on the digitalcoinprice.com platform sees a price of $3.29 at the end of 2021, rising to $9.87 by 2028. While a forecast attributed to Charles Hoskinson is circulating on the Internet that Cardano will be at $150 by the end of the year, this is apparently a fabrication. Hoskinson said he did not make a price prediction for Cardano or any other cryptocurrency.

How is the Cardano price performing?

Cardano’s recent sharp price increase has brought Cardano ADA to a market capitalization just under $70 billion (as of Oct. 6, 2021), making it the fourth largest cryptocurrency behind Bitcoin, Ethereum and Binance Coin.

China’s regulatory mania as an opportunity for Bitcoin and Co.