China’s regulatory mania as an opportunity for Bitcoin and Co. 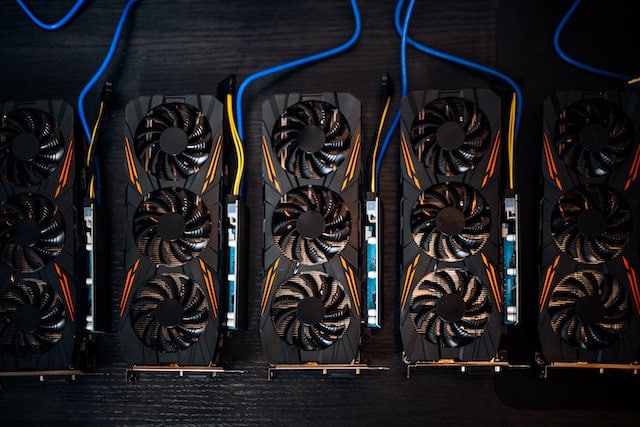 China continues not to shy away from regulating cryptocurrencies. Various reports indicate that the government is planning further restrictions on the crypto market. Two well-known personalities give their opinion on this. Elon Musk took a stand as a participant at the Code Conference in Beverly Hills. And the mayor of Miami, Francis Suarez, also explains what opportunities arise for the West from the recent events.

Musk did not want to give exact reasons why China is cracking down on cryptocurrencies. Instead, he tried to give an explanation for their actions:

means Musk. Especially in the southern Chinese region, he says, there are currently frequent power outages. The demand for electricity is increasingly higher than expected. This could also be due to crypto mining. However, Musk emphasises that he is not sure about this assumption. Nevertheless, he concluded by adding:

“I suspect that cryptocurrencies are basically aimed at reducing the power of a centralised government, and they [the Chinese state government] don’t like that. “

Elon Musk: “Do Nothing “

When asked if regulation of the crypto market itself would make sense, Musk replied:

“I don’t think it’s possible to destroy cryptocurrencies, but it is possible for governments to slow down their development. “

Also present at the Code Conference was the chairman of the US Securities and Exchange Commission (SEC), Gary Gensler. He described cryptocurrencies as the Wild West of the financial world. He stressed that everything around the crypto market will not end well if it remains outside the purview of regulators. Musk was then asked what he thought the SEC should do about cryptocurrencies:

In doing so, he stressed that HE would do nothing at all, and equally recommended that the government “just let it go”. On the long-term role of cryptocurrencies in monetary systems, Musk opined that it could overcome or at least reduce the inherent flaws of the existing monetary system.

Opportunities for the West

Miami’s “bitcoin mayor” Francis Suarez even sees opportunities for the West. The Chinese government’s massive intervention suggests that the technology seems to have no place in the Middle Kingdom. Suarez comments:

“China’s ban on Bitcoin is a huge mistake with repercussions that will be felt for generations. Their loss is our gain and America can and will lead the future by providing a clean energy source for Bitcoin miners and all who build on, with or for Bitcoin. “

In addition, more politicians in the US see the Chinese regulations as an opportunity for their own country. Among other things, they make it clear that the USA has a major structural advantage over China and that it must therefore seize the opportunity to play a pioneering role in the crypto sector.

The idea of blockchain is a freedom-loving one. The spirit of freedom always resonates in Blockchain projects. Due to decentralisation and global distribution, it is almost impossible to destroy the projects. The centralised government in China can therefore have no real interest in spreading the idea. Through the massive interventions in the crypto market, the country is sealing itself off from a future market. In parallel, the Middle Kingdom is trying to introduce its digital yuan. The problem with the whole thing is that the rest of the world has not trusted China for a long time. Therefore, the digital yuan will probably not be a success outside of China.

And as the past has shown so often: economic freedom leads to rapid growth and a higher standard of living.

If you want to invest in a future market and support the spirit of freedom, we explain how to buy cryptocurrencies here.

Cardano (ADA) buy? Everything you need to know about the price and forecast