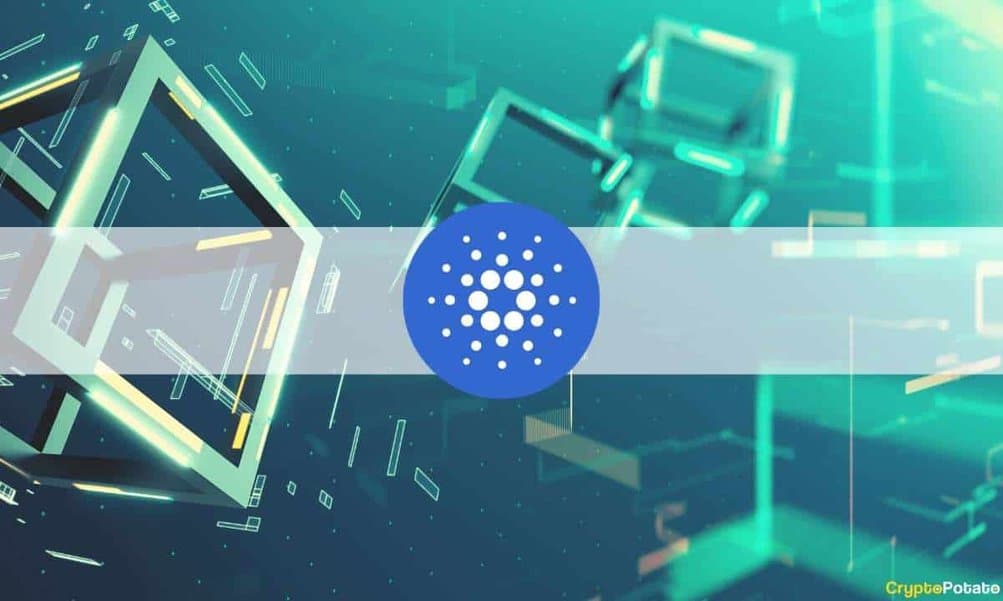 The staking of ADA is progressing: more than a million addresses have now put their tokens in play. The total value staked is approaching Ethereum’s, but is it really comparable?

One million addresses are staking ADA on Cardano

It was the very communicative Charles Hoskinson, the founder of the project, who reported the news two days ago. One million addresses are now storing ADA, Cardano’s native cryptocurrency. More than 70% of the total supply has been put into play:

ADAs are distributed among nearly 3,000 staking pools, showing that the network has also expanded. Today, Cardano’s cryptocurrency trades for $1.46, with a capitalization that exceeds $46 billion.

As StakingRewards data shows, Cardano is third in terms of staked value, just behind Ethereum

ETHs in play total $36 billion, compared to $34 billion for Cardano’s ADA. The two blockchains are still far from the queen of staking: Solana (SOL) and its $76 billion of staked value.

There is, however, a significant difference between Ethereum and Cardano: only 7% of the available ETH supply is staked. This is of course due to the fact that Ethereum is still on its way to Proof of Stake: users of the Beacon Chain had to lock their ethers without knowing when they could withdraw them.

In theory, an Ethereum that has fully transitioned to the Proof of Stake, with a comparable staked percentage, would therefore only make short work of the value staked on Cardano. The comparison is still notable, however, and shows that Charles Hoskinson’s blockchain continues to attract investors seeking rewards.

Cardano blockchain has long been criticised for the particularly slow pace at which it has developed – so much so that the teams have relied on numerous announcements to maintain interest in the project.

But it seems to have switched to the latter recently. Yesterday the decentralised finance (DeFi) platform SundaeSwap launched on the Cardano testnet. As smart contracts only arrived on the blockchain in September, this first step was seen as particularly symbolic.

The priority now is to improve the performance of the network. The “Basho” phase, which follows Goguen, will allow sidechains to be integrated into Cardano, and thus further improve its scalability. The arrival of new applications could also help consolidate Cardano’s position, which is facing many other competitors to Ethereum.

The price is crashing. Has the S2F model failed?