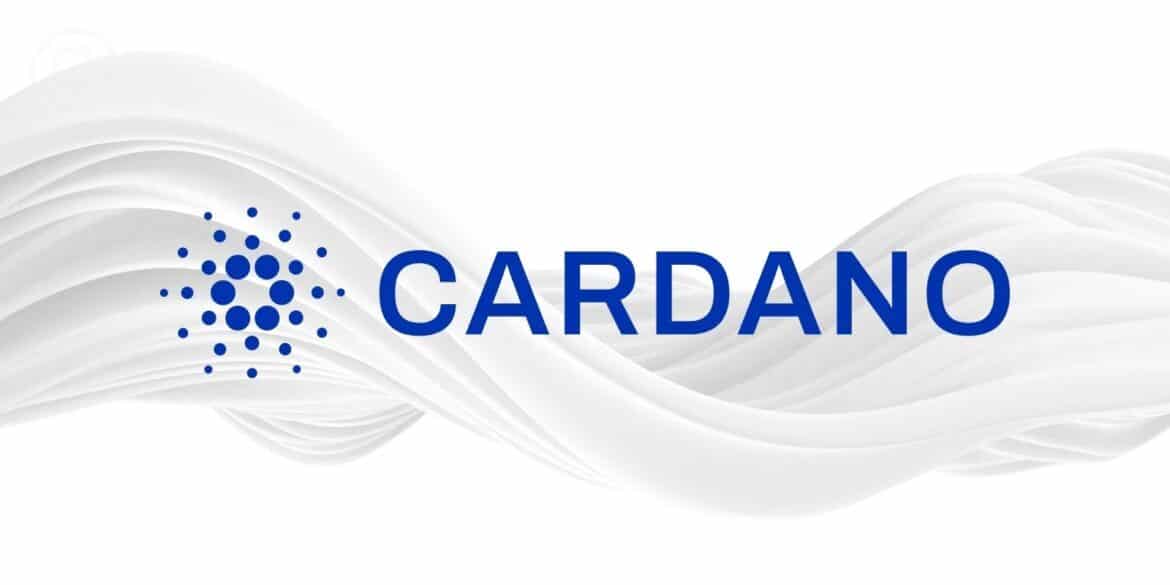 According to information recently revealed by Input Output (IOHK), the Vasil update is expected to arrive on the Cardano (ADA) blockchain mainnet on September 22. The Vasil update, considered the most important update in the history of the network, is expected to significantly improve the blockchain’s capabilities and reduce its transaction costs.

The Vasil update, considered “the most significant to date” according to Input Output (IOHK), will arrive on the Cardano (ADA) mainnet on September 22, one week after the Merge update on the Ethereum (ETH) blockchain.

The news was announced on Twitter by Input Output, one of the 3 entities overseeing the network’s operation and research and development alongside Emurgo and the Cardano Foundation.

VASIL UPGRADE: DATE CONFIRMED
Following the successful completion of extensive testing of all core components, plus confirmed community readiness, we along with @cardanostiftung can today announce 22nd September for the Vasil upgrade on the Cardano mainnet. $ADA
1/9

“After successful completion and extensive testing of all major components, as well as confirmation of the community’s desire, we can, together with the Cardano Foundation, announce today the 22nd of September as the date for the Vasil update on the Cardano mainnet. “

The update will be deployed through a hard fork, and plans to significantly improve the processing capabilities of the network while reducing the fees for transactions on it.

In addition, according to the release, Vasil should also make it easier for developers to create “more powerful and efficient blockchain-based applications” on Plutus, Cardano’s smart contract development platform.

The update was named after Vasil Dabov, a Bulgarian Cardano community member who died in 2021 and worked for blockchain development firm Quanterall.

Exchanges on the front lines

According to the release, Cardano users will not have to do any work on their end in preparation for the Vasil hard fork, and the transition should be seamless to the network:

With the unique combination of the Cardano hard fork, we expect a seamless technical transition with no disruption to users and no interruption to block production. No action is required from users. “

In order to avoid any liquidity surprises, it is expected that at least 25 exchanges supporting Cardano will be operational to transition to the new network on 22 September. According to the dedicated tracking page, Binance is listed as “almost operational”, while others such as MEXC, Bitrue and AscendEX are already ready.

The announcement of the Vasil update arrival date has had a positive effect on ADA, pushing the token up 11.4% over the past 7 days. The token is currently trading at $0.50.

Is Bitcoin a better distribution of wealth than the current system?