Home » Is Bitcoin a better distribution of wealth than the current system?
Bitcoin

Is Bitcoin a better distribution of wealth than the current system? 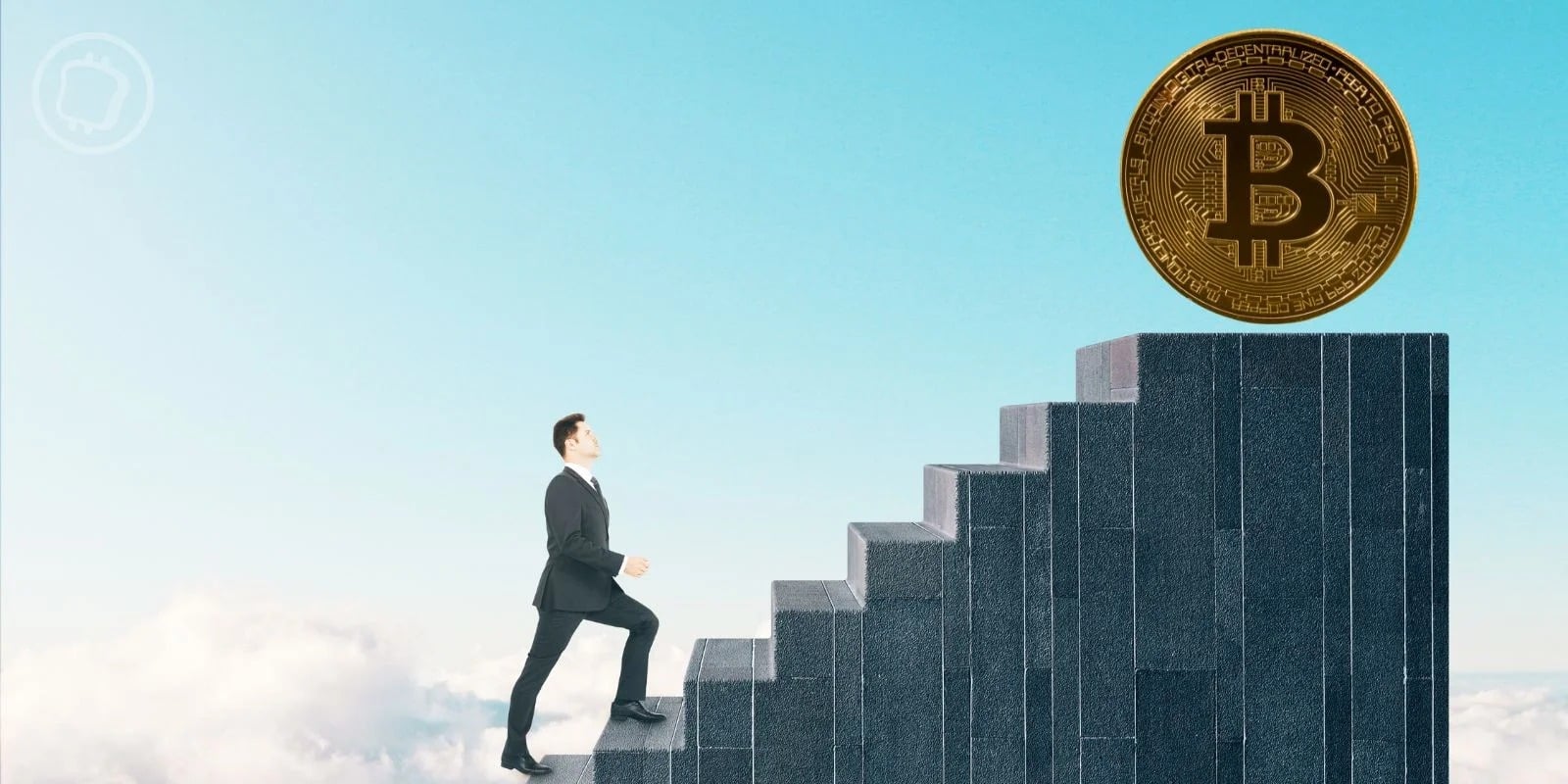 How are the bitcoins in circulation distributed?

Two years ago, we wrote an article that took stock of the distribution of cryptocurrencies. In that article we learned that, according to Bitinfocharts, the richest 1,000 addresses owned 35.08% of bitcoin coins. Currently, just over 34% of bitcoins in circulation are owned by the top 1000 addresses, so little has changed?

Yes and no. Many of the top 1000 addresses belong to trading platforms, fund managers, entities (companies) that manage bitcoins on behalf of others. While knowing that the addresses linked to the creator of Bitcoin, Satoshi Nakamoto, accumulate nearly 1 million bitcoins that have never moved (and probably never will, which can be considered lost).

The number of addresses that own 1 bitcoin (BTC) continues to grow. It even exceeded 900,000 a few days ago.

So this is rather good news. It is important to keep in mind that one person can have more than one address.

Is there a better distribution of wealth in Bitcoin than in the current financial world?

According to a June 2021 Forbes article, based on a Boston Consulting Group study, the financial wealth of millionaires would be equivalent to 25% of the world’s total wealth.

However, due to the fact that many individuals delegate the management of their bitcoins and that many millions of bitcoins are blocked or lost (impossible to recover, the addresses are no longer “accessible”) then these 900,000 addresses own almost 94% of the bitcoins in circulation.

Bitcoin distribution as of 4 September 2022

With a maximum of 21 million bitcoins, it will not be possible for all existing millionaires to own a full bitcoin each. Fortunately, bitcoins are divisible and it will be possible for them to afford a few thousand or million satoshis.

What about you, do you think the bitcoin distribution is fair? Tell us in comments!