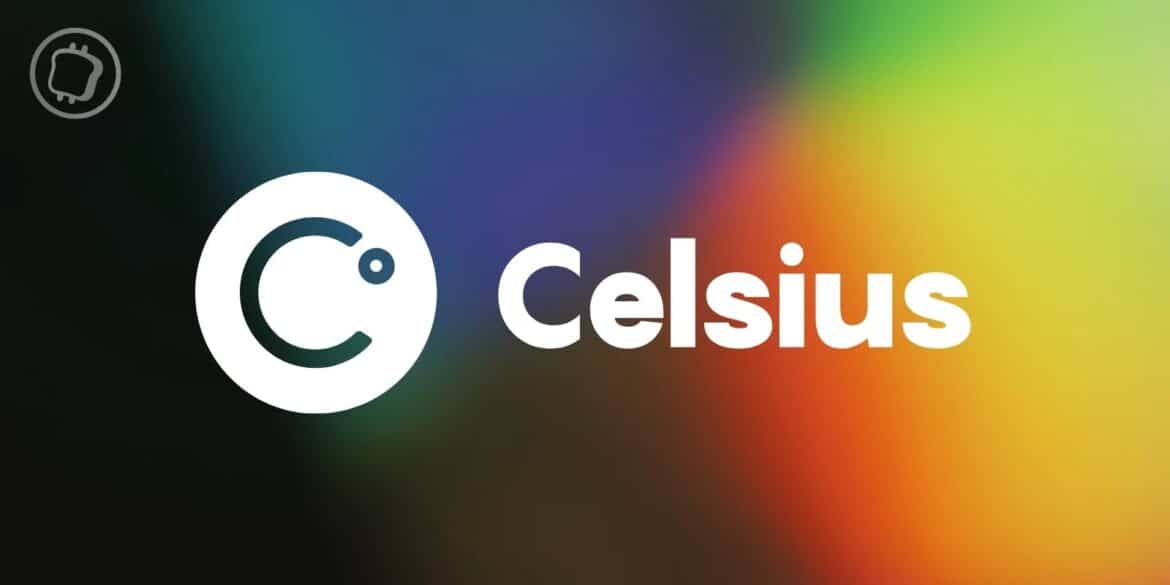 The Celsius platform has filed a motion with the court to refund some of its users. If successful, $50 million would be returned to the original owners. However, this only affects customers who have deposited assets with Celsius in non-speculative accounts.

Celsius wants to reinstate withdrawals for some customers

Celsius, previously declared bankrupt, has just announced its wish to return some of the funds belonging to its clients. This decision, if accepted by the ruling court, would free up $50 million to be returned to clients who had deposited their funds with Celsius on a non-speculative basis.

Indeed, Celsius divides its clients’ portfolios in two distinct ways, those set up to generate income (Earn & Borrow) and those dedicated to storing cryptocurrencies. Thus, from a legal point of view, the funds of the latter continue to belong to their original owners.

However, it should be noted that this is only a minority of the portfolios. In total, the deposit accounts of Celsius’ clients amount to 210 million dollars. This also pales in comparison to the total amount owed by Celsius to its “Earn” clients, which is close to $4.3 billion.

The motion comes after Celsius customers with deposit accounts at the company requested that their funds be returned to them independently of the bankruptcy proceedings. The court filing reads:

New funds to be released soon?

Celsius will only get an answer to its request on October 6. Although this is only a first step for Celsius towards a part of its customers, it is possible that this kind of decision will be extended to a larger part of them, according to a statement shared yesterday on Twitter:

While today’s motion, which will be considered at a later hearing, would apply only to a certain group of customers, we are preparing to address matters related to all customers as we move ahead. We continue to pursue all available avenues as quickly as possible.

While today’s motion, which will be considered at a later hearing, applies only to a certain group of clients, we are preparing to deal with issues relating to all clients as we move forward. We continue to pursue all available avenues as quickly as possible. “

According to a mid-August filing by law firm Kirkland & Ellis, Celsius is expected to be in deficit by October… However, due to a technicality, the company revealed that it is expected to receive more than $60 million in cash, not cryptocurrencies, giving it some breathing room.

Aave and Compound forced to take action over...