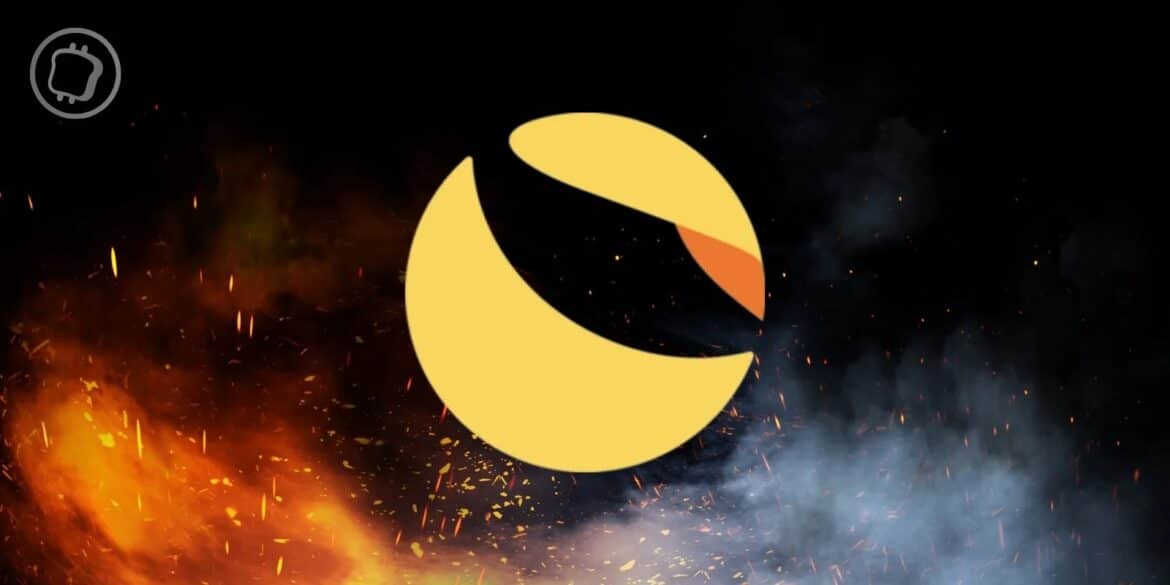 New hope for Terra Classic (LUNC)? While part of the Terra ecosystem as well as its founder Do Kwon have migrated to the new Terra Luna blockchain, a community is holding on and still developing on the old network. New initiatives mixing staking and burning have recently emerged, causing a colossal rise in LUNC. Is this a temporary surge or a long term increase

While it has been out of the news for months, Terra Classic (LUNC) seems to be finding interest from some investors again. Indeed, while the overall cryptocurrency picture is in the red, LUNC is seeing a price increase of around + 160% over the last 7 days. 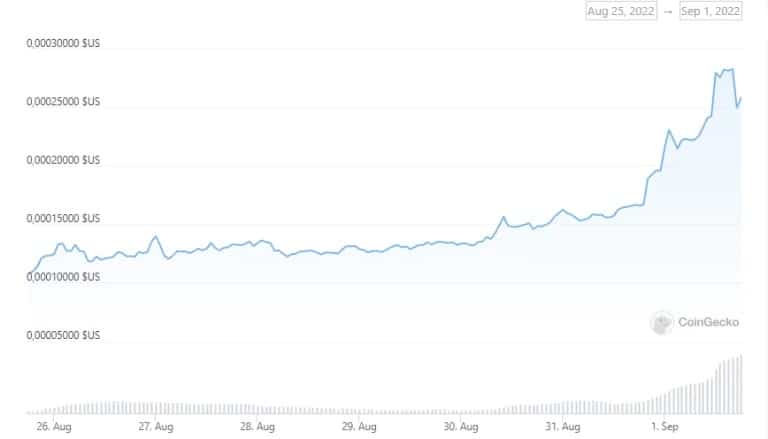 With an increase of over 57% in the last 24 hours, the LUNC is currently trading at $0.00025868. This is obviously a far cry from its high (ATH) of $119 reached on 5 April, but respectable on a medium term view since its descent into the abyss.

LUNC’s market capitalisation has also risen considerably. From $716 million as of August 25, it has exploded to $2.23 billion today as shown in the chart below:

Also, while some are now calling LUNC a scam token, others are still building on the old network and developing new initiatives. The start of a long-term upturn?

What are the reasons for this upturn?

Terra Classic, the blockchain that retained the original pre-fork code, passed into the hands of its community following its abandonment by founder Do Kwon, who has since migrated to Terra (LUNA), the new and completely independent form of the old blockchain.

This community includes LUNC DAO, an organisation to which it is now possible to delegate LUNCs to support token burning.

According to the data from the LUNC Burner tool, more than 3 billion LUNC tokens have now been completely removed from circulation following their burn.

So, as the Terra Classic community continues to prove its resilience and confidence in LUNC, will they be able to breathe new life into what was once one of the most capitalised cryptocurrencies on the market through their initiatives?