Home » Cardano (ADA): whales have been arriving in force since January
Cardano

Cardano (ADA): whales have been arriving in force since January 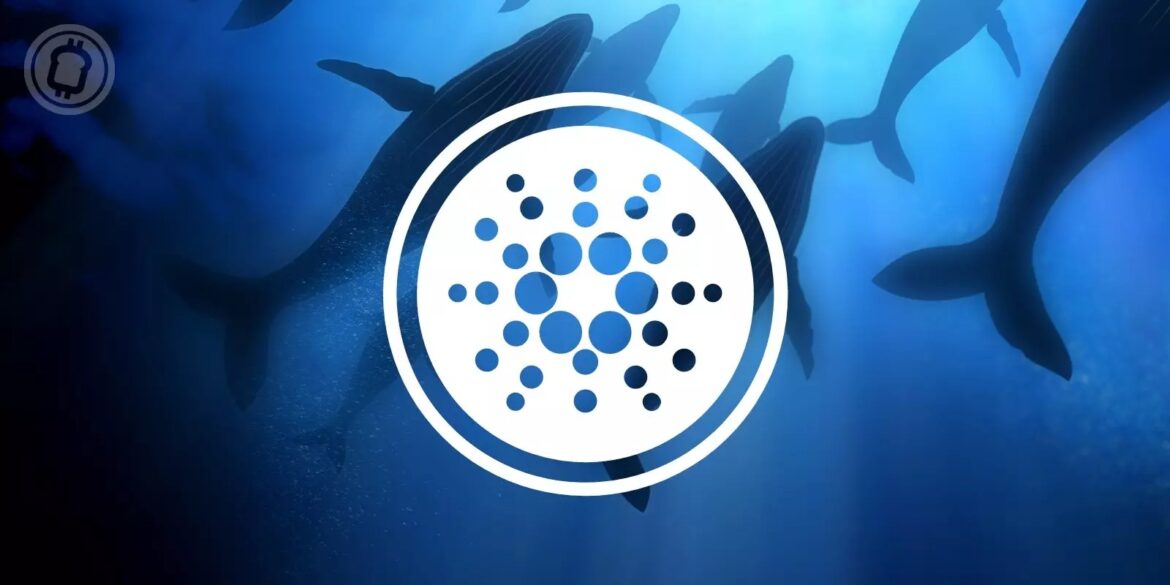 The Cardano (ADA) blockchain is often criticised for the slow pace at which it develops its project. But this does not seem to worry the big investors. They have been piling up ADAs since the beginning of the year, according to a report by IntoTheBlock.

Whales in Cardano are accumulating more and more ADA

The whales have woken up, and they’re hungry. The whales are hungry for ADA in particular, according to a publication by IntoTheBlock, which looks at the whales’ movements since the beginning of the year

On March 1, the number of ADAs held by whales reached a record high of 12.47 billion. Whales are defined as investors with between 1 and 10 million coins. The increase has been rapid: since the end of January, this corresponds to a 41% increase in the funds accumulated by this category of holders.

Lucas Outumuro, head of research at IntoTheBlock, said the whales’ attraction to ADA was due to the progress of the project, which has been taking smart contracts into account since last September:

” Cardano is showing promising signs for the future, after years of not launching smart contracts. This seems to be reflected in a build-up of ADAs from the big players. “

The trend has also reversed: the number of ADAs on whale addresses had fallen by 70% by January this year.

This is particularly notable because over the same period, the price of Cardano’s native cryptocurrency has been trending downwards instead. Since its January 18 breakthrough, it has lost -51% of its value: 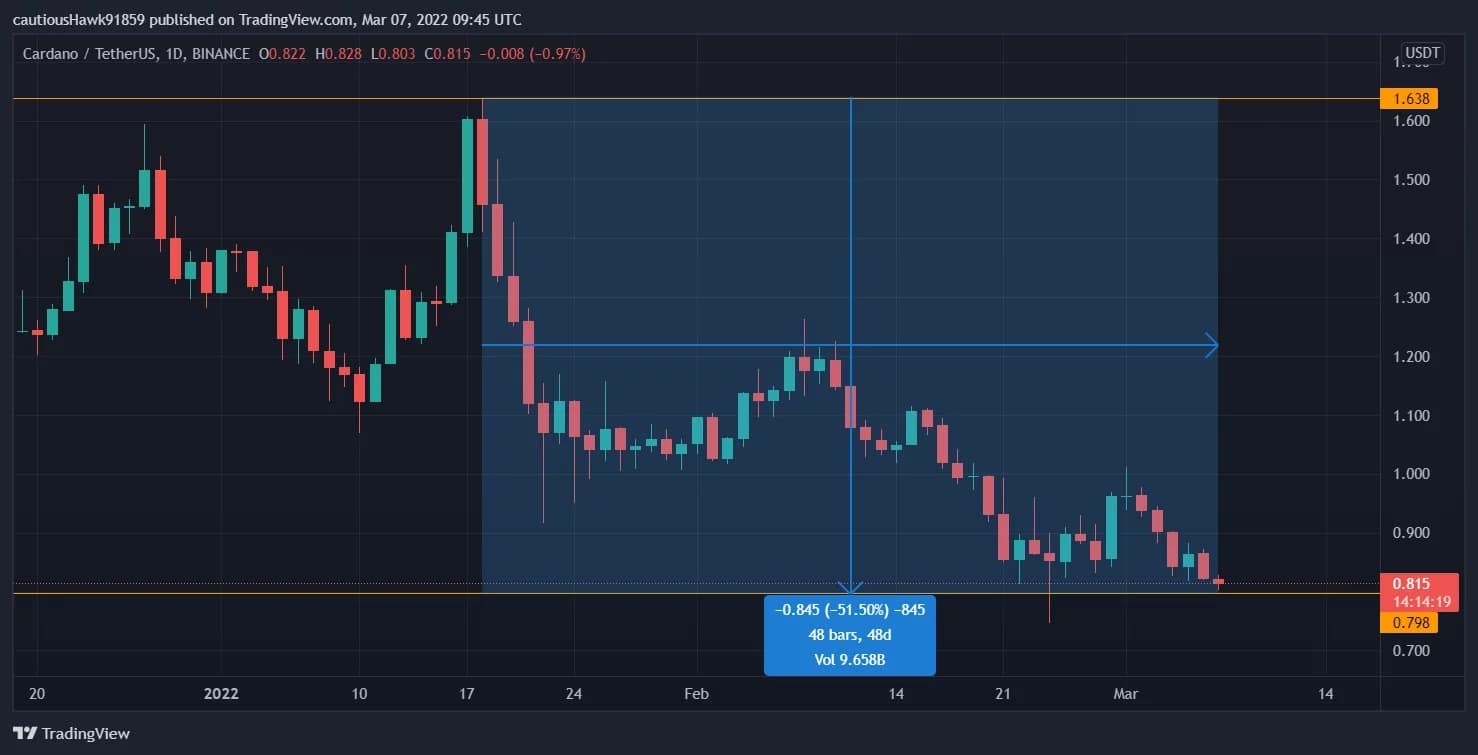 Since its all-time high in September 2021, the ADA has lost more than 73% of its value. It was once installed in the top 5 most capitalised cryptocurrencies, but is now 9th, behind Solana’s SOL and ahead of Avalanche’s AVAX.

As Lucas Outumuro notes, the accumulation of ADA by whales is therefore a rather good sign, even if they can again drive the price down, as they did last year:

“These addresses had previously sold a large portion of their funds, just before the ADA started to fall. “

So the future will tell if Cardano can once again generate the excitement of last summer.

How did Ukraine spend its $50 million in cryptocurrencies?