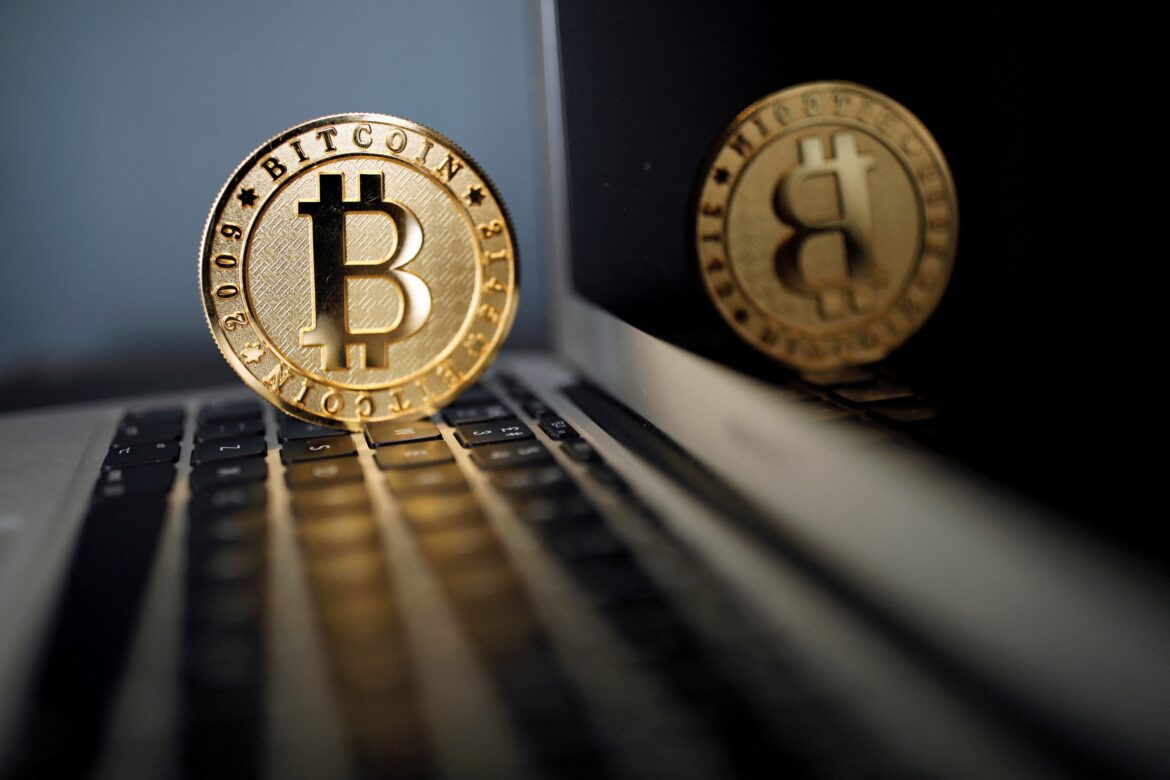 While 2022 has been centred on the theme of fundamental concern over inflation and rising interest rates, it is the theme of recession that will occupy the media space in 2023. How will the bitcoin price evolve if the western economy goes into a major economic recession

Can bitcoin be a safe haven in an economic recession?

It’s finally 2023 and it was time to move on for the crypto market, which has given up more than 65% of its value in the past year. The bitcoin price has unfortunately not served as a hedging vehicle against runaway inflation, in fact the opposite has happened.

Central banks have adopted an arch-restrictive monetary policy to contain the vertical surge in the price regime, implying a sharp rise in bond interest rates, a fundamental factor that has had a bearish effect on crypto market capitalisation.

Bitcoin has never been, is not and will never be an inflation hedge financial asset.

Inflation and rising interest rates were the dominant fundamental pairing last year, and while both will remain important in 2023, it is now the likelihood of an economic recession that takes centre stage.

How can we expect the bitcoin price to behave during a major economic recession? It is difficult to give a statistical answer as the life of BTC is only 13 years, only two occurrences of recession are present:

Overall, in times of recession, it is the trend of the stock market and the US dollar on Forex that can affect the dynamics of cryptos. It seems presumptuous to me to think that cryptos could be a safe haven in the event of negative economic growth.

To envisage the end of the crypto bear market in 2023, the global economy would have to offer a “soft landing” type of economic framework. Below is a table that summarizes the prospective evolution of BTC in 2023, according to the potential macroeconomic framework.

Technical analysis points to a return of volatility in early January

Now back to the technical analysis of the bitcoin price. The dominant technical factor remains the bearish technical breakout of early November last year in the wake of the FTX deal. The market remains in a downtrend as long as it holds on the major technical resistance of $19/20K and the natural technical target is still set at $11/12K, a price level I have been able to describe in my previous technical analysis posted in the Cryptoast columns.

The current stabilization period on the $16,000 has a technical source, it is the 50% retracement ratio of the entire bullish phase that was built between the low of the health crisis and the historical high of November 2021.

On the other hand, bullish technical divergences (see chart below) are present and they maintain the balance of technical forces between the following two scenarios:

Short term volatility measure (the 7 day measure) is coming up on a big support, the market will make its technical choice this first half of January. 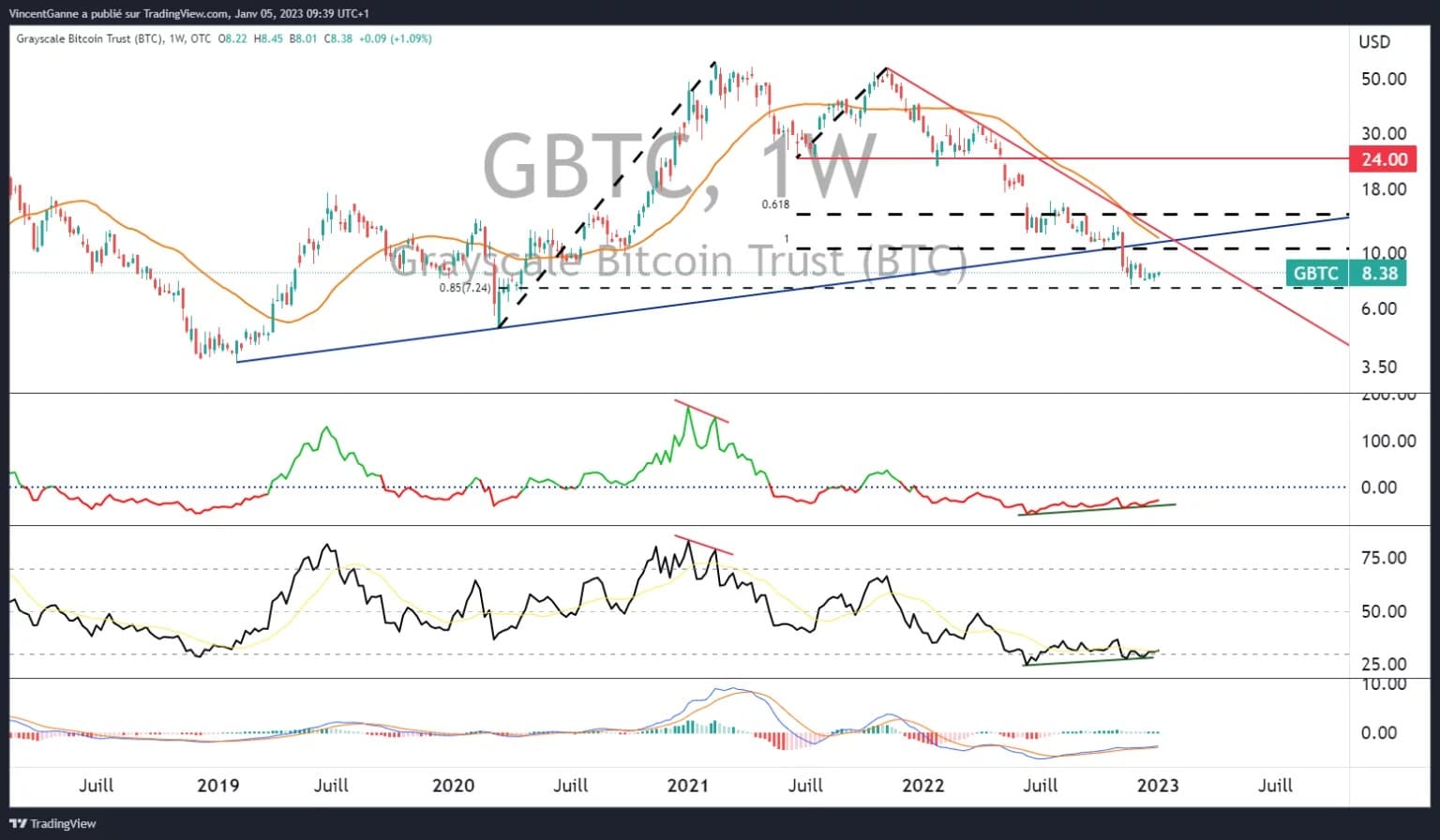