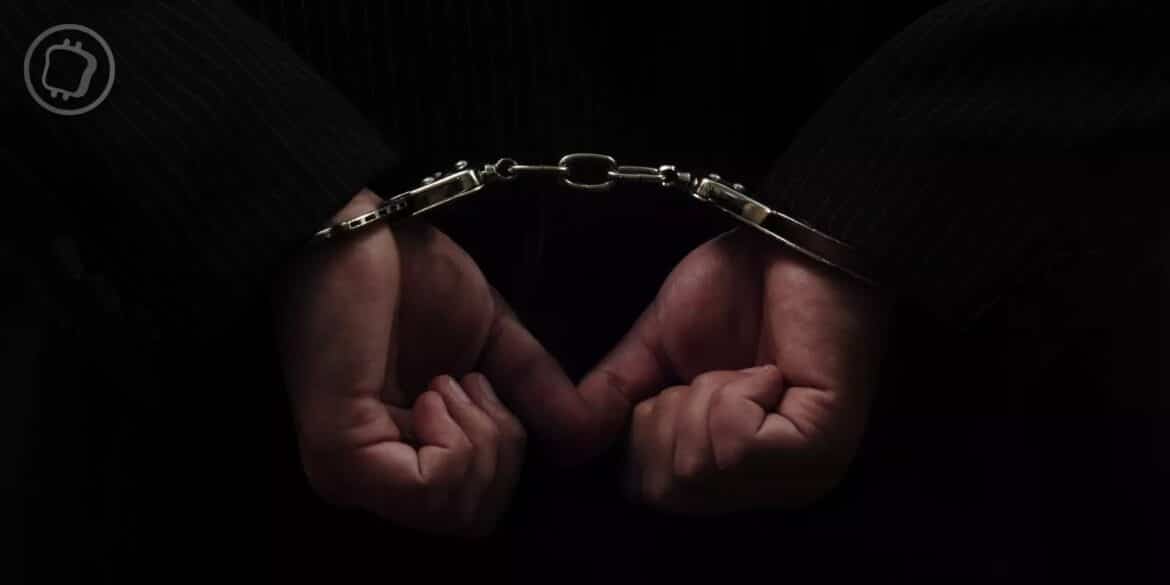 The US Department of Justice announced that it has arrested and filed criminal charges against the founder of the non-fungible token collection (NFT) called Mutant Ape Planet. They say the project was a fraud that extorted $2.9 million from his community.

It turns out that the person allegedly responsible for this fraud is a Frenchman. Named Aurélien Michel, the 24-year-old developer was arrested last night at New York’s JFK airport by federal authorities. He was in transit to his home country, the United Arab Emirates.

“Mutant Ape Planet’s NFT buyers thought they were investing in the trendy new collection, but they were cheated and received none of the promised benefits. “

The fake benefits in question? The US Department of Justice alleges that Aurelien Michel and his colleagues promised the release of a token, a staking feature, free clothing and goodies, and numerous giveaways. Of course, none of this has come to fruition.

Moreover, there is evidence that directly accuses the main accused. Indeed, during a Discord discussion with Mutant Ape Planet’s buyer holders, Michel conceded that he had indeed orchestrated a rug pull, but only because of the community:

“We never intended to do a rug pull, but the community became too toxic. “

To top it all off, the much-followed ZachXBT noted on Twitter that Aurelien Michel is also said to be the sponsor of another rug pull, called Crazy Camel Club. This one would have generated $1.6 million last April:

Aurelien the founder charged today by the DOJ in the $2.9m rug pull of Mutant Ape Planet also happens to be the co-founder of another $1. 6m rug pull I did a thread on called Crazy Camel Club (attached below) https://t.co/Gpb3LVkRXX pic.twitter.com/J7yCxNZwXW

For the past few weeks, the crypto community has been on a hunt for scammers and more specifically for fraudulent NFT collections. Among the most prominent cases are actress Lana Rhoades, accused of embezzling $1.5 million, and influencer Logan Paul, pinned by videographer Coffeezilla for a multi-million dollar scam.

Cryptocurrency platform Huobi to lay off 20% of its staff