Cryptocurrency platform Huobi to lay off 20% of its staff 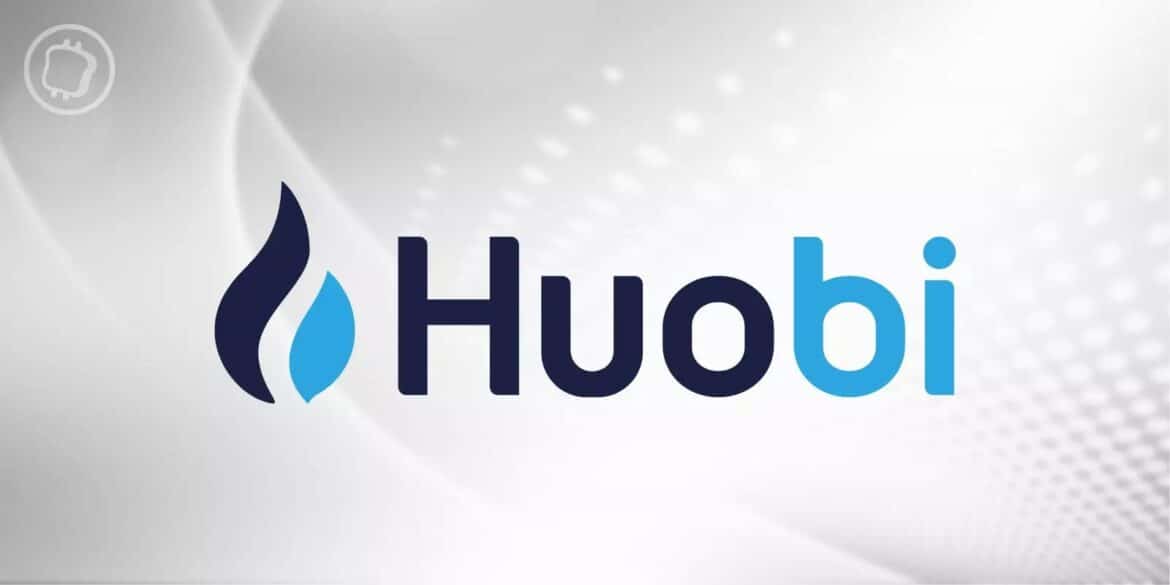 While it was only rumours a week ago, the Huobi platform has confirmed that it will be laying off 20% of its staff.

Huobi Global will have to lay off

In order to sustain itself in the current market conditions, cryptocurrency exchange Huobi Global will have to lay off 20% of its staff. While these measures were previously only rumored for a week, the company has just made them official today.

Although the redundancies have not yet taken place, they are expected to be effective during this quarter. The exchange will thus deal with fewer staff in order to overcome the bear market, as reported by a company spokesperson:

The planned number of redundancies is around 20%, but this has not been implemented at this time. With the current bear market, a very small team will be maintained going forward. “

This would be the second wave of departures at Huobi, while reporter Colin Wu reported that the exchange would be laying off 30% of its workforce last June:

EXCLUSIVE: Cryptocurrency exchange Huobi will start layoffs, which may exceed 30%. The main reason is the sharp drop in revenue after the removal of all Chinese users. Previously, Bybit also announced a layoff plan. pic.twitter.com/jbRG2Aew5G

Justin Sun, who officially only has an advisory role at Huobi Global, but is reportedly the real owner of the platform through About Capital, also spoke out about the layoffs. In a Twitter thread, he said the exchange would rather focus on delivering value, rather than being distracted by the phenomenon of fear, uncertainty and doubt (FUD):

At @HuobiGlobal, we believe that the key to success in the world of cryptocurrency is to “Ignore FUD and Keep Building. “

The FUD in question is the solvency of the platform, as rumours begin to swirl. Justin Sun believes that this storm is only temporary, and that it is advisable to remain flexible in order to adapt.

Furthermore, according to Colin Wu, Huobi employees would no longer be paid in fiat currency, but in stablecoins such as the USDT and USDC, and year-end bonuses would have been abolished :

Justin Sun’s HR is communicating with all Huobi employees to change the salary form from fiat currency to USDT/USDC; employees who cannot accept it may be dismissed. The move sparked protests from some employees. Exclusive https://t.co/QB4sjDyHc7

Also on the subject of stablecoins, it’s worth noting that since last fall, Huobi has disavowed the HUSD, its original stablecoin, and since then, the Tron Ecosystem USDD (TRX) has become increasingly important on the platform.

Given that it is sometimes difficult to sort out mere rumours from hard facts, only time will tell if Huobi’s current choices will see it through this market phase, which will have taken its toll on many players in the ecosystem.