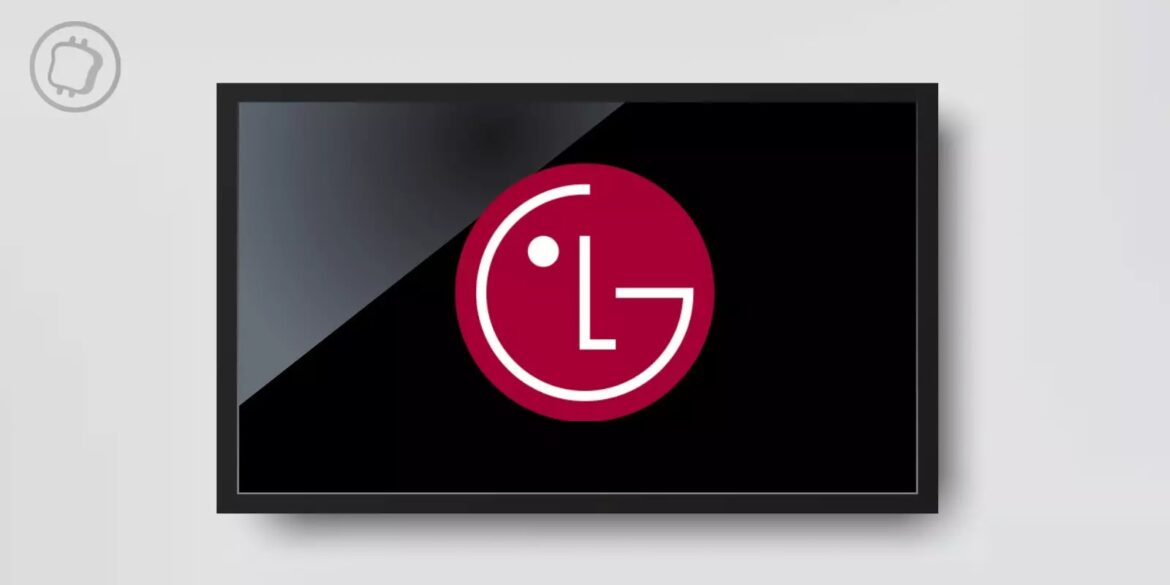 The Korean giant LG Electronics has confirmed its interest in Web3, in particular the metaverse. It has announced a partnership with Oorbit, which will allow it to integrate technologies directly into its smart TVs. A major step for the company, which shows that technologies related to blockchain are indeed part of its objectives.

LG shows interest in the metaverse

The company Oorbit defines itself as “a portal to interactive 3D virtual worlds”. It announced its new partnership with LG on Twitter:

Announced just in time for CES2023, we’re excited to announce that we have partnered with @LGElectronics to bring interoperable gaming and social experiences directly to your LG Smart TVs.

The idea is to allow users to access the metaverse directly from the smart TVs offered by LG:

“With this partnership, Oorbit and LG are bringing together games and immersive experiences and making it easier for consumers to interact in the metaverse. “

A common digital identity across metaverse

This will include the creation of a digital identity, which will allow users to move easily from one experience to another. Oorbit and LG want the different virtual worlds to be interoperable. According to Pooya Koosha, the co-founder of Oorbit, this is a question of accessibility: