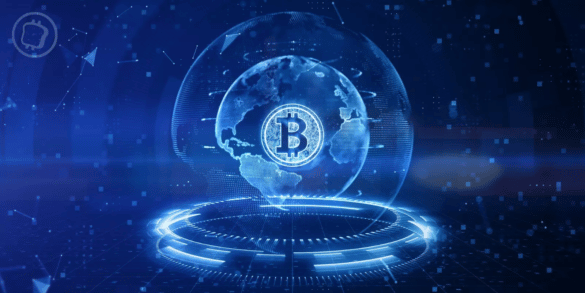 The year 2022 and its slew of scandals raised fears of a diminished use of cryptocurrencies. But when it comes to purchases of goods and services, that hasn’t been the case, according to CoinGate’s latest report. In fact, cryptocurrencies have never been used more in this context.

Payments facilitator CoinGate’s report shows that cryptocurrency purchases have continued to grow strongly since 2017. While customers were making an average of 312,500 purchases per year, this figure has jumped to 927,294 during 2022. This is particularly notable, as during the last “crypto winter” in 2020, this share had stopped growing: 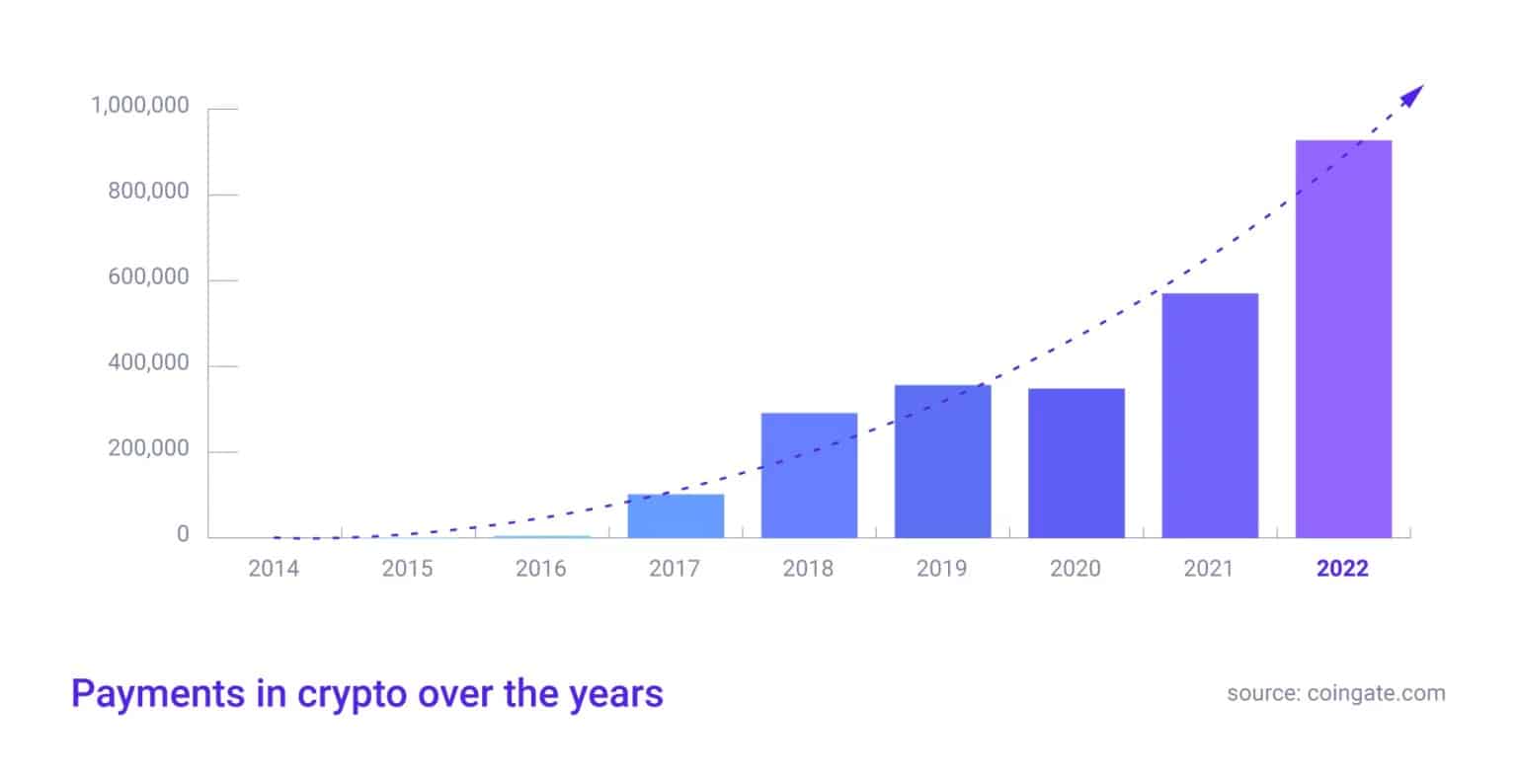 Growth in the number of cryptocurrency purchases for each year

What this means is that the particularly gloomy mood that dominated 2022 was not enough to negate the appeal of these still relatively new payment methods. This is therefore indicative of a fundamental consolidation of the sector:

That’s one payment processed by CoinGate every 34 seconds. That’s impressive […] and it shows that the hemorrhaging of markets isn’t necessarily stopping people from making a lot of purchases. “

In total, the number of cryptocurrency purchases increased by +60% in 2022. According to the report, VPN, VPS and hosting providers saw the most purchases.

Nearly half of these purchases were made in Bitcoin (48%), although this share is declining in favour of altcoins. USDT is the second most used cryptocurrency (14%), followed by Ether (10%). The report notes the rise of Tether’s stablecoin, which suggests that this type of cryptocurrency is becoming increasingly prominent.

On the merchant side, CoinGate notes renewed interest as well. The number of registered entities jumped by +48% in 2022. This is partly due to the fact that payments are transferred to fiat instantly, allowing service providers not to have to worry about price volatility, which has been very high this year.

“The growth of cryptocurrency payment adoption is not slowing down, but is actually accelerating. “

This report is of course only based on a payments manager, but it does indeed suggest that payments is a sector little affected by the bear market. This is what seemed to emerge from 2022: the markets suffered, but the underlying interest declined less than expected.