Proof of Reserve and forgery: should we worry about Gate.io rumours? 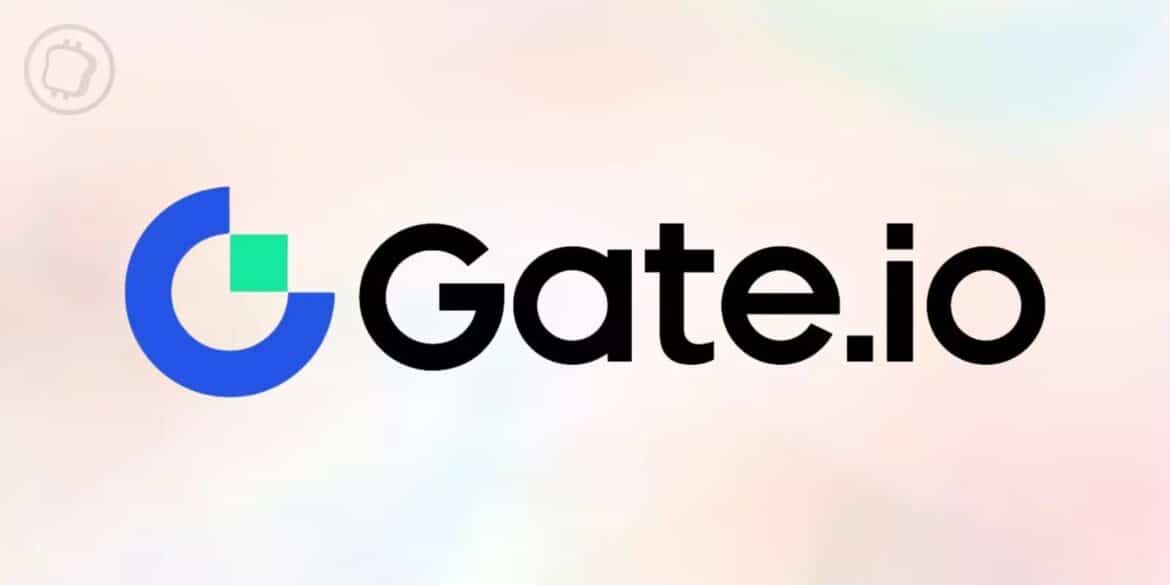 While the FTX affair has undermined investors’ confidence, many rumours are appearing concerning exchanges. This is particularly the case for Gate.io’s Proof of Reserve, which is the subject of doubts after Crypto.com’s error.

Following the FTX mid-air explosion, the notion of “Proof of Reserve” has come under fire, and with it, many rumours of potential platform tampering.

While the concept of applying a policy of transparency towards its community was already beginning to develop, it is now receiving a great deal of attention and more and more exchanges are playing along.

But another event has cast doubt on the very concept of proof of reserve: the 320,000 ETH sent by mistake by Crypto.com to Gate.io.

While this transaction is hardly conceivable, the timing of Gate.io’s audit did not fail to fuel rumours that Crypto.com had participated in defrauding the platform’s Proof of Reserve. And for good reason, while the 320,000 ETH error was made on 21 October, the Gate.io audit was handed in on 28 October.

However, if October 28 is indeed the date on which Armanino issued the audit, the company actually attests to the state of Gate.io’s funds as of October 19, invalidating the Proof of Reserve’s fraud argument.

Proof of Reserve of Gate.io as of October 19

Thus, although the Crypto.com transaction is subject to many questions, it is not a matter of jumping to conclusions, fuelled by the anxiety-inducing context of the moment.

Staying vigilant without falling into FUD

While it is important for us to give our readers the tools to prevent them from falling into fear uncertainty and doubt (FUD), we cannot, conversely, claim that centralised platforms are risk-free.

Recent events have shown once again that things can change very quickly, and it is important to keep a certain amount of distrust in supposedly trusted third parties.

Given the general mood, Twitter is full of more or less well-founded warnings about various platforms in the ecosystem, whose reservations could be a problem. However, on-chain analysis is a discipline that requires real expertise and it can be difficult to sort out serious investigations from sometimes baseless rumours.

Thus, it will be up to each individual to dig into the subjects that concern him or her in order to make up his or her own mind according to his or her own risk policy, and to take out his or her funds from the various protocols and platforms of the ecosystem in case of doubts about the integrity of the service.

Kraken freezes all accounts belonging to FTX and Alameda Research