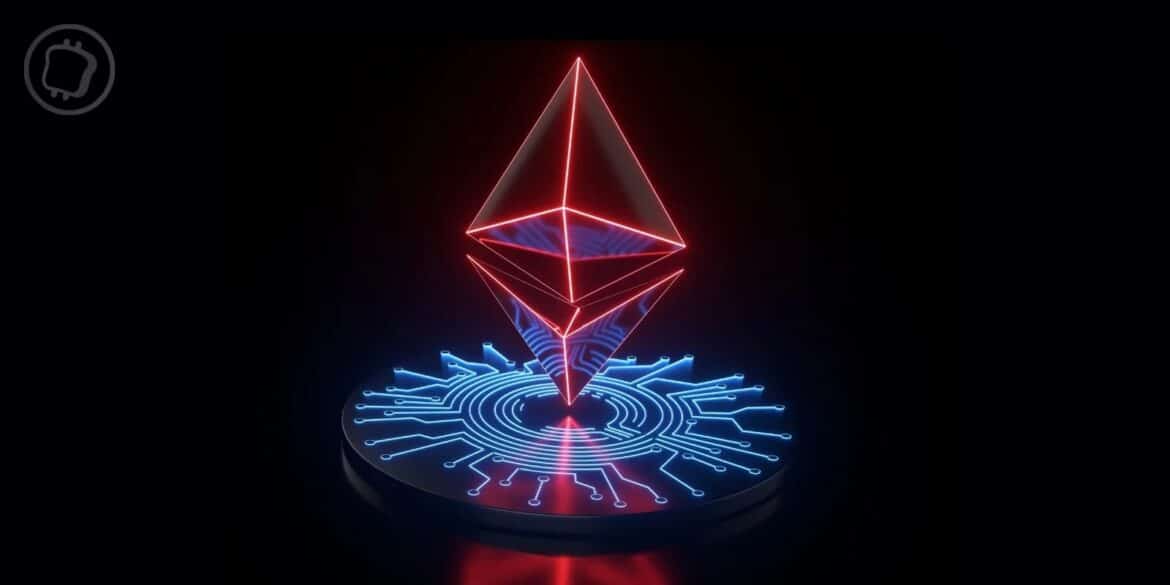 Ethereum (ETH) made a successful transition to proof of stake yesterday. Now, it’s validators who put their coins on the line to process transactions. But is there a risk of high centralisation? Yes, according to some experts. We take stock of the situation.

Has Ethereum become more centralized with The Merge?


The Merge was a technological tour de force: moving the second largest blockchain to a new consensus method was a key step for Ethereum. But did it create more centralisation? It would seem so, if several reports are to be believed.

As a reminder, the proof-of-stake mechanism relies partly on the ability of participants to hold and stake large amounts of tokens. As a direct consequence, the players with the most funds can occupy an important position.

According to Martin Köppelmann, the co-founder of Gnosis, only seven entities controlled two thirds of the tokens in play on Ethereum yesterday. Out of 1000 blocks analysed, 420 were created by Lido and Coinbase:

top 7 entities controlling ☻2/3 of the stake is pretty disappointing to see tbh pic.twitter.com/VBipyFUM7g

The same is true of the analysis firm Santiment, which explained yesterday that two addresses were particularly dominant. 45% of validation nodes could be attributed to just two addresses:

According to data shared by Santiment, large firms do dominate ETH staking. Lido leads the way, followed by the “Other” category. Next are Coinbase, Kraken and Binance:

Figure 2 – Deposits on the Beacon Chain by entity

The large exchange platforms are therefore particularly well represented. This places the validation of Ethereum blocks on particularly centralized entities themselves. And for some, this is a problem.

Why this is an issue

Decentralisation is of course one of the basic principles behind the Ethereum project – and cryptocurrencies in general. The stakes are twofold: on the one hand, it is on this principle that the interest of the blockchain is based, and its incensurability. On the other hand, it is also a question of security. If a few entities have too much power over the blockchain, it becomes more vulnerable.

The other risk is the censorship of transactions. Unlike a blockchain, a firm is established in a place, and it can face pressure. So these are all questions that the move from Ethereum to proof of stake raises. This is something to watch in the coming months to see how it develops.

Ethereum: last block before The Merge turned into NFT for $50,000