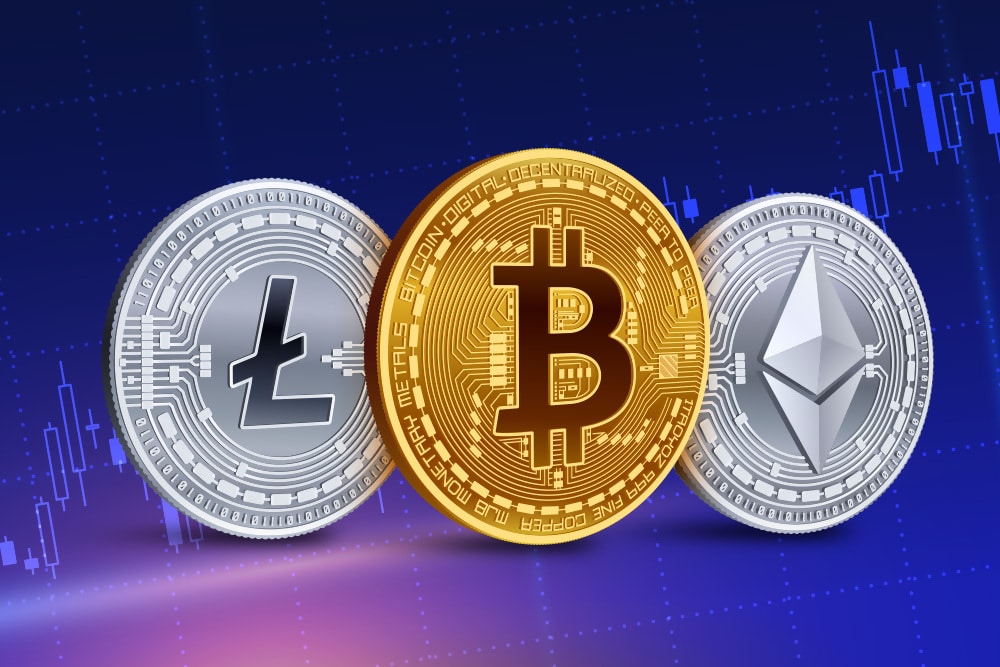 Bitcoin, Ethereum and other cryptocurrencies are on the rise and approaching the all-time highs of July. The crypto market is clearly not yet fed up and wants to test new peaks. The signs of a bubble remain hard to miss – but this time the strength of crypto is apparently also the weakness of fiat currencies.

No sooner were they there than they hunkered down in their lair again, only to go into hibernation for another year after all: The bears don’t have a grip on the bitcoin market after all. Instead, the optimistic bulls rule again.

After reaching an all-time high of nearly $65,000 in April, the bitcoin price fell steadily until it found a low of less than $30,000 in July. The price had fallen by more than 50 per cent over a period of more than three months. Most other cryptocurrencies fared worse, not better. Ethereum fell from nearly $4,400 to less than $2,000, and the total market capitalisation, the value of all cryptocurrencies and tokens, more than halved from more than $2.5 trillion. 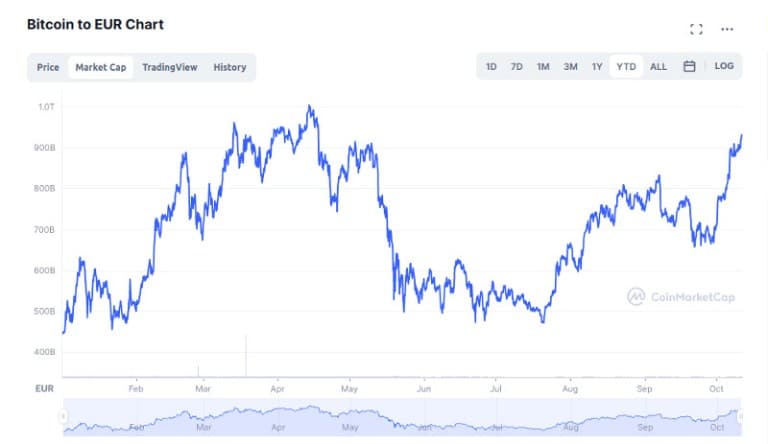 Actually, all the signs were there for a bear market. If everything were to proceed normally, as expected, the market would have had to find a bottom and hold steady before even thinking of a new rise. But things are not normal in the crypto markets. 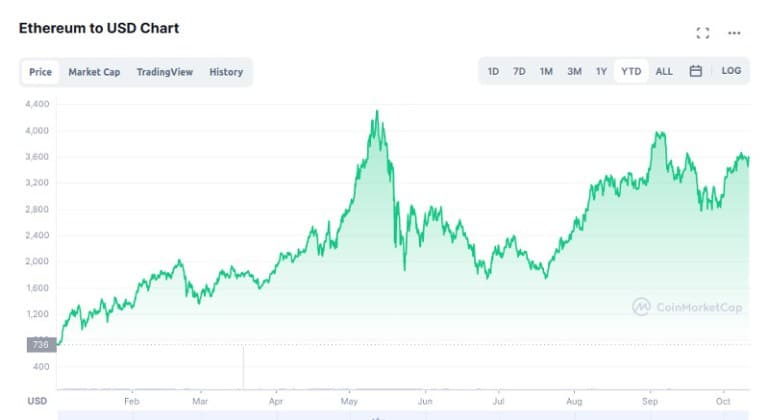 From the low point at the end of July, the bitcoin price rose quite aggressively. By early September, it was back above $50,000. From there it fell slightly to just over 40,000, but then climbed again no less aggressively. Today it is at a good 57,000 dollars and thus not far from a new all-time high. The market is obviously still hungry, and the signs indicate that the bulls will not loosen their grip until they have pushed the price to new heights. But this is, as I said, the crypto market, which is why things can always turn out differently. 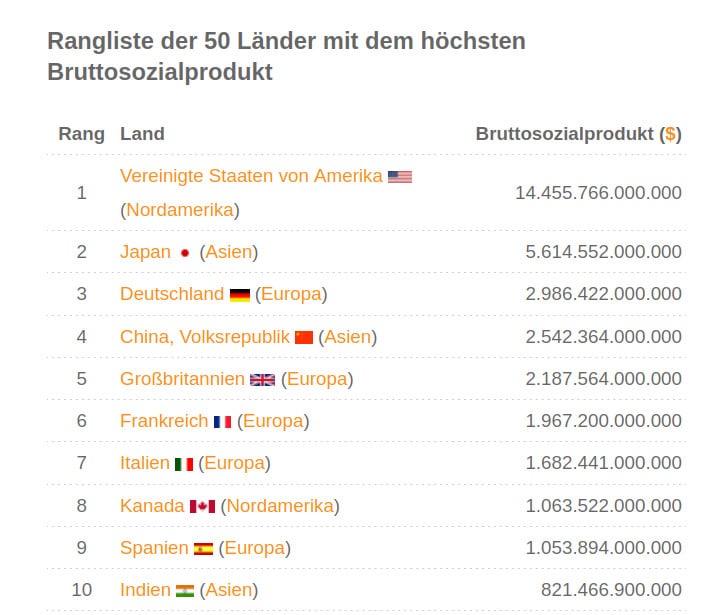 Ethereum, too, is close to the all-time high of a good $4,300 at just under $3,600; coins like Cardano or Solana have long since cracked it, while Dogecoin and Bitcoin Cash are still some way off, but Shiba Inu, of all things, a copy of the joke coin Dogecoins, is already scratching the top again. While there is something like stability to be found in Bitcoin and Ethereum, the coins below are in wild excitement as ever, which is perhaps also a sign that the crypto markets are still hungry.

One of the most telling, yet creepy, indicators is the Unicorn Index: the number of cryptocurrencies and tokens that have raised a market cap of more than a billion dollars. This is currently at an all-time high of 108, as I see it. Among these unicorns, in addition to many exciting and legitimate projects, are numerous shitcoins, scamtokens and all sorts of other nonsense that only a wild, obsessive market excited to the point of hysteria can elevate to such a position.

No real solid reasons can be found for this rise. El Salvador is making Bitcoin a legal tender, non-fungible tokens (NFTs) are booming on Ethereum, DeFi continues to be chic, and on multiple blockchains and sidechains – these are all good reasons, but not nearly sufficient. The real reasons are more likely to be that the dollar – and with it all the fiat currencies of the world – are sinking into a vortex of crises. Inflation has long been there, both in Europe and the US, and it is driven partly by the money supply, partly by supply problems. But the danger that it will grow into hyperinflation, which not only crushes all values, but in the end leaves us without a valid measure of values at all, is growing.

Bitcoin is becoming an increasingly appealing option for many investors in the face of these crises. Not only as a scarce commodity with which one can hedge against a loss of value, but also as a pure quantity with which one can measure values more reliably and with greater temporal stability than with paper money. A rock in a world where the ground beneath values is crumbling. It may also be possible to say for the first time with full justification that it is not so much Bitcoin that is gaining in value – but the currencies through which we measure the value of Bitcoin that are losing. And the madness in the market around it is becoming an almost inevitable consequence of this.

When the client is a DAO

Alameda Research liquidators continue to be liquidated in...

Celsius sells over $1.3 million worth of Bitcoin...

FTX gets approval to sell 4 of its...