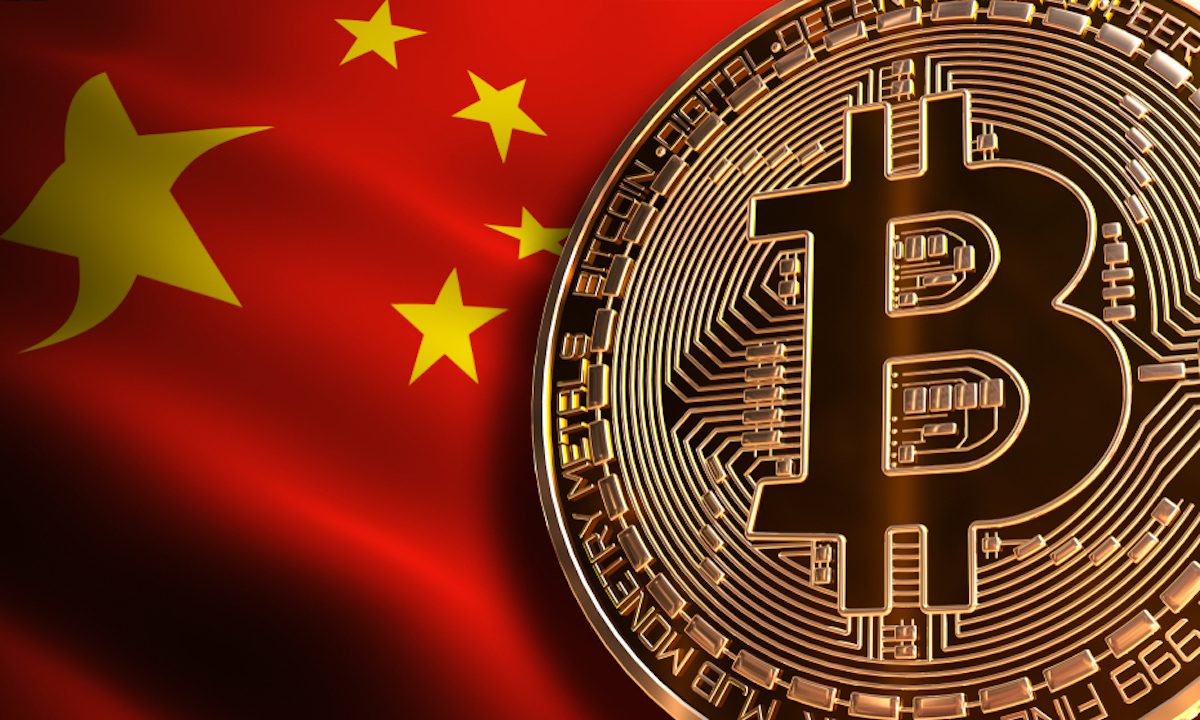 The crypto ban in China shows consequences. Things are getting uncomfortable for Bitcoiners and the wider crypto scene. 90 per cent of the industry is already dead in China

In September, China enacted its toughest ever ban on crypto. According to observers, it is not only the broad – almost complete – scope of the ban that is remarkable, but above all the solidarity of numerous authorities and government bodies that want to enforce the ban together. The general impression is that China is serious this time. Crypto is to be wiped out, skin and hair. And that has consequences that the industry is feeling painfully.

The GlobalTimes reports that prosecutors are now investigating crypto exchanges, crypto traders and miners more intensively. The fact that there is so far only an insufficient legal basis for this does not bother them. Investigators are “exploring specific ways to convict and sentence those involved in illegal activities.” According to a source quoted in another magazine, the top court judges will make further statements when the investigations are over. So the basis on which punishments will be imposed will not be made public until the sentences are handed down.

“While crypto-mining is by its nature against the law, all platforms involved in crypto, as well as their employees, now face criminal punishment,” an insider who remains anonymous explained. “If they continue to provide a service to users in China, they face jail time. This deals a death blow to the crypto industry.”

According to the insider, numerous managers and employees of the major exchanges have left the country in recent days. They are fleeing, and more will follow. Even exchanges that are based outside the country but founded by Chinese or have previously had a presence in the Chinese market are bracing for tough times. A Global Times survey of more than 20 major crypto companies, including exchanges such as Huobi and pools such as Sparkpool, showed that all are suspending service to Chinese citizens and announcing plans to leave the market.

Some exchanges are going further: they are terminating all Chinese employees to minimise the impact of a Chinese crackdown on their own business. Others are more clearly separating business areas that have nothing to do with crypto trading and should therefore also be legal in China, such as blockchain gaming, in order to at least keep this foot in the market.

Concrete reactions of the big companies

Colin Wu reports in more detail on how the various major exchanges are reacting.

Prosecutors against miners and money launderers

In itself, mining has been completely banned in China since mid-September. All mining is now considered an industry to be eliminated. In order to actually eradicate miners, the authorities in various provinces have been cracking down on miners in recent weeks.

For example, in Bayan Nur, a city in Inner Mongolia, more than 10,000 mining devices were recently confiscated. According to investigators, miners are “clearing foreign virtual currencies”, which is a relatively precise, if perfidious, definition that makes mining a violation of financial laws.

In Jiangsu, a province in eastern China, authorities are investigating 4502 IP addresses suspected of mining. The authorities announce they are stepping up surveillance of prohibited mining, including internet data traffic and electricity consumption.

The background to this crackdown on miners is the current electricity shortage in China. According to government reports, mining has exacerbated local shortages in some places.

In addition, the police are also taking increasingly decisive action against the criminal use of Bitcoin. A magazine, presumably a voice of the government, reported that police in Zunyi, a city of 6 million in Guizhou province, busted a money-laundering gang that was laundering 800 million yuan (just over 107 million euros) using cryptocurrencies. Nearly 100 suspects were arrested. The gang used exchanges such as Huobi, Binance and Ouyi to launder the money. They also used about 500 bank cards and sold stolen goods.

The interesting thing about the case should be how many people are involved. Can it be that just being in contact with criminalised Bitcoins is enough to risk harsh penalties in China? And can it be that the complete illegalisation of cryptocurrencies makes it harder for criminals to hide from the eye of the law? Will China succeed in actually eliminating Bitcoin and cryptocurrencies?

Alameda Research liquidators continue to be liquidated in...

Celsius sells over $1.3 million worth of Bitcoin...

FTX gets approval to sell 4 of its...