When the client is a DAO

A Cologne software agency has landed itself a special client: The Maker DAO, the decentralised organisation that issues DAI dollars. We asked what it’s like to work for an organisation that legally doesn’t really exist.

Actually, Sidestream is quite normal. A “traditional software agency”, says co-founder Daniel Kremerov, where about 20 employees do normal, traditional contract work. Just like you do in the software industry.

The managing director and his employees, such as Max Hoffmann, only deal with crypto privately. But the question of how to combine a hobby and a job and earn money at the same time had been on the table for some time. “I found DeFi, decentralised finance, particularly interesting,” Daniel tells us, “so we asked around in the forum about how we could contribute.” 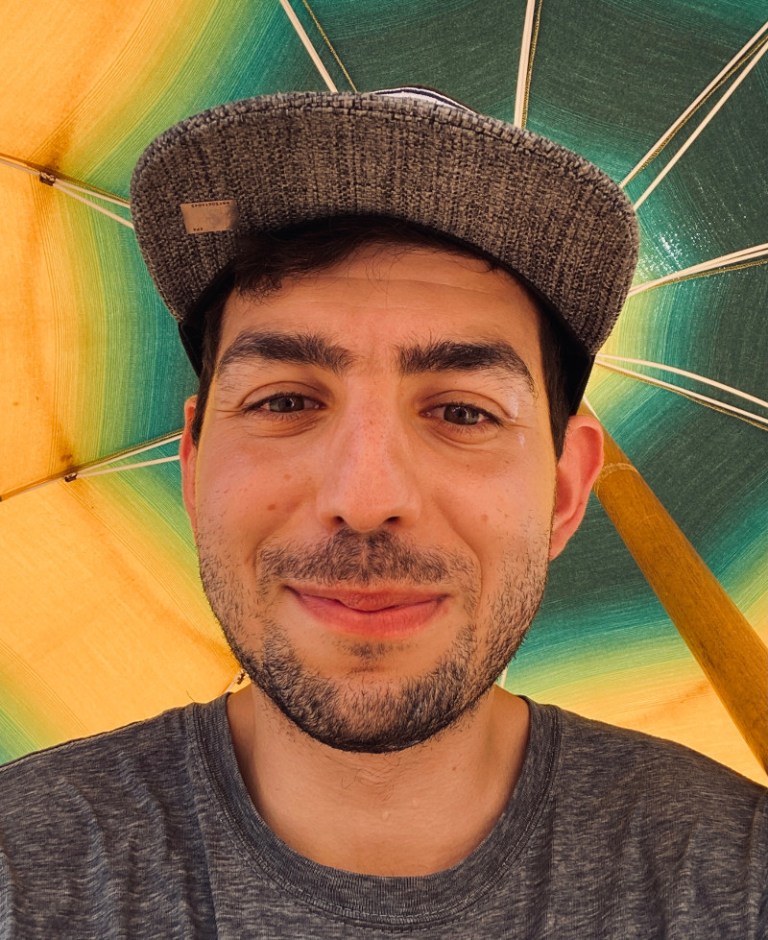 In the process, they came across the Maker DAO. This is the Decentralised Autonomous Organisation that issues the DAI dollar, the first decentralised stablecoin and the mother of all DeFi apps. But strictly speaking, Maker-DAO wasn’t as decentralised as many think at the time.

“Up until now, Maker has had a pretty centralised foundation. The users and their incentives are decentralised, but a lot of tasks went through the Foundation,” Max tells us. “When we inquired, they were in the process of drilling down the scheme and turning the Foundation into a DAO as well. That’s when we saw an opportunity for us.”

In July 2021, Maker co-founder Rune Christensen announced that the MakerDAO was now “fully decentralised.” The Maker Foundation, which he heads, had thus fulfilled its purpose and would be formally dissolved in the coming months.

The Foundation has played an important role in growing an exciting project and developing the Maker protocol. But it was clear from the beginning that it should only exist temporarily, as a means to an end: as a bridge to a “self-governing, self-operating DAO. And this is currently being created.

Central to this are the so-called “Core Units” – sub-units of the DAO. These are commissioned by the owners of the Maker Tokens through an election to fulfil certain tasks with a certain budget. For example, there are core units for communication, growth, development, user experience, risk assessment, strategy, layer 2 and so on.

“On the forum, we came across an incubation programme for new Core Units: a structured programme that helps traditional companies and other interested parties to contribute and become part of the DAO,” Max explains. “It sounded extremely interesting to us.”

Sidestream applied and was accepted. “Our topic is relatively complex,” Daniel begins to explain. “One aspect of the Maker DAO is that users borrow a stablecoin and freeze Ether as collateral in exchange. Now, if the price of Ether falls below an appropriate value, the collateral has to be liquidated. Then there is an auction.” All the software around it has so far been developed and maintained by volunteers from the community. The Cologne software developers are to do this professionally in the future. Compared to the other projects the Cologne developers have to work on, this one is particularly demanding and challenging.

Even more complex, however, is the trappings: the bureaucracy and organisation of the job. How can one be a contractor for a DAO? To whom does one write an invoice? Does one have to pay VAT or not? Who can sue if one fails to fulfil an order on time? Who becomes the legal owner of the intellectual assets generated by the assignment? How will the official incorporation into the DAO proceed later? And so on. These are all questions that, in normal, traditional business relationships, are dealt with by a contract with a legal entity with a real address.

“At the moment, our commissioning does not go through a Smart Contract or a DAO,” Daniel reports, “instead, there is a Core Unit that has the mandate to incorporate externals. It has a budget, its members vote on which other teams are eligible. These votes and all the communication around them happen offchain. Partly publicly in forums, partly privately through messages, mails, chats or phone calls.” 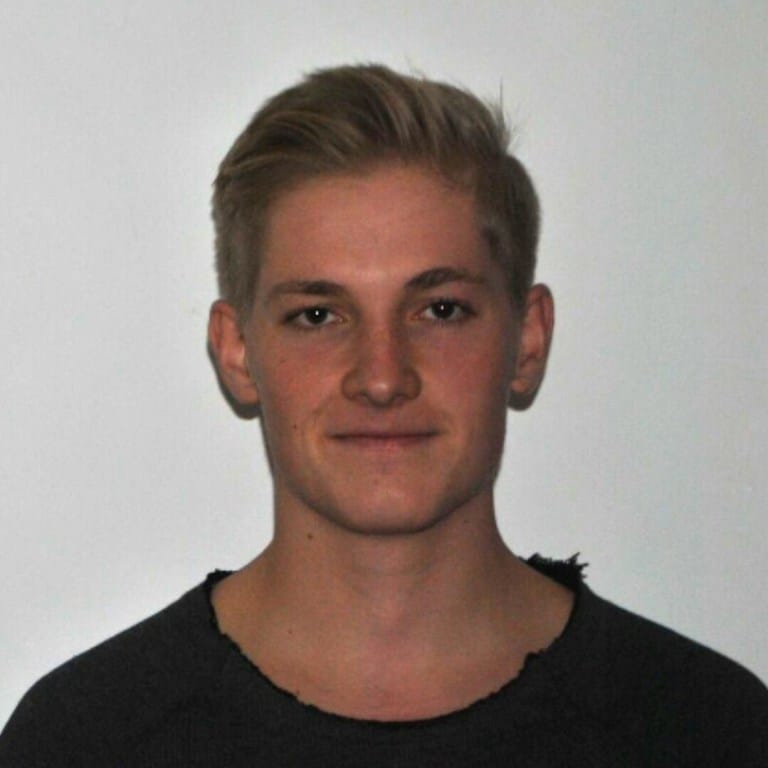 This would also answer the question of how Sidestream writes an invoice to the DAO and what the legal circumstances are. Sidestream is not contracted by the DAO, but by the Core Unit. “The Core Unit gets paid a certain budget in tokens through the protocol of the Maker DAO. They then exchange those and pay us, very traditionally, in euros.”

But soon that is to change. In November, the incubation programme will come to an end. Sidestream has subsequently submitted a Maker Improvement Proposal to become its own Core Uni. If the members of the Maker DAO agree, Sidestream will no longer be commissioned by the Core Uni from December, but by the Smart Contract itself. In other words, by the Maker DAO.

The Cologne software developers will then be paid by the protocol. So actually through a DAO, probably as the first German company ever. There, too, the normal way is a bank transfer. It would be possible to get paid in Maker Tokens or DAI dollars, but there is a core unit of the DAO that is responsible for the payment transactions. This unit receives a certain number of tokens per month and changes them into euros, for example, in order to pay co-workers such as Sidestream.

In addition, the core units receive maker tokens every six months as a bonus, like a share option. As a result, the longer they stay, the more important they become as members of the DAO and the more they have a say.

While payment will continue to be optional offchain, commissioning will be mandatory onchain. First, proposals and the performance of the entity will be discussed in public forums. Then, Maker token holders vote on it, onchain, with their tokens. This vote will determine whether Sidestream will continue to be engaged after about six months have passed.

“I think this is going to be neatly complicated,” Daniel says, not without anticipation, “at the moment it’s simple, the way we’re used to it. But in the future … we’re going to need a wallet for the core unit and get tokens as incentives. For that, we’re working with other people who want a normal contract, possibly, and also normal money. Bridging that is going to be a decent challenge.”

It won’t be easy, but “it’s also a unique opportunity for us.” After all, someone has to start breaking new ground, and maybe the road will lead to a contract relationship, which could be much more normal in the future than one can imagine today.