MicroStrategy and Michael Saylor sued in US for tax evasion 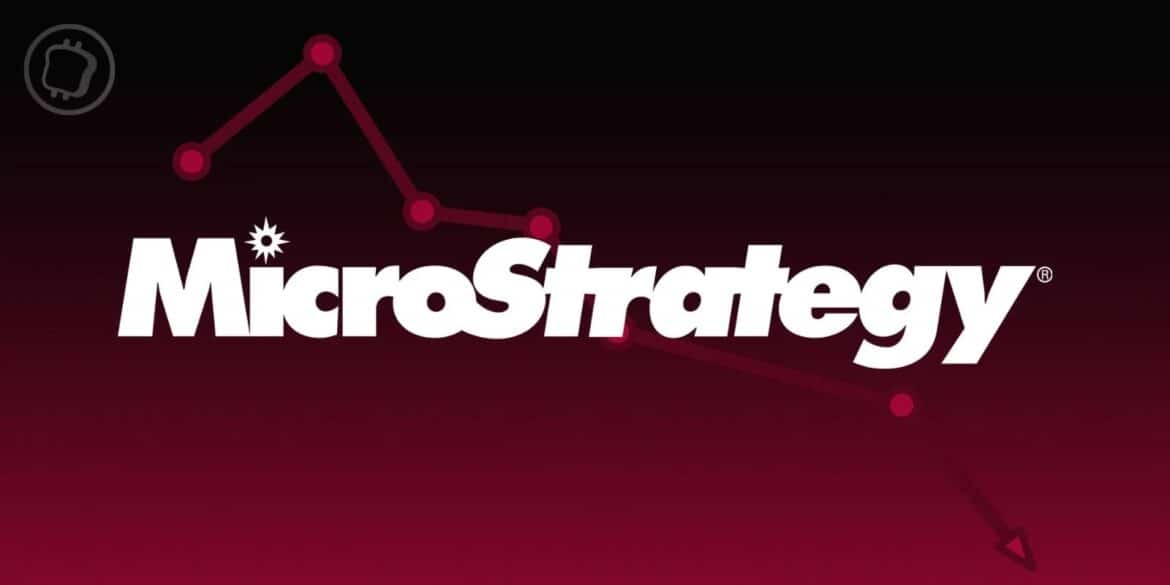 It is the season of lawsuits in the crypto ecosystem. MicroStrategy and its former CEO Michael Saylor have just been sued by the Attorney General of the District of Columbia (New York). They are accused of tax evasion. What do we know at the moment

Attorney General Karl Racine detailed late yesterday why Michael Saylor and MicroStrategy were being prosecuted, via a Twitter feed:

NEW: Today, we’re suing Michael Saylor – a billionaire tech executive who has lived in the District for more than a decade but has never paid any DC income taxes – for tax fraud.

“Today, we’re suing Michael Saylor – a billionaire tech executive who has lived in the District for more than a decade but never paid any income tax – for tax evasion. “

The prosecutor says he’s also suing MicroStrategy, for “conspiring to help him evade the taxes he owes on the hundreds of millions of dollars he earned while living in DC. “

$75 million owed to the state?

It’s $75 million that Michael Saylor is said to owe the District of Columbia. According to the information available, these accusations of tax evasion were made by an informer in April 2021. Michael Saylor allegedly claimed to live in Florida, even though he resided for more than 183 days per year in Georgetown – a threshold that makes him a resident under the law.

For the moment, Michael Saylor has not officially reacted to the news, maintaining his presence on Twitter. MicroStrategy is not a crypto company per se, but it was one of the first large companies to incorporate Bitcoin (BTC) into its treasury. Michael Saylor also recently stepped down as CEO to focus more fully on cryptocurrency. The news is therefore symbolic for the ecosystem

Vitalik Buterin publishes a book on the creation of Ethereum, available as an NFT