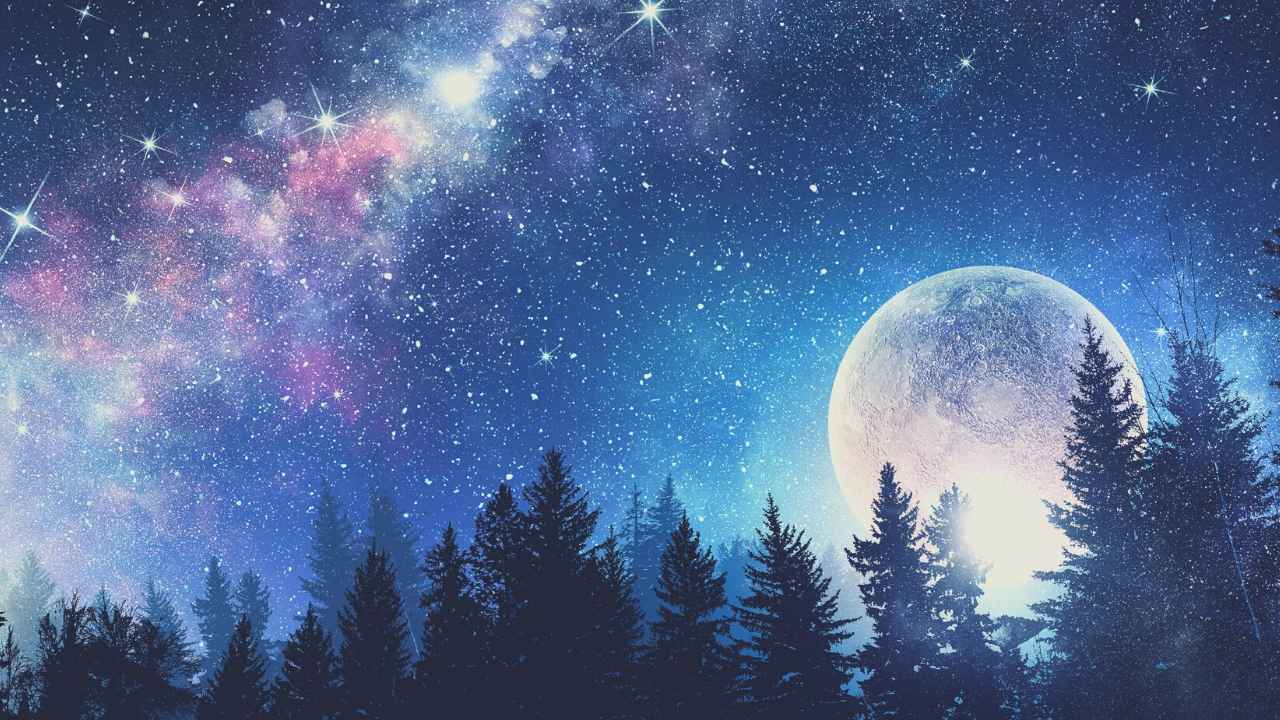 The US Securities and Exchange Commission (SEC) approves the first bitcoin ETF. It does not contain any Bitcoins, but a derivative based on another Bitcoin derivative. But it doesn’t matter: the regulator likes it and the market continues to rush the price upwards.

The Bitcoin ETF has been what Bitcoiners have been hoping and yearning for for about two decades: A financial product that brings Bitcoin into the portfolios of the average Joe and his two grannies. The product that opens the floodgates completely, that lets the whole world participate in the decentralised currency reform – and that makes Bitcoiners even richer en passant.

Since around 2013 or 2014, Bitcoiners and funds have been trying to get such an ETF accepted by the US Securities and Exchange Commission. They have failed with it, one after the other, the Winklevoss twins, Van Eyck and many, many more. But now, finally, the SEC has given an ETF the green light it longed for.

On Friday, the SEC’s five commissioners approved the “Bitcoin Strategy ETF” from ProShares, an established ETF provider. However, the Bitcoin Strategy ETF will not be physically backed and hold real bitcoins in real wallets, as bitcoiners had wanted and hoped. “The fund will not invest directly in Bitcoin,” the application says, in bold letters because it is apparently so important.

Instead, the ETF will track bitcoin futures on the Chigaco exchanges: through trading, ProShares will ensure that the ETF tracks the price of the futures. SEC chief Gary Gensler said he believed such an ETF offered better investor protection because the futures exchange operated under stricter laws. To cover the price, the fund will invest primarily in futures itself, though it will also invest in money market instruments and government bonds.

From the comments of the SEC and its head Gensler, observers conclude that the SEC will not be inclined to allow a spot ETF in the foreseeable future – i.e. an EFT that tracks the spot price on exchanges and is possibly directly backed by Bitcoins.

The market is happy about the news nonetheless. The bitcoin price continues its upward trend, rising over the last 7 days from around 48,000 to around 53,000 euros, with a local peak of almost 54,000, not far from the all-time high of 55,000 euros in April. After all we know about the past, it would be very strange if the price would refrain from climbing to a new high after this course. 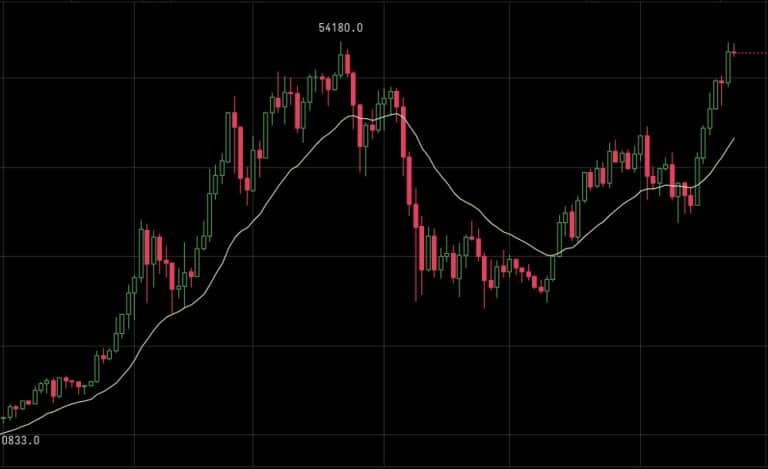 With all the enthusiasm, the ETF is actually not news at all. There are now already several bitcoin ETNs in Europe, such as the XBT Tracker, which has been running on Tradegate and other platforms since 2015, or the ETPs from 21Shares, which you can even buy from your comdirect account. Bakkt also offers 1-day futures in the US, which perform more or less the same as an ETF, even if they are called something else. Unlike ProShares’ ETF, these securities are usually “physically” backed, meaning that the issuer itself holds the virtual currency Bitcoin. One would think that holding an asset would be the most potent way to have the means to reflect its price in a security provided one maintains sophisticated and secure custody practices, such as Bakkt in New York.

What the ProShares ETF does, on the other hand, is more reminiscent of fractional reserve systems or short selling: the fund buys “standardised cash-settled futures contracts on commodity exchanges registered with the Commodity Futures Trading Commission (CFTC).” Only Chicago Mercantile Exchange (CME) bitcoin futures meet these requirements. These futures are not themselves directly backed by Bitcoins. When they expire, they are paid for with dollars. Somewhere Bitcoins will almost certainly be involved, but on the surface you will only find derivatives on which other derivatives are built.

The bitcoins you invest in with ProShares’ ETF are thus much more fiat money-like than bitcoins themselves. But maybe that’s exactly why the SEC gave it the green light …