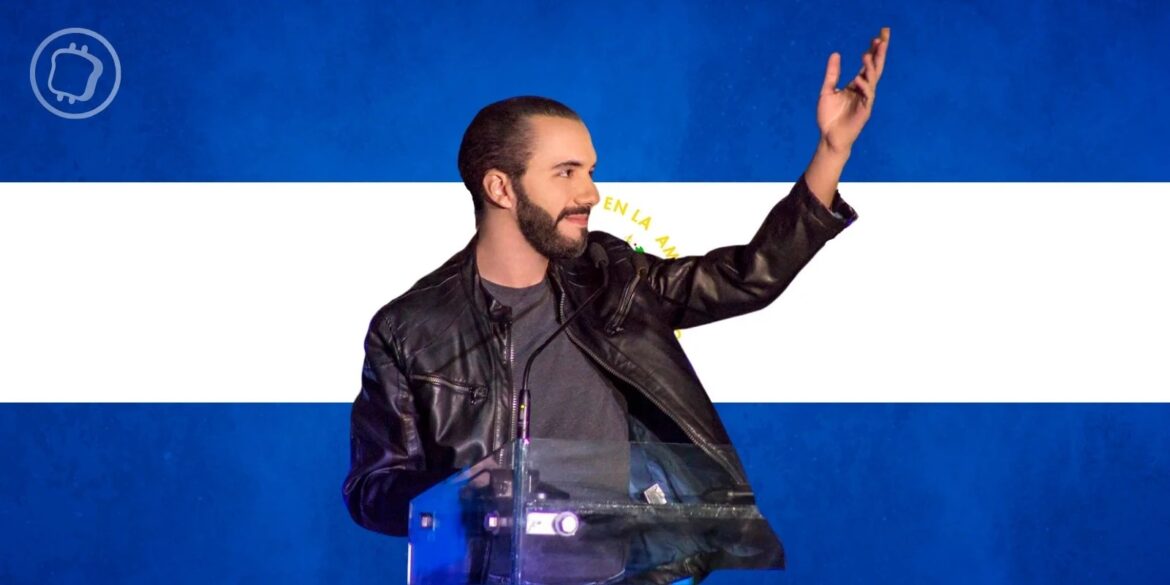 In anticipation of the upcoming 2024 elections, El Salvador’s President Nayib Bukele has said he wants to run for a second term. However, the country has just been downgraded by Fitch Ratings for its financial situation which is considered very fragile

Nayib Bukele is considering a second term as president

Nayib Bukele, the president of El Salvador who made Bitcoin (BTC) legal tender in September 2021, has announced that he will run for a second presidential term.

Until last year, El Salvador prohibited incumbent presidents from running for a second term as president. But in September 2021, the Central American country’s Supreme Court amended the constitution to make this possible.

The US embassy and other foreign powers expressed concern about the decision, calling it “unconstitutional”. Nayib Bukele, for his part, welcomed the new possibility in his public statement yesterday, Thursday 15 September:

“Developed countries allow for re-election and, thanks to the new configuration of our country’s democratic institution, El Salvador will also do so. “

Although he is now best known for helping El Salvador become the first country in the world to adopt Bitcoin, Nayib Bukele had been elected by a majority in 2019 through conservative centre-right politics and a crime and poverty-focused agenda.

According to the CID Gallup polling institute, the Salvadoran president seems to be popular with the country’s inhabitants. Indeed, 85% of those surveyed said they were satisfied with the policies pursued by the leader.

El Salvador is being singled out for financial instability

Ironically, on the day of Bukele’s statement, the international financial rating agency Fitch Ratings downgraded El Salvador from “CCC” to “CC”, considering the country to be in a “disastrous” liquidity situation.

According to the Fitch Ratings document, El Salvador will need $3.7 billion in financing by January 2023 and has an “unidentified financing gap” of about $900 million.

At the end of July, Nayib Bukele clarified the country’s financial position in a tweet, stating that the country could afford to pay back its debt.

Contrary to what the media has been saying all this time, El Salvador has the liquidity not only to pay all of its commitments when they are due, but also purchase all of its own debt (till 2025) in advance.

“Contrary to what the media has been saying all this time, El Salvador has the cash to not only pay all its liabilities when they are due, but also to buy all its own debt early (until 2025). “

However, Fitch Ratings pointed out that the move could further weaken the country’s financial position:

“The government of El Salvador recently announced a voluntary USD 360 million cash buyback of its 2023-2025 external bonds at a price below par, which is likely to further weaken its already strained liquidity position. “

According to the agency, El Salvador will need to settle all of its euro bonds by January 2023, or $800 million, to have any hope of getting out of trouble financially in the long run.