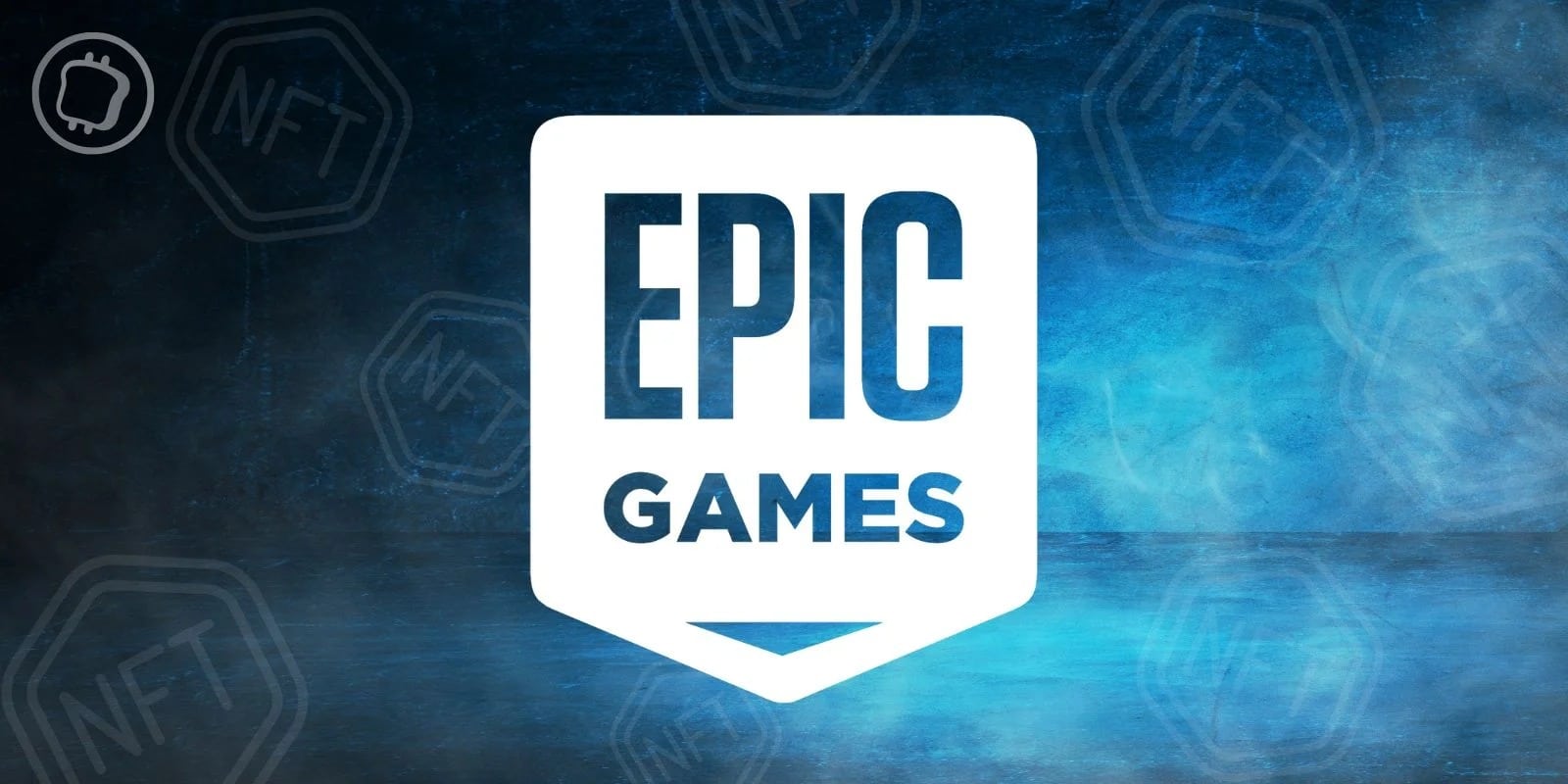 Epic Games continues to embrace blockchain and Web3 by showcasing Blankos Block Party, an NFT game developed by a GameFi studio. It’s a contrarian stance to that taken by some of the other major players in the industry

Epic Games puts forward a game based on NFT

While the video game industry is showing divergent views on blockchain and non-fungible tokens (NFTs), Epic Games is reiterating its positive stance on the issue.

Indeed, even if other giants of the industry such as Steam or Mojang Studio, the publisher of Minecraft, are closed to this new technology, it is quite different for the developer of Fortnite. And for good reason, Epic Games’ shop has just featured Blankos Block Party, a game developed by Mythical Games, a GameFi studio.

The game allows players to compete in a succession of mini-games such as death matches or speed runs, all in a colourful environment :

Rewards earned in-game such as equipment or new characters are actually NFTs that can be sold on the game’s marketplace.

As for Epic Games’ shop, the game is not available in Europe, as it is still awaiting approval for a showcase. However, it will be accessible with a VPN or without any restrictions from the Blankos website.

So while Epic Games is not behind Blankos Block Party, it is still a strong signal to the ecosystem that it is being promoted on its shop.

Let’s remember that this is not the publisher’s first attempt at Web 3.0. And for good reason, earlier this year, the studio announced an impressive fundraising of 2 billion dollars to build a metaverse.

As well as these two visions between the different publishers, we can note that the relationship of players towards NFTs is still controversial. On the one hand, some see it as the logical evolution of video games, where the player finds a real notion of ownership, while others consider that monetisation takes away the pleasure of playing.

Whatever the case, Blankos Block Party, like many play-to-earn games, is free to download. As for Epic Games, there is no doubt that this will not be their last step in the GameFi sector.

Ethereum: last block before The Merge turned into NFT for $50,000