Home » Due to a code error, the cETH market is down for a week on Compound
Crypto News

Due to a code error, the cETH market is down for a week on Compound 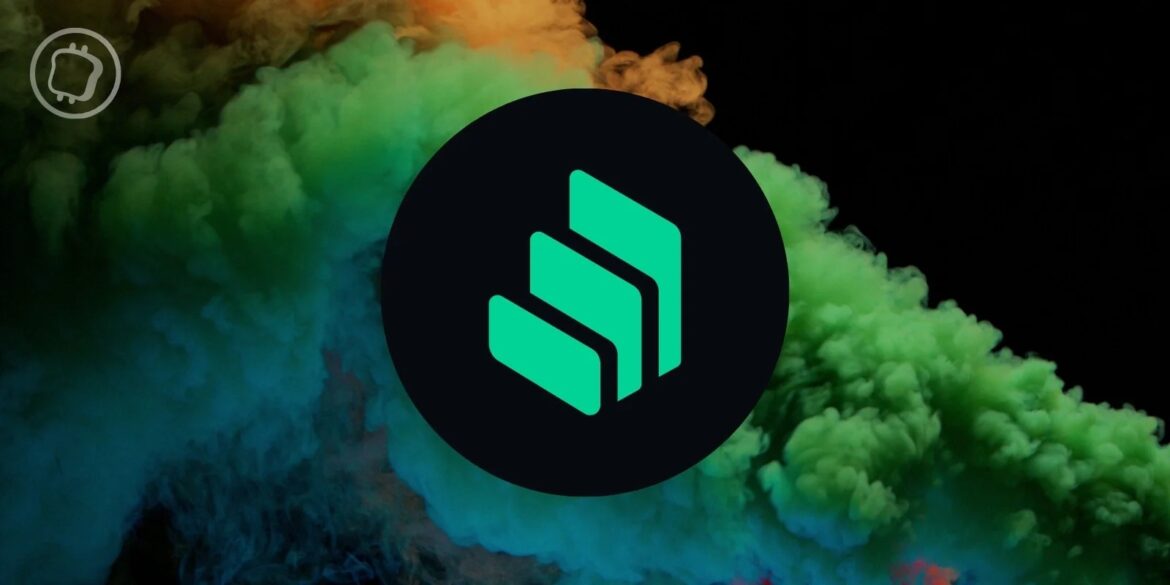 Compound, one of the largest decentralised lending protocols, has been forced to shut down its Compound Ether (cETH) market. The reason is a code error that crept in during a protocol update. The problem is expected to persist for at least a week given the governance system of Compound.

The decentralised lending platform Compound, currently the third largest in the market in terms of total locked value (TVL), has fallen victim to a code error following the implementation of a governance proposal (Compound Oracle Upgrade v3) to update its pricing feeds via Uniswap V3.

Despite several audits by 3 different people, the error, which went unnoticed during the checks, resulted in the automatic cancellation of transactions for anyone wishing to lend or borrow Compound Ether (cETH). The latter is obtained by depositing Ether (ETH) in collateral with the platform.

An hour ago, Proposal 117 was executed, which updated the price feed that Compound v2 uses.

This price feed, while audited by three auditors, contained an error that is causing transactions for ETH suppliers and borrowers to revert.https://t.co/a2DFk7h0ET

The error, which also caused a momentary breakdown on the front-end of the Compound site, will have to remain for some time. Indeed, it should be corrected following proposal 119 aimed at reverting to the old price flows, but according to Compound’s governance policy, a week is required for the implementation of any new proposal.

According to OpenZeppelin, the error stems from the “getUnderlyingPrice” function remaining vacant and therefore returning a null response, preventing any such transactions.

Michael Lewellen, an employee at OpenZeppelin, warned that liquidations were possible, especially if the Ether price dropped between now and the implementation of the new proposal. However, even following the revealed bug, users can continue to deposit funds in collateral to secure their position, the Compound CEO said.

The news has not impacted the COMP token in any way, which is currently trading at $48.30, down 0.6 percent over 24 hours.

Central African Republic: The fate of the Sango project is compromised by the Constitutional Court

Vitalik Buterin publishes a book on the creation of Ethereum, available as an NFT

Why is Ripple (XRP) outperforming the rest of...

Bitstack: why DCA in bear market is a...

Colorado residents can now pay their taxes in...