Home » Central African Republic: The fate of the Sango project is compromised by the Constitutional Court
Crypto News

Central African Republic: The fate of the Sango project is compromised by the Constitutional Court 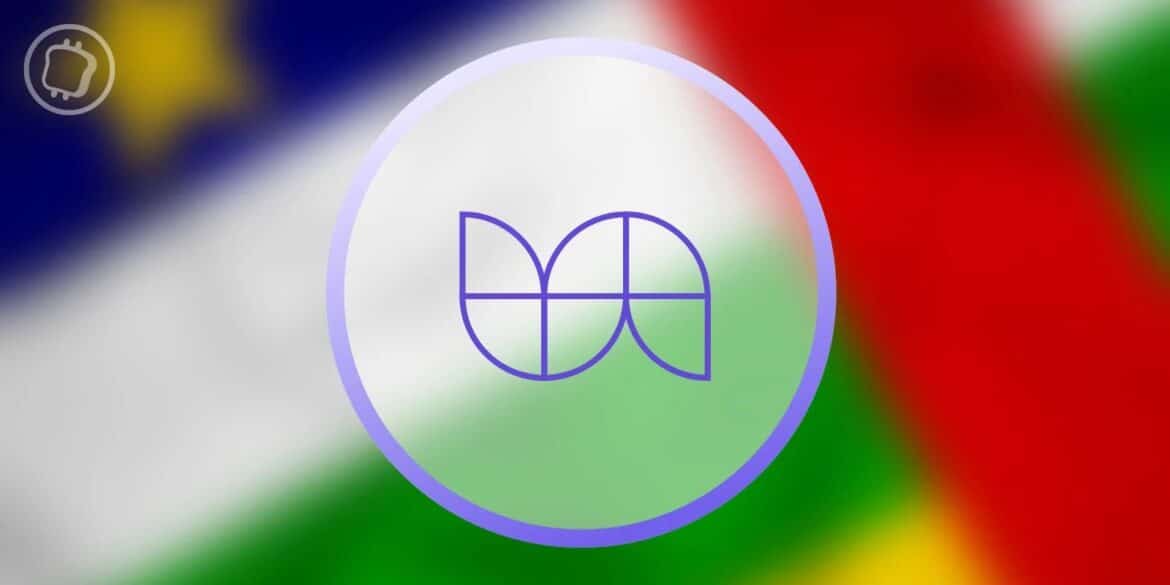 The Constitutional Court of the Central African Republic has ruled against the sale of the country’s citizenship and natural resources by the Sango project. This is a blow to the initiative, which will have to reinvent itself. However, the same court ruling has reinforced the legitimacy of the law to adopt Bitcoin (BTC) as the country’s second currency.

In the Central African Republic, the Sango project, whose development we have been following closely, is in trouble after a legal decision by the country’s Constitutional Court.

Indeed, the President of the Republic, Faustin-Archange Touadéra, relayed this information on his Twitter profile

We are following the path to the digital future that will bring us prosperity, wealth & economic growth.

We are building this visionary path by respecting the legal & constitutional framework that provides the basis for trust & stability. 1/2 pic.twitter.com/qI6MLpCdEQ

According to the judiciary, one of the problems is the idea of marketing the country’s citizenship, as reported by Obed Namsio, the director of the presidential cabinet:

By the same decision, the High Court of the State in constitutional matters declared unconstitutional and consequently annulled the sale of the Central African Nationality, the creation and sale of an e-Residence, the sale of land and natural resources, published by the official document. “

However, it would appear that the legal entity was also to rule on an application to annul Law 22.004, as well as the use of the word “sango”, which is historically the name of a language. The law in question is in fact the one that made Bitcoin (BTC) the country’s second legal currency.

This request for annulment was rejected and the law is therefore not being challenged.

A project that struggles to convince

Despite the Constitutional Court’s blow to the Sango project, the government remains determined. And for good reason, the fact that the cryptocurrency law is not endangered is an important victory. Furthermore, it is stated that Faustin-Archange Touadéra will take into account the court decisions and that Sango will be adapted accordingly.

Unfortunately, the first figures for the sale of tokens are not very promising. It started a month ago, and of the 210 million tokens put on the market during the first phase, only a little less than 15 million have been sold.

While the tokens were offered at a price of 10 cents each, this only represents a revenue of 1.58 million dollars. Furthermore, these assets were to be used to purchase the citizenship and land plots for the project, so their usefulness is questionable.

For the time being, there has been no update on a possible new Sango pipeline. Despite this, the Central African government is certainly already working to give the initiative a new impetus. Without a change of direction, the project risks being nipped in the bud

Polygon (MATIC) lands on the Seaport protocol of the OpenSea platform

Due to a code error, the cETH market is down for a week on Compound