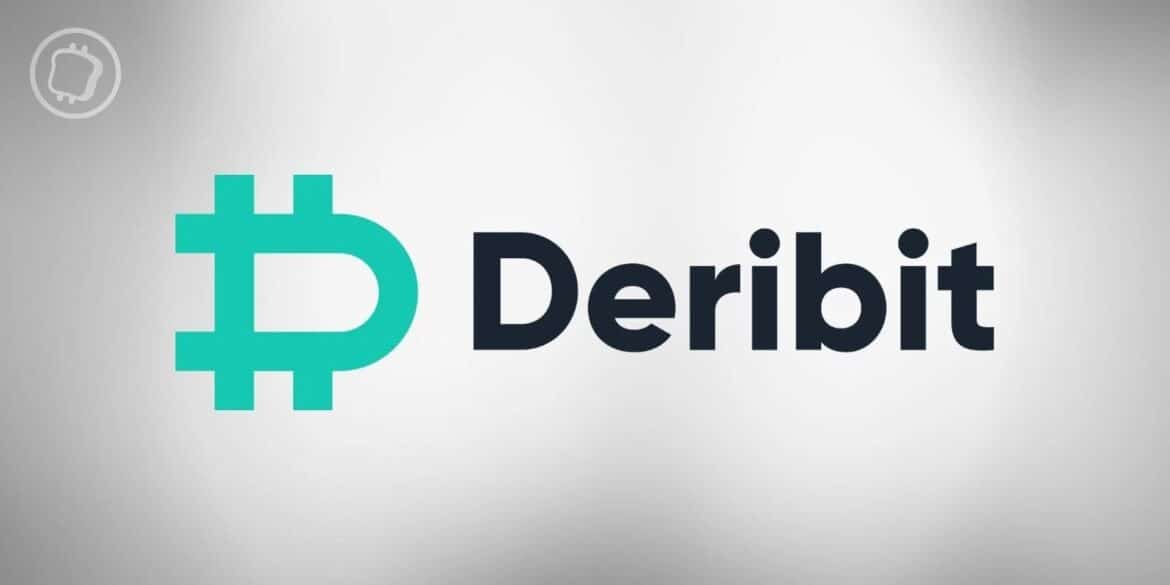 The cryptocurrency trading platform Deribit suffered a $28 million hack this morning. As a result, withdrawals have been temporarily halted while some security checks are carried out. Deribit assures that its users’ funds are safe and that the losses will be covered with the company’s own funds.

Deribit, the cryptocurrency trading platform that offers futures and perpetual contracts in addition to options, was hacked this morning to the tune of $28 million. The hacker attacked the company’s hot wallet directly, so users’ funds are not at risk, as Derebit directly confirmed in a tweet:

Deribit hot wallet compromised, but client funds are safe and loss is covered by company reserves

Our hot wallet was hacked for USD 28m earlier this evening just before midnight UTC on 1 November 2022.

Deribit’s hot wallet has been compromised, but customer funds are safe and the loss is covered by the company’s reserves. Our hot wallet was hacked for $28 million earlier this evening, just before midnight UTC on November 1, 2022. “

Withdrawal functionality has been temporarily shut down on the platform while some security checks are carried out by Deribit teams. According to a company spokesperson, withdrawals will be possible again as soon as possible and a post mortem of the events will also be published soon.

Deribit’s insurance fund will not be impacted by the hack, according to the company’s Twitter thread. The company says it will be able to cover the losses with its own funds:

According to the company spokesperson, this is the first time Deribit has faced an attack of this kind.

November has just begun with a loss of $28 million, after October was the worst month on record for hacks, with more than $760 million stolen across 53 protocols.