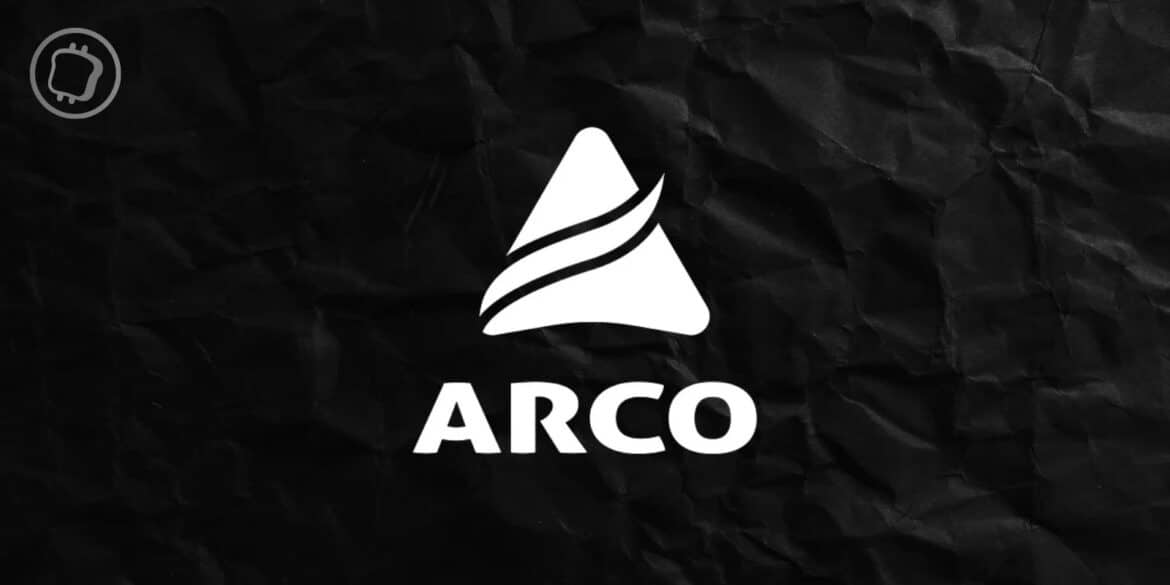 Arco, one of the main decentralised finance (DeFi) protocols of the newly deployed Aptos blockchain (APT), is on the chopping block after a failed Initial Dex Offering (IDO). The network became congested due to too many transactions, and the distribution of tokens proved to be a major failure.

Arco flies away as quickly as it arrived

Shortly after the launch of the Aptos blockchain mainnet (APT), Arco, one of its first decentralised finance protocols (DeFi), is already set to go out of business.

And for good reason, following its Initial Dex Offering (IDO) initiated on 29 October, the protocol has experienced significant network congestion due to simultaneous deposits from several hundred people at once. As a result, the distribution of tokens proved to be a real failure, especially in the process of claiming them.

Following this disastrous launch, the protocol announced via Twitter that several major partners had abandoned it. These include Huobi, Gate, Wormhole and Celer Network.

Important Announcement
1/ Some of our partners have ended partnerships due to an unexpected issue that happened during IDO. Including potential partners (not verified): MEXC, Houbi, Gate, as well as announced partners (verified): Wormhole and Celer network.

Also, with Arco now in the darkest of fogs, the project team has issued a ballot proposal in the Twitter thread above as to whether it should refund aggrieved users, continue to work on its project regardless, or ultimately hand over the reins of the protocol to its community.

At the time of writing, 50% of voters want a refund, 31% continue to trust Arco, and 19% want the project to be left in the hands of the community.

In conclusion, and no doubt in the hope of regaining the trust of its community, Arco ends its tweet with the following words:

“However, the project is still in its infancy.

” However, whatever your choice, keep in mind that the ArcoFamily was once the largest and most successful community in Aptos. We were united, unstoppable, and stronger than any other project. Therefore, if you still believe in us, we will do everything in our power to make ARCO the number one lending protocol on Aptos! The future of ARCO is in your hands. Please choose carefully. “

Aptos’ cryptocurrency, APT, ranks 55th among cryptocurrencies in terms of market capitalization. It currently trades at $8.1, which is a 15 percent drop since its launch on October 19.