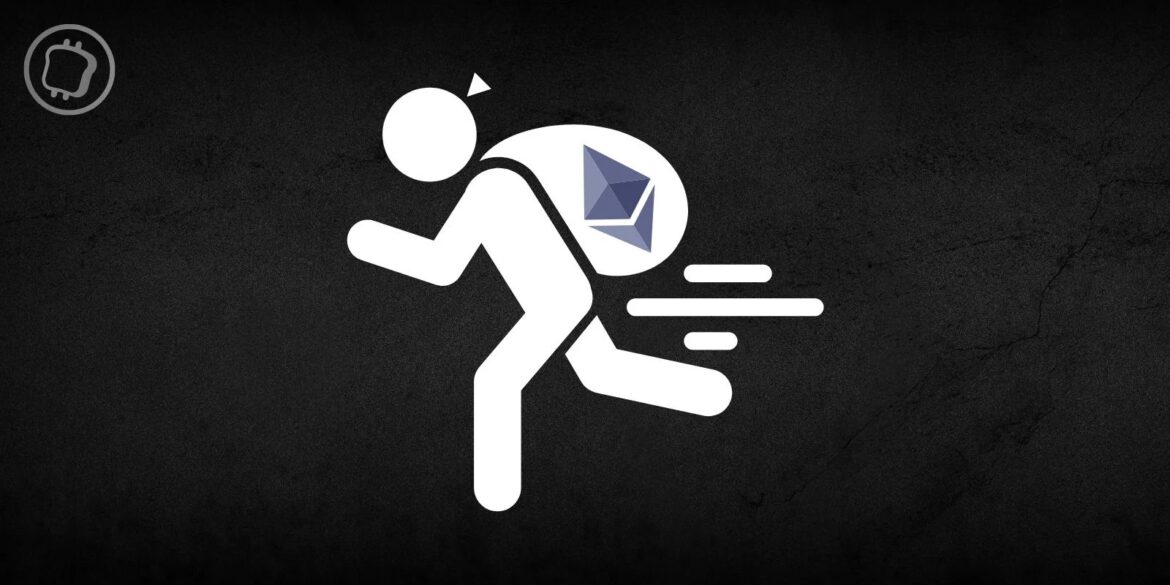 After several major hacks, October ends with a total of $760 million in stolen funds from various decentralised finance (DeFi) apps. So far, 2022 is seeing this same metric double compared to 2021.

In an ecosystem still as young as cryptocurrencies, hacks are unfortunately regular. October was in fact particularly marked on this dimension, so much so that it ranks as the worst month of the year, confirming the trend seen in 2022.

In a tweet, the blockchain security company PeckShield shared some explicit statistics:

Thus, October saw a total of 44 hacks and other attacks, with total theft amounting to $760.2 million.

In reality, the net loss was $657.2 million, as approximately $100 million was recovered.

As detailed earlier in October, the attacks on the NBB Chain and Mango accounted for the bulk of the stolen funds, with USD 560 million and USD 114 million respectively. For the former, a hard fork of the blockchain was required, while the Mango hacker returned $67 million.

So far, the year 2022 has therefore seen around three billion dollars worth of losses, spread over various protocol or bridge attacks for example. This value is all the more significant because it is currently twice as high as in 2021.

Beyond hacks, there are other dangers to be wary of that are not included in the figures.

We are thinking in particular of rug pulls, soft rug and various scams knowingly set up by the creators of a “project”. In contrast to a rug pull, where the team suddenly disappears, a soft rug is less brutal and the same team will leave the ship little by little, with the same end result, leaving the community to fend for itself.

This example seems to apply to Freeway, where the $160 million that is being held up is justified for unclear reasons.

In the same vein, CNN’s collection of non-fungible tokens (NFT) was also subject to accusations of rug pull after the TV channel decided to abandon the project to its community.

These cases are not considered to be hacks, but still cause investors who have put their trust in these actors to lose money. Thus, this calls once again for caution in choosing the projects we invest our money in.