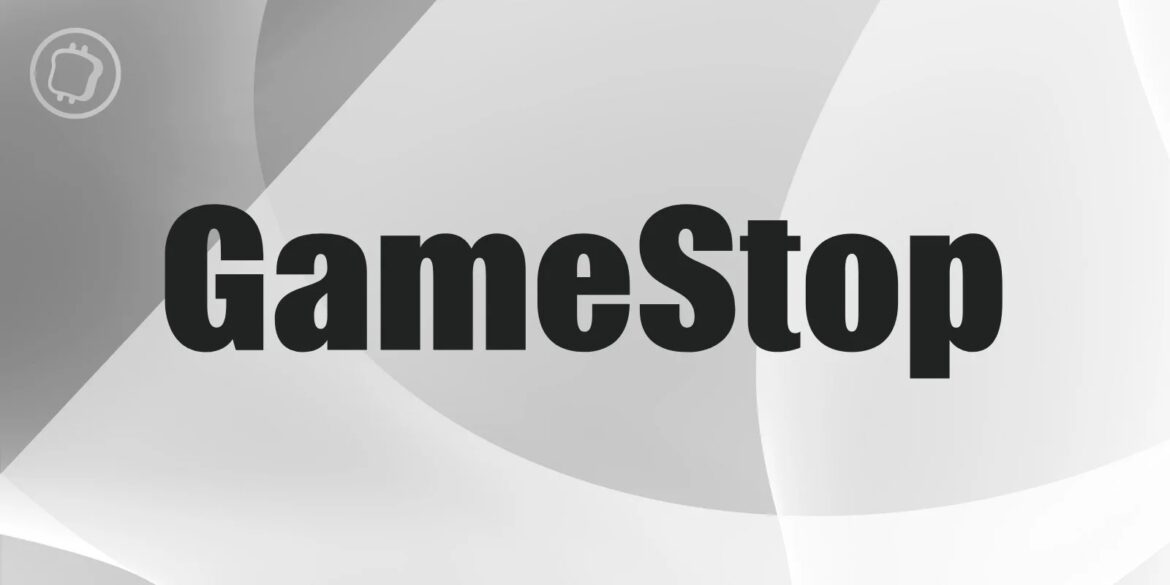 GameStop and Immutable X have jointly unveiled their platform dedicated to non-fungible tokens (NFT), which has remained in beta phase for a few months. GameStop NFT is now in its final version, and allows you to exchange NFTs for use in video games offered by Immutable

GameStop, the video game retailer known in France for its acquisition of the Micromania-Zing chain of shops, has just launched its long-awaited marketplace dedicated to non-fungible tokens (NFT).

This platform dedicated to Play to Earn, whose creation was announced last February, is the result of a collaboration between GameStop and Immutable X, a second layer solution (layer 2) on the Ethereum blockchain (ETH).

Layer 2s are protocols that act as an overlay to a blockchain to improve its scalability and reduce the price of its transactions. To find out more, read our sheet dedicated to layer 2 solutions.

Specifically, the NFTs offered on the platform named “GameStop NFT” appear as content that can be used directly in Immutable X’s video games, including the RPG Illuvium, the card game God’s Unchained, the MMORPG Ember Swords, and the mobile RPG Guild of Guardians.

The beginning of an epic journey 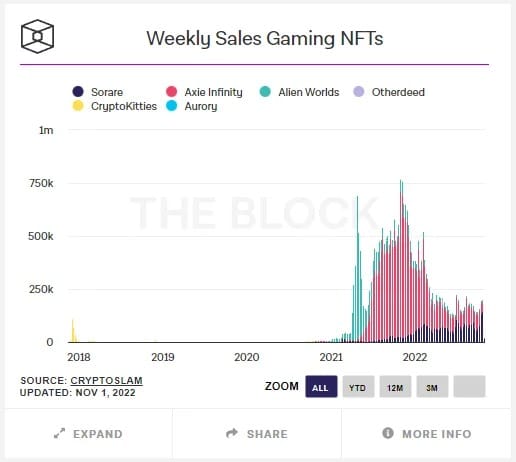 In spite of everything, GameStop NFT has a lot of support: Immutable saw its valuation exceed 2.5 billion dollars last March following a fundraising that saw the appearance of big names such as Animoca Brands or Tencent.

With the launch of its platform, Immutable is confident that it can offer the best of Web3 gaming to its players, as confirmed by Robbie Ferguson, president and co-founder of Immutable X:

The launch of GameStop’s NFT Marketplace means we can now open up access to millions more NFTs to more of the best Web3 games being developed today, while maintaining a premium experience for players.


In addition, GameStop entered into a significant partnership with the US arm of FTX last month, including initiatives for online trading and to offer gift cards for use on the 2nd largest cryptocurrency trading platform.

Coinbase joins Ripple in its battle against the SEC