Coinbase joins Ripple in its battle against the SEC 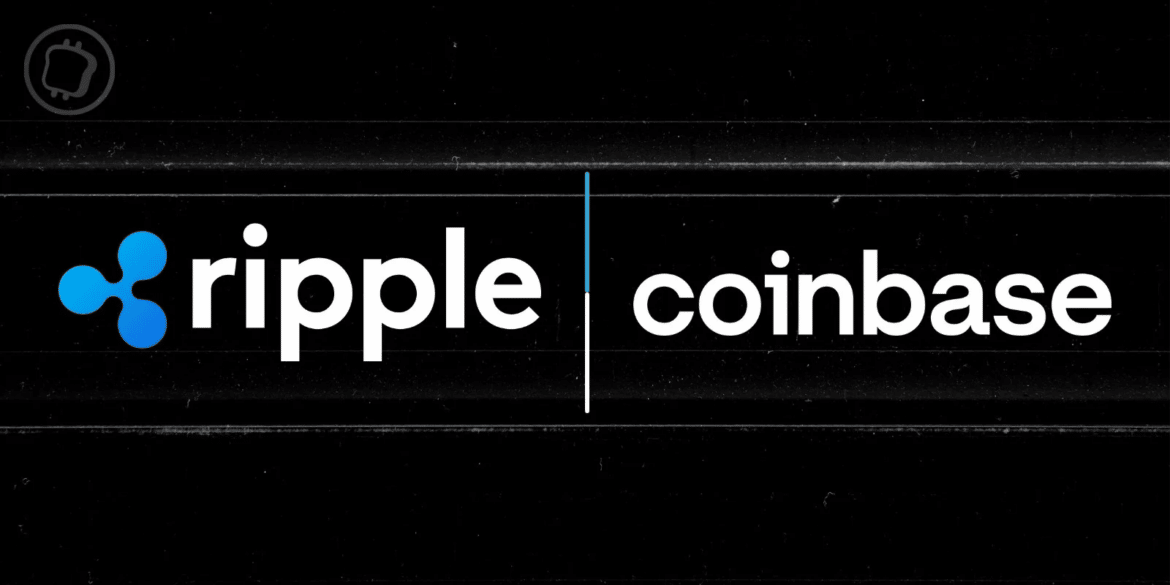 One more ally. The American exchange platform Coinbase has announced that it will help Ripple in its long legal battle against the Security and Exchange Commission (SEC). A hard blow for the financial regulator ?

Coinbase and Ripple allied against SEC

When the case against Ripple (XRP) was launched, few doubted the SEC’s ability to crush the company. But the battle has been harder than expected for the US financial watchdog, which has found itself in trouble several times. As a reminder, the SEC claims that XRPs are financial securities, and therefore that Ripple failed to report them when they were issued.

A week ago, however, the SEC showed signs of running out of steam… And the market reacted accordingly, driving up the XRP price. And today, another piece of good news came for Ripple. It was learned last night that the exchange Coinbase joined the movement, and had filed an amicus brief with the judge in charge of the case.

An amicus brief allows a person or entity to have the status of a disinterested intervener in an ongoing legal case. In practical terms, this would allow Coinbase to provide information or advice to the court, in order to help it decide the case. Coinbase is a major exchange platform in the US, so its support for Ripple is of great importance.

Will the SEC lose its case?

Paul Grewal, Coinbase’s head of legal affairs, announced on Twitter that this move was about the entire crypto ecosystem, and the legitimacy of the SEC. Judging that the government agency has lost sight of its founding principles, Coinbase believes that the SEC knows full well that it did not warn Ripple that it was not complying with the rules:

One of the fundamental due process protections guaranteed by our Constitution is that government agencies cannot condemn conduct as a violation of law without providing fair notice that the conduct is illegal. 2/3

One of the fundamental aspects of due process guaranteed by the Constitution is that government agencies may not condemn acts as violations of law without providing reasonable warning of the illegality of those acts.

To be clear, the SEC should not fault Ripple for dodging financial securities laws, since the company did not know that its assets were considered securities by the government.

This interpretation goes far beyond Ripple, of course. If the San Francisco company were to win its case, it would potentially prevent the SEC from slashing crypto companies again. The outcome of this case will therefore be followed with close attention. And it could happen soon: Brad Garlinghouse, Ripple’s CEO, recently claimed that the case would be settled in the first half of 2023.