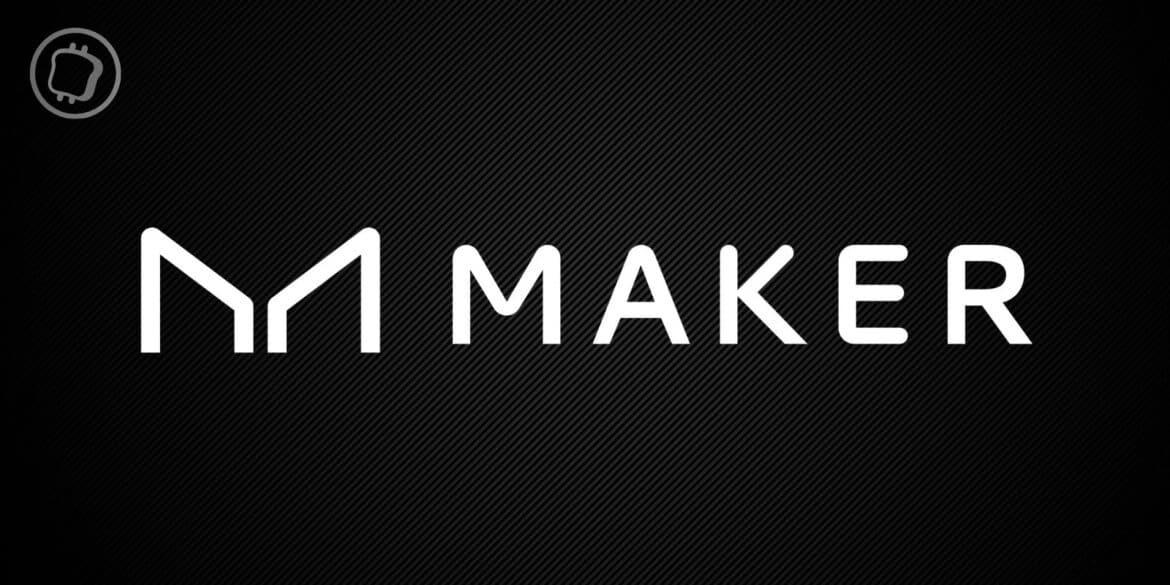 Following a governance vote this week, MakerDAO is expected to eventually split into several entities called “MetaDAOs” and abandon its “Core Units” system. However, some observers have pointed to the influence of Rune Christensen, the founder of MakerDAO, in a significant portion of the addresses that voted in favour of the proposal.

Following a governance vote finalized on October 24 and expected for many months, MakerDAO is expected to break up into several independent entities called “MetaDAOs. The proposal, drafted and posted by MakerDAO founder Rune Christensen, has however been subject to debate.

Indeed, during the voting period, investment giant Andreessen Horrowitz (a16z), who holds MKR tokens, opposed the break-up of MakerDAO by simply proposing to improve the existing system in order to combine decentralisation with growth and reduce the risk of economic instability.

As holders of MKR tokens, members of the MakerDAO community can participate in governance votes to guide the future of the project. This process, inherent to decentralised finance (DeFi), allows for equitable power sharing within a project. To learn more, read our page on decentralised autonomous organisations (DAOs).

So, with the proposal having received a majority of votes in favour, autonomous groups will be created that will be governed by their own tokens and governance votes

In the process, the change in MakerDAO’s structure from “Core Units” that oversee the evolution of key aspects of the platform should, according to Rune Christensen, increase decentralisation.

Some observers, such as Hasu, who works as a researcher at Paradigm, have been highly critical of the Endgame proposal, pointing out at the same time the possible power grab of the MakerDAO founder:

The Endgame Plan is an exceptionally bad proposal, and it’s really sad for Maker that it passed the signal (shoved through by @RuneKek singlehandedly in face of strong and justified criticism.)

How much of it will actually be implemented remains to be seen https://t.co/MSO2eNoRwF

“The Endgame plan is an exceptionally bad proposal, and it’s really sad for Maker that it passed the signal (pushed by Rune Christensen single-handedly in the face of strong and justified criticism). It remains to be seen to what extent it will actually be implemented. “

Sébastien Derivaux, in charge of asset/liability management at MakerDAO, pointed out that the majority of votes concerning this proposal were under the direct economic influence of Rune Christensen. Indeed, he owns MKR tokens delegated to 74% of the addresses that voted in favour of the proposal.

The “Endgame Plan” proposed by the founder of MakerDAO is still in its infancy, and has been met with strong criticism, especially regarding the change of collateralisation for his stablecoin, the DAI.

Indeed, in order to prevent risks similar to those recently encountered by Tornado Cash, Rune Christensen has been in favour of detaching the USDC from Circle.

Regarding DAI and in order to generate more revenue for MakerDAO, the community recently voted in favour of allowing the project to delegate $1.6 billion to Coinbase Prime in the form of USDC in order to earn a percentage of the profit.

Confirmation time for Bitcoin (BTC) and Ether (ETH) – Bullish reversal or rejection ahead?

Dogecoin (DOGE) gains over 110% on the week, outpaces Cardano (ADA) and Solana (SOL)