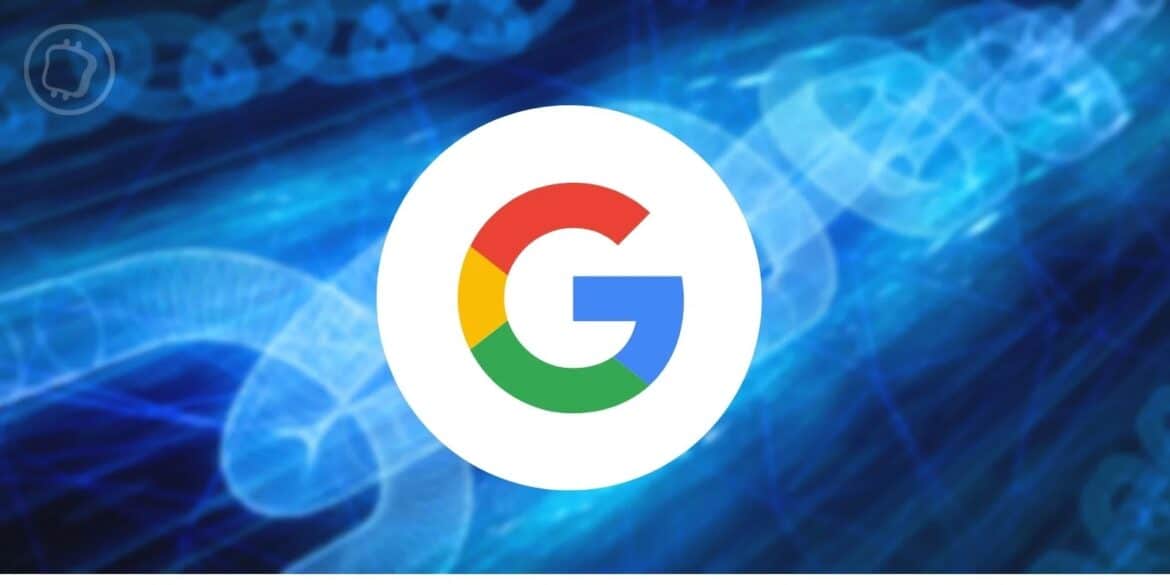 Bear market or not, the giant Google still seems to be interested in blockchain companies. It would be the company that has invested the most in them since September, according to a recent report.

Google has not slowed down its investments in blockchain companies

The data comes from analytics site Blockdata, which published a report on the 100 most capitalised companies, such as Google (Alphabet), and their investments in blockchain companies. As a reminder, the latter is currently the 4th largest company in the world, with a market cap of more than $1,500 billion.

Alphabet, the parent company of Google, has made the most investments since last September: 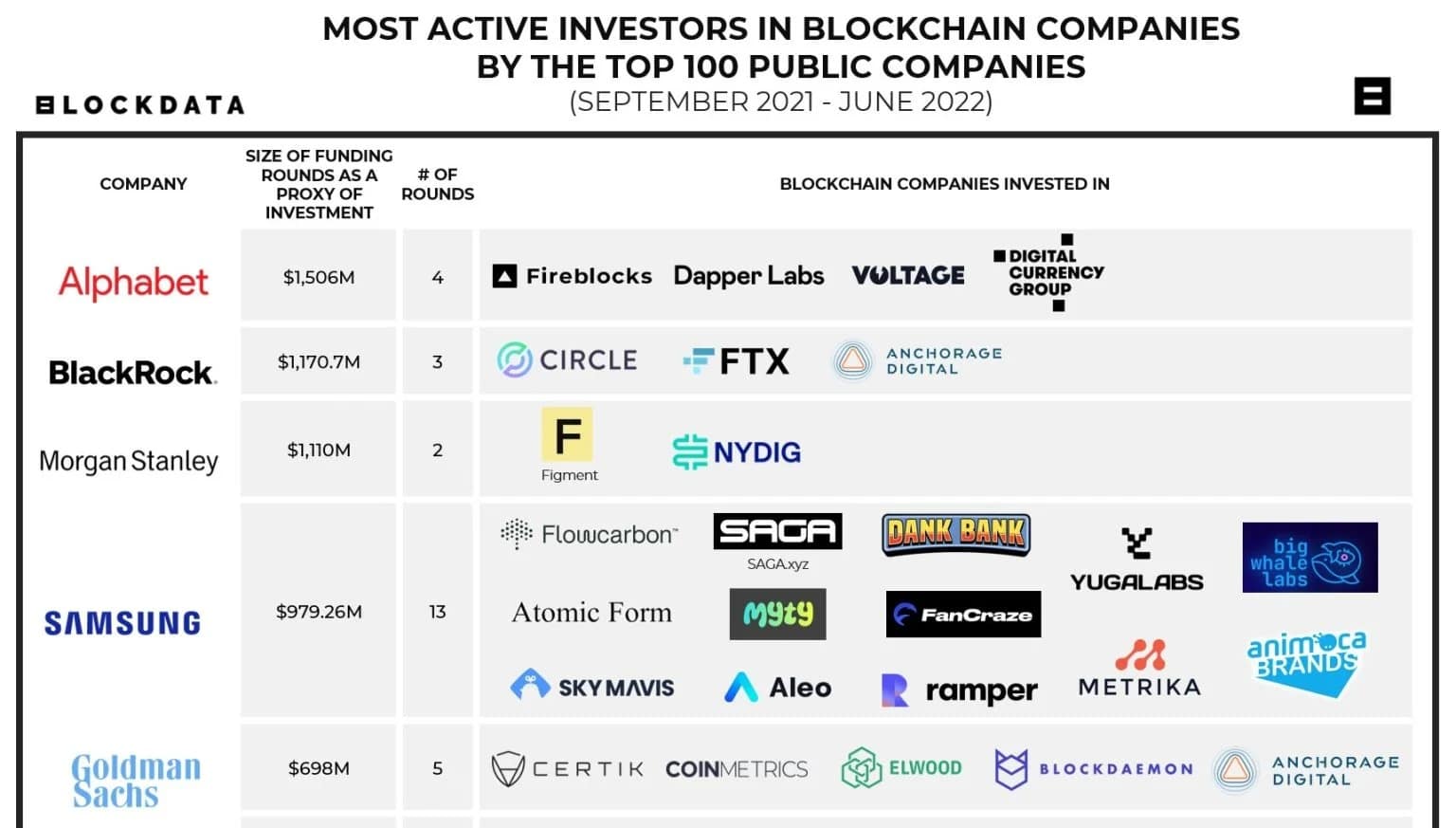 As you can see, Google has focused on 4 blockchain companies:

Their neighbours in the rankings did not make the same choices. For example, BlackRock preferred the USDC Circle issuer, as well as the FTX exchange platform.

One notable difference is that Google has made a smaller selection of blockchain companies of interest this year – a sign of the current bear market? However, the tech giant invested “only” $600 million last year… Distributed to 17 companies in total.

A gradual opening to blockchain

Google’s interest is not limited to investing in blockchain companies, but one senses a certain patience on the part of the company, which is gradually laying the foundations for its exploration of these technologies. In January this year, the company confirmed that it would explore cryptocurrency storage further. The same month, it announced that it had assembled a team at Google Cloud specifically dedicated to the subject.

Since then, it has again expanded its blockchain teams. The arrival of a giant like Google in the sector is far from insignificant. It shows that the tech sector at large intends to continue to integrate this type of technology in the years to come

Bankruptcy: Celsius CEO had taken over trading strategy in January