Bank of America says stablecoin regulation is a boon to adoption 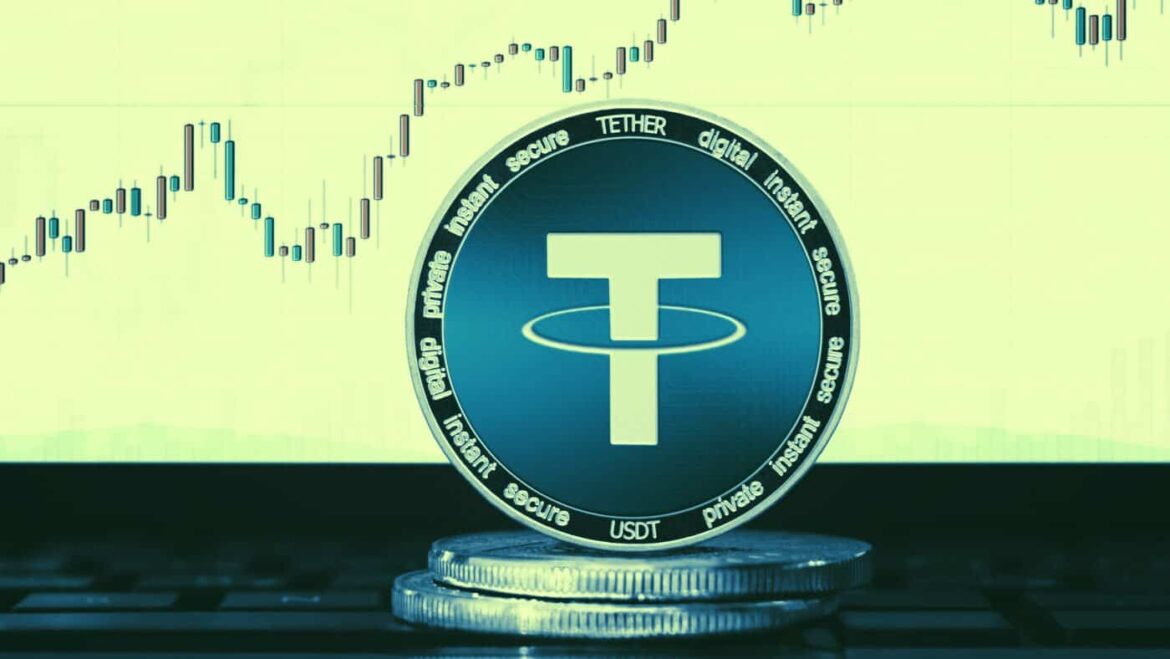 What if stablecoin regulation is a good thing after all? That’s the opinion of the Bank of America (BoA). The second largest bank in the United States believes that the promise of future stablecoin regulation will be a catalyst for the mass adoption of Tether (USDT), USD Coin (USDT) and other stable assets by institutions.

Stablecoin regulation a good thing for Bank of America

For several months, the regulation of stablecoins has been a major issue in the United States. Indeed, the American financial regulator seems to be very interested in these crypto-currencies that replicate, in their vast majority, the price of the dollar (USD).

The Securities and Exchange Commission (SEC) was recently appointed as the sole financial regulator of US stablecoins. Moreover, certain provisions, such as the fact that the issuer of stablecoins is considered to be a bank, may cause concern in the sector.

However, the Bank of America is much more optimistic. On the contrary, the second largest US bank believes that the upcoming regulation of stablecoins will be a catalyst for their future mass adoption. With a capitalization already amounting to more than 140 billion dollars, this figure could soar.

Regulatory uncertainty is a problem for Bank of America

BoA says it’s not so much regulation that will help the adoption of stablecoins, but rather the end of uncertainty. Indeed, the SEC designation has clearly clarified things for many. As a result, US stablecoins may eventually become a viable means of payment according to Bank of America.

Institutions are awaiting final regulation before increasing their exposure to digital assets and stablecoins in particular. They are also waiting for a regulatory framework to allow payment companies to integrate blockchain technology and stablecoins into their platforms.

Stablecoins are seen as a systemically important asset with a market value of around $141 billion.Bridge https://t.co/L40BbS0n2k

According to BoA, Mastercard, Visa and Western Union could see their market share and market capitalisation increase due to stablecoins alone. This statement confirms the trend as Mastercard and Visa have already tested the USDC for payments.

Regulation of stablecoins remains a major issue in the US

While BoA’s predictions for cryptocurrencies are consistently positive, the fact remains that stablecoins are a real legal issue in the US. On the one hand, there is the traditional opposition to crypto-currencies, which rejects anything that revolves around Bitcoin (BTC) and the like. Hillary Clinton is a good example of this.

But, on the other hand, stablecoins pose another difficulty that particularly affects the United States. The vast majority of stablecoins are cryptocurrencies that track the dollar. But could stablecoins eventually compete with the venerable greenback? Some people think so, and not just anyone.

On November 23, Bank of America issued a report called the “Report on Stablecoins” (RoS) by the Treasury Department earlier this month, which pointed out that given that stablecoins may become a viable payment method, they are an “emergency for currency regulation. Signs “

Most recently, it was Christopher Waller, a governor of the US Federal Reserve (Fed), who argued that a digital dollar was unnecessary since stablecoins would already serve its purpose. A position that will clearly not be defended by Christine Lagarde when discussing the EURt in the face of the future digital euro.

Thus, a clear legal framework, the possibility to integrate stablecoins into the banking system or even the assimilation of stablecoin issuers to banks would be a good thing for BoA. However, the thorny issue of the reserves of the currently dominant stablecoins still needs to be resolved. It is known that Tether, the undisputed leader, remains in the eye of the SEC’s storm.

Ads for Floki Inu (FLOKI) cryptocurrency under investigation in the UK

dYdX trading platform to develop its blockchain on...

Alyra School: your training at the heart of...

Illicit transactions are exploding in the DeFi sector,...