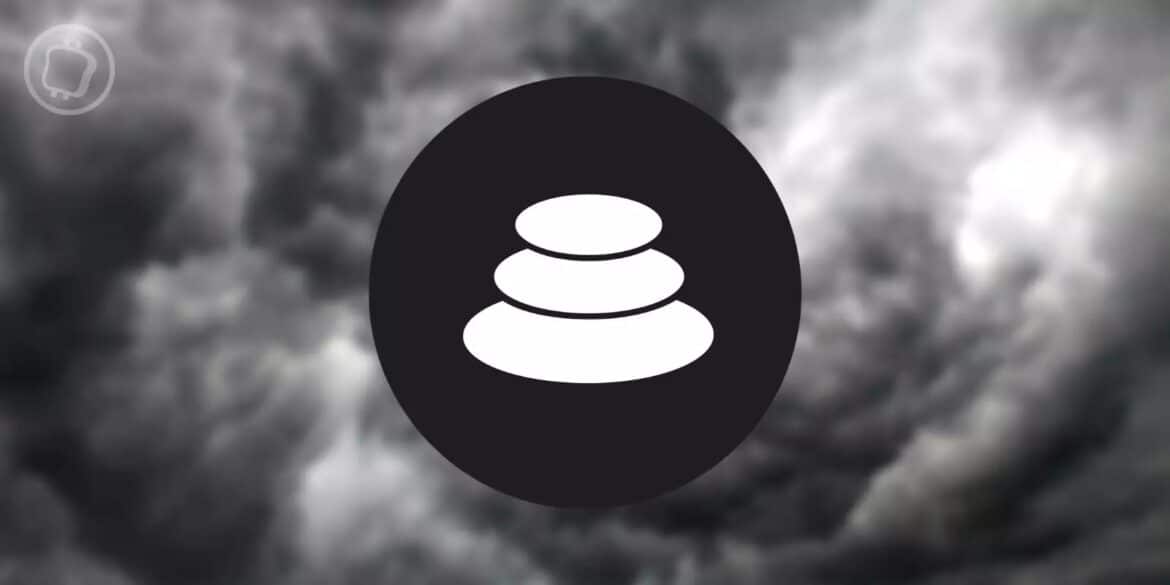 The decentralised finance protocol (DeFi) Balancer announced on Twitter that it is currently experiencing a technical problem and called on liquidity providers to withdraw from certain pools. We explain the situation.

The information was reported to us this Friday by the Balancer team. The protocol, which provides liquidity to various decentralized Ethereum (ETH) applications, explained that it was facing a technical issue that could not be handled by the emergency DAO:

IMPORTANT: Because of a related issue, LPs of the following pools should remove their liquidity ASAP as the issue cannot be mitigated by the emergency DAO. https://t.co/WcBeBvjdY2

The protocol called on liquidity providers to withdraw their funds from liquidity pools “as soon as possible”. Here is the list of affected LPs: DOLA / bb-a-USD on Ethereum, It’s MAI life and Smells Like Spartan Spirit on Optimism, and Tenacious Dollar on Fantom.

Concretely, the problem was identified late this morning by the Balancer team. The details have not yet been disclosed, but the release assures that “this will be publicly explained shortly”. For the time being, the emergency multisig (i.e. the addresses entitled to intervene in an emergency) have validated the modification of their share of the pool fees to 0.

The extent of the potential damage has not been confirmed at the time of writing. However, we can see that the largest liquidity pool, namely bb-a-USD (Balancer Boosted Aave USD), is worth USD 65 million. It has also seen particularly remarkable volumes of USD 54 million in 24 hours.

According to DefiLlama data, Balancer is the sixth largest decentralised exchange (DEX) in terms of trading volume, processing more than $52 million in crypto transactions every day on the Ethereum, Polygon and Arbitrum blockchains.

Mastercard and Polygon partner to propel music artists into Web3