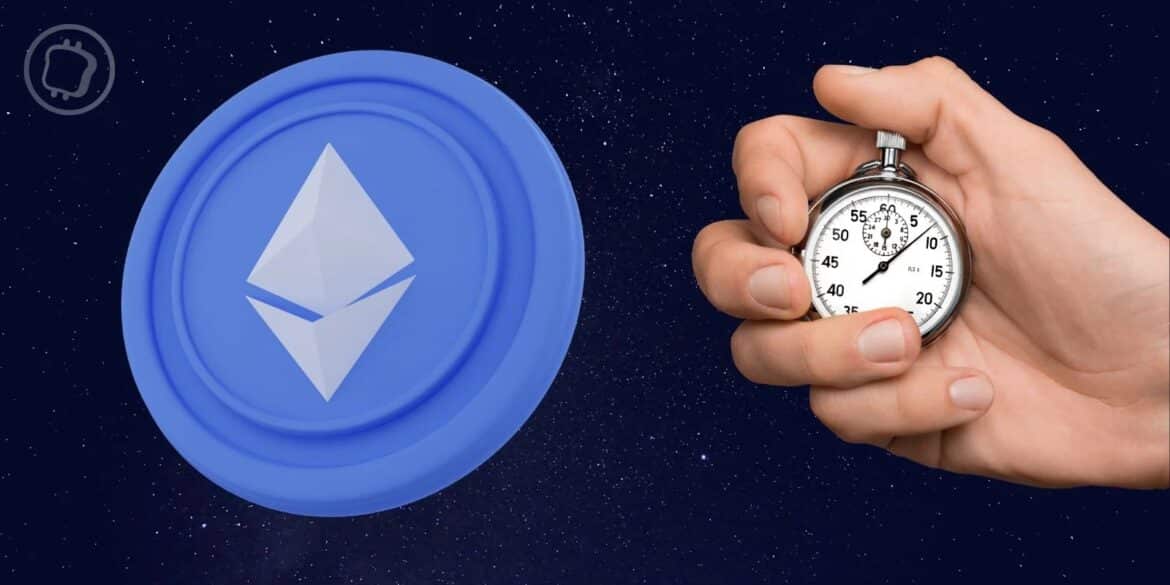 Find out exactly when The Merge, the largest Ethereum (ETH) update since the blockchain’s launch in 2015, will take place and marks the arrival of Ethereum 2.0

Ethereum is the second largest crypto currency on the market, after Bitcoin, and has been on a strong roll for several months, but this month a very important change will take place on the Ethereum blockchain. Let’s find out when this update will take place: the Merge.

When will the Merge take place?

.. before the Ethereum merge 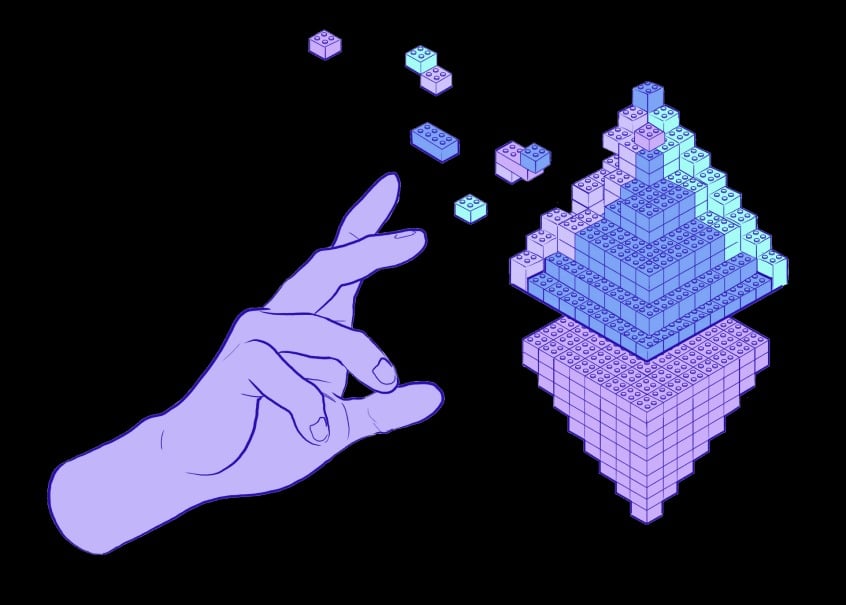 The Merge will take place on 15 September 2022, more precisely when the Total Terminal Difficulty (TTD) reaches 58750000000000000000000. The TTD corresponds to the difficulty of the last block mined in Proof of Work (PoW) and the next block will therefore be produced via the Proof of Stake (PoS).

On blockchains we don’t count in days and hours, but in blocks. That’s why there is no precise date of the Ethereum merge time, but a number of blocks. Once the block with the TTD is reached, the migration will take place.

What is The Merge?

The Merge represents the migration of the Ethereum blockchain (ETH) to a new consensus method, abandoning the Proof of Work in favour of the Proof of Stake.

This update removes energy-intensive mining in favour of ETH staking to secure the Ethereum network. It is estimated that Ethereum will reduce its power consumption by over 99%.

The Merge marks the beginning of a new era for the Ethereum blockchain, which will become less energy intensive and much more scalable.

Want to buy Ethereum or trade Ether up or down? Get started on one of today’s best platforms

What will happen to your Ether (ETH)

Don’t worry, everything is automatic. No need to convert or transform your ethers.

In fact, once The Merge is completed, ETH on the main network will not be affected.

So if you own ETH or any other token on Ethereum, you don’t have to do anything with your assets or wallet until The Merge.

The Ethereum blockchain will split into 2, this is called a hardfork. There will be two separate blockchains:

We advise you not to try to take advantage of this separation to make risky trades on Ethereum PoW as many bots will be faster than you and you may lose money. It is impossible to know how the Ethereum price will react, whether it is the price of Ethereum 2.0 or Ethereum PoW.

The Merge is just a first step, many more updates will be made in the next few years on Ethereum to lower its transaction fees and increase their number per second.

Will fees on Ethereum be reduced after The Merge

No, this is a common misconception. The Merge is a change in the consensus mechanism, not an expansion of network capacity. After The Merge, gas charges on the blockchain will be exactly the same as they are today.

As the Ethereum backend merge approaches, be very aware of scams that would try to trick you during this transition.

Under no circumstances should you send your ETH and other tokens in a so-called upgrade procedure to an ETH2 token. There is no official “ETH2” token and you do not need to do anything special to keep your funds safe.

Celsius would have been insolvent since 2019, regulator says

Ford is getting into the metaverse – what could it look like?

Binance to set up a ‘special economic zone’...

OpenSea will not support a potential Ethereum (ETH)...