Home » Celsius would have been insolvent since 2019, regulator says
Crypto News

Celsius would have been insolvent since 2019, regulator says 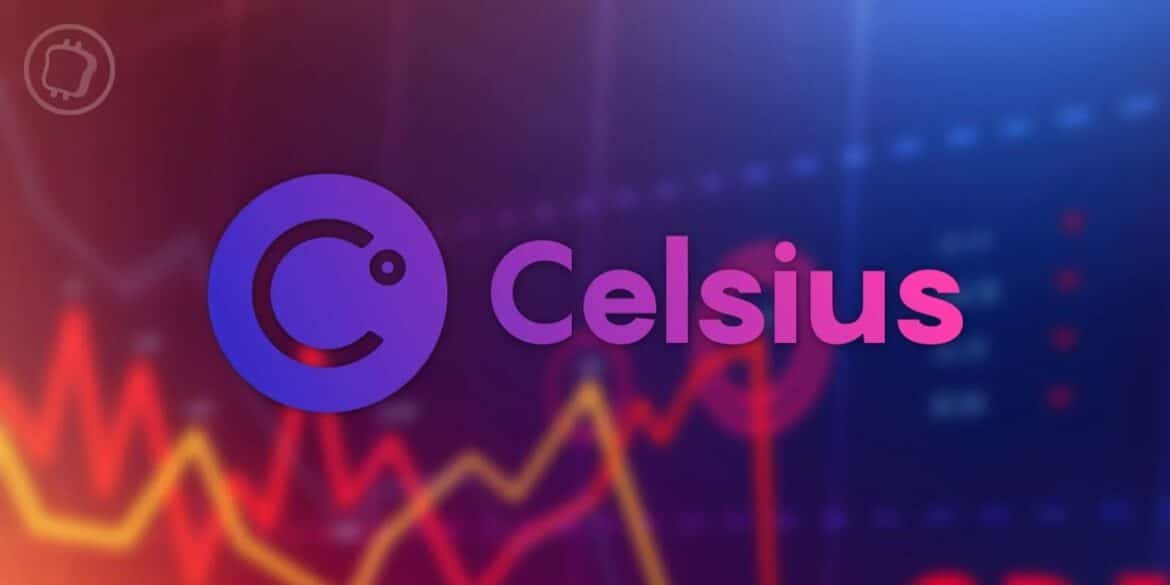 Cryptocurrency giant Celsius had declared bankruptcy last July, with heavy consequences for the wider ecosystem. But its fall would not have been brutal, according to the regulator in charge of examining the case. The platform would have been insolvent since 2019. How is this possible?

Celsius has been insolvent for many years?

The Vermont Department of Financial Regulation has been tasked with examining the state of Celsius’ finances since the company filed for bankruptcy. In a document filed Wednesday, the agency says it and CEO Alex Mashinsky allegedly misrepresented the company’s financial health.

Specifically, the regulator cited tweets and blog posts in which Mashinsky was allegedly reassuring about the company’s financial health, while it was allegedly experiencing “catastrophic losses. “

All funds are safe. We continue to be open for business as usual

As part of our responsibility to serve our community, @CelsiusNetwork implemented and abides by robust risk management frameworks to ensure the safety and security of assets on our platform.

According to the document, the platform has repeatedly reassured its users in a misleading manner:

“Celsius did not have sufficient assets to repay its obligations at the time these statements were made. “

In addition, on August 19, in a meeting with its creditors, Celsius reportedly admitted that “the company would never have had sufficient revenues to support the rewards paid to investors. “

Another accusation against Mashinsky and Celsius as a whole is that the CEL token price was manipulated. The regulator accuses the company of having used investors’ funds to buy CEL tokens and pay interest to the custodians. The manoeuvre is said to have “artificially increased the company’s CEL reserves on its balance sheet and financial statements”.

The insolvency of Celsius is believed to date back to 2019, according to the regulator investigating the case:

“The company’s debts would have exceeded its assets since at least 28 February 2019. “

The report thus points out that Celsius’ bankruptcy was triggered by the 2022 price drop, but that it was the company’s long-term financial strategy that was not sustainable. Hence an accusation by the Department of Financial Regulation:

“[It will need to be determined] whether the company’s actions and practices unjustly enriched insiders and other holders of CEL tokens at the expense of individual investors with Earn accounts. “

This is a very serious charge against Celsius, which puts its bankruptcy in context. This should in any case set a precedent for the DeFi sector, and one imagines that future regulations will be partly based on this case.

NFT in Europe, September 17: the event celebrating the art of NFT comes to Paris