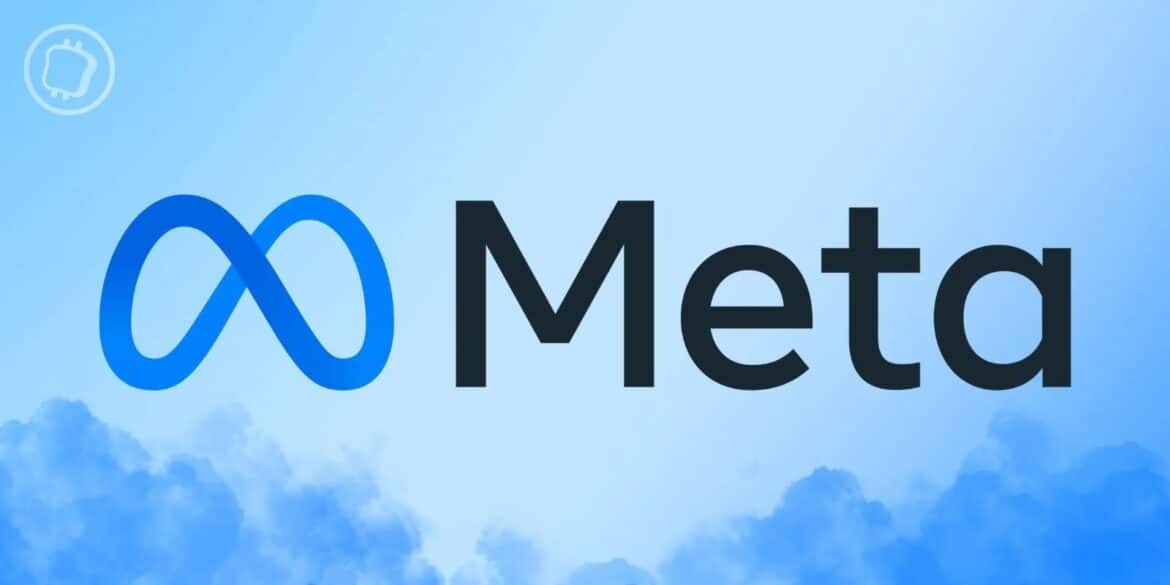 A year after its name change, Meta has seen its market capitalisation lose more than $763 billion. In light of this, Sam Bankman-Fried took a critical look at Mark Zuckerberg’s strategy

He thus tries to explain why the group has taken the turn to the metaverse. According to him, part of the explanation lies in the fact that Facebook became so big that the social network had no real room for growth. Moreover, he notes that the number of monthly active users had started to stagnate after “two decades of continuous growth”.

Thus, the group’s revenues could not mechanically increase any further. They could even potentially decline as users move to other platforms and Facebook’s public image deteriorates.

As a result, Sam Bankman-Fried is quick to describe Meta’s new hobbyhorse as a distraction in an attempt to bring about a revival:

” But another way to help its reputation is simply to make people “like it no less. And one way to do that is to use a distraction. “Hey everyone, look over there, it’s the metaverse!” People are no longer thinking about privacy, bullying and poor stock performance. “

In his analysis, SBF goes even further, calling the 10 billion in investments per year “smoke bombs that don’t produce much smoke”. He refers to the fact that it no longer convinces investors, now that the initial hype is over:

22) Which makes no sense if this is all a diversion.

It’s one thing to blow $10b/year on smoke bombs.

It’s another thing to blow $10b/year on smoke bombs that don’t produce very much smoke.

Why throw good money after bad?

It must be said that the Meta metaverse is struggling to find its audience. One year after the rebranding, the group’s results are simply catastrophic, with the share price devaluing even more than Bitcoin (BTC), wiping out more than $763 billion in capitalization in the process: 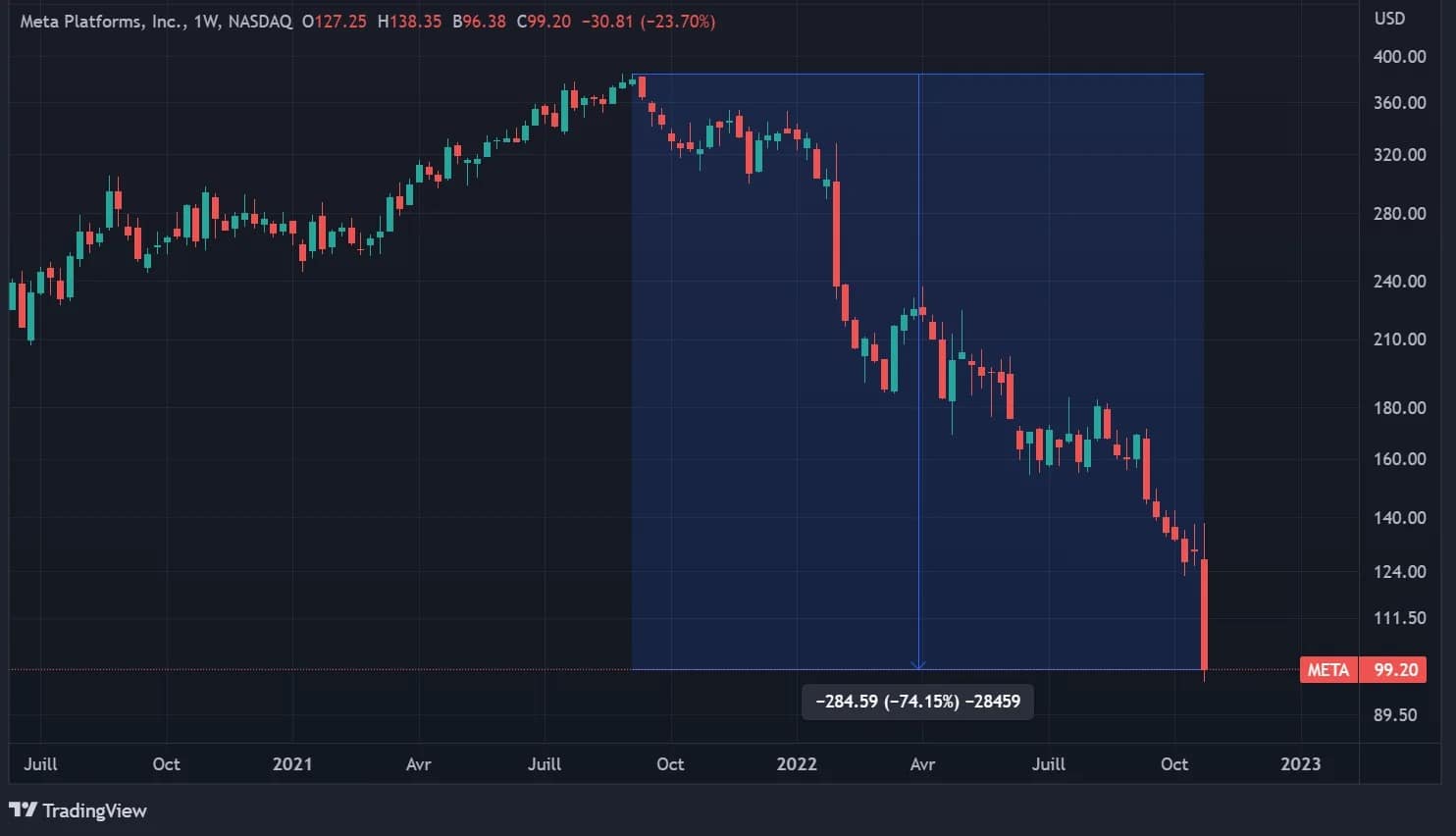 As a sign of lack of adoption, we recently noted Meta management’s practice of forcing its employees to go to Horizon World.

Since October 28, 2021, the date of Facebook’s name change, Meta has taken several actions in the direction of its blockchain shift. Little by little, non-fungible tokens (NFTs) are appearing on the group’s social networks and several applications for the name “Meta Pay” have even been filed.

It now remains to be seen whether these various bets will pay off in the long term, or whether they will accentuate the company’s current difficulties.

HUSD stablecoin collapses to $0.30 after Huobi abandons it