HUSD stablecoin collapses to $0.30 after Huobi abandons it 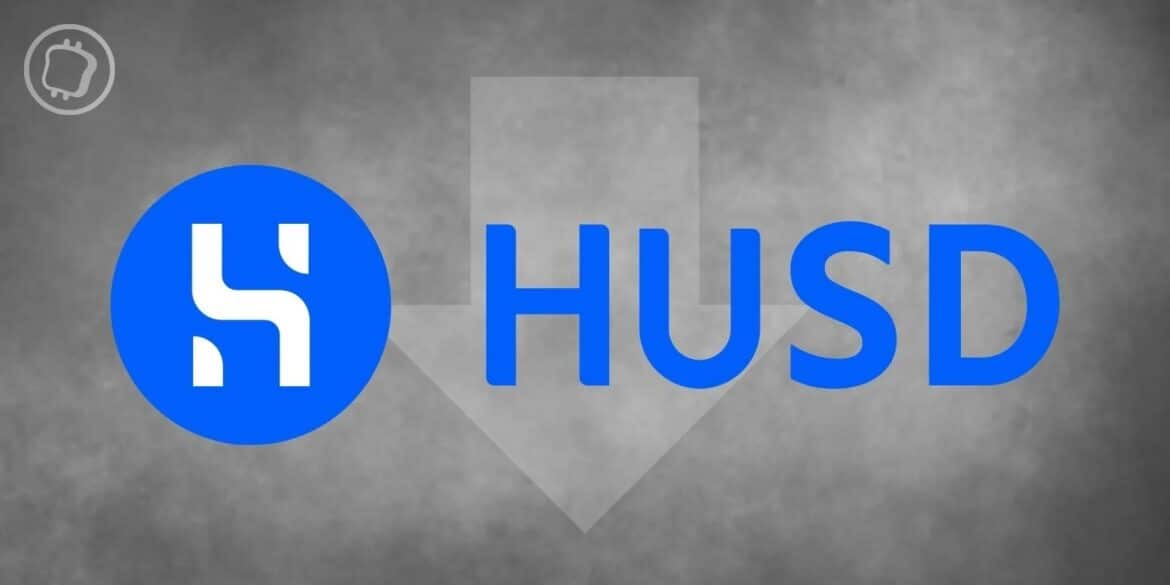 Cryptocurrency platform Huobi has chosen to disavow its HUSD stablecoin, causing it to collapse. We report on this decision, which could give credence to the rhetoric of some regulators.

Huobi turns its back on its HUSD stablecoin

On October 27, cryptocurrency platform Huobi issued a statement that it would withdraw its “stablecoin” HUSD. This move, effective as of October 28 thus led to the exchange’s HUSD being converted to USDT at a one-to-one ratio.

However, after this decision of a company denying its own product, the price of the now defunct stablecoin collapsed. In the space of a few days, the HUSD has lost 70% of its value, now trading at just under 30 cents at the time of writing:

Earlier this month, the stablecoin had already suffered its first loss of anchor on October 10, when Huobi announced the end of trading pairs linked to the HUSD. The asset then fell to 89 cents before quickly recovering to parity.

Does Justin Sun have a role to play in this

While Leon Li, the founder of Huobi, has sold his shares to the investment firm About Capital, Justin Su’s position in the matter remains unclear.

Indeed, journalists such as Colin Wu claim that the founder of the Tron ecosystem (TRX) is behind the buyout, and that the USSD could even replace the HUSD:

After Huobi abandoned the original stablecoin HUSD and started using Justin Sun’s USDD, the current HUSD de-pegged and the price is only $0.74, the 24-hour transaction volume is only $210,000. Huobi said it can help users convert HUSD to USDT. https://t.co/aYakOkKbuQ

However, Justin Sun has denied the rumour that he is the actual buyer of Huobi in an interview with The Block. He describes himself as an advisor to Huobi, although the amount of news about the platform that he shares on his Twitter profile could suggest a greater involvement in the company.

Regarding USSD, the fact is that this stablecoin has been available on Huobi since October 19th:

Let’s keep on BUIDLing together!

Whatever Justin Sun’s supposed involvement, it is not clear that investors who had been putting their faith in the HUSD will appreciate this move. Already this summer, the asset had deviated once, which then revived memories of the UST.

With this episode, there is no doubt that this is another example that will be used in due course by regulators wishing to regulate stablecoins.

Binance Launchpool: Hashflow and its HFT token available for farming – How to participate?