FTX hacker becomes one of the largest holders of Ether (ETH) – What are the risks? 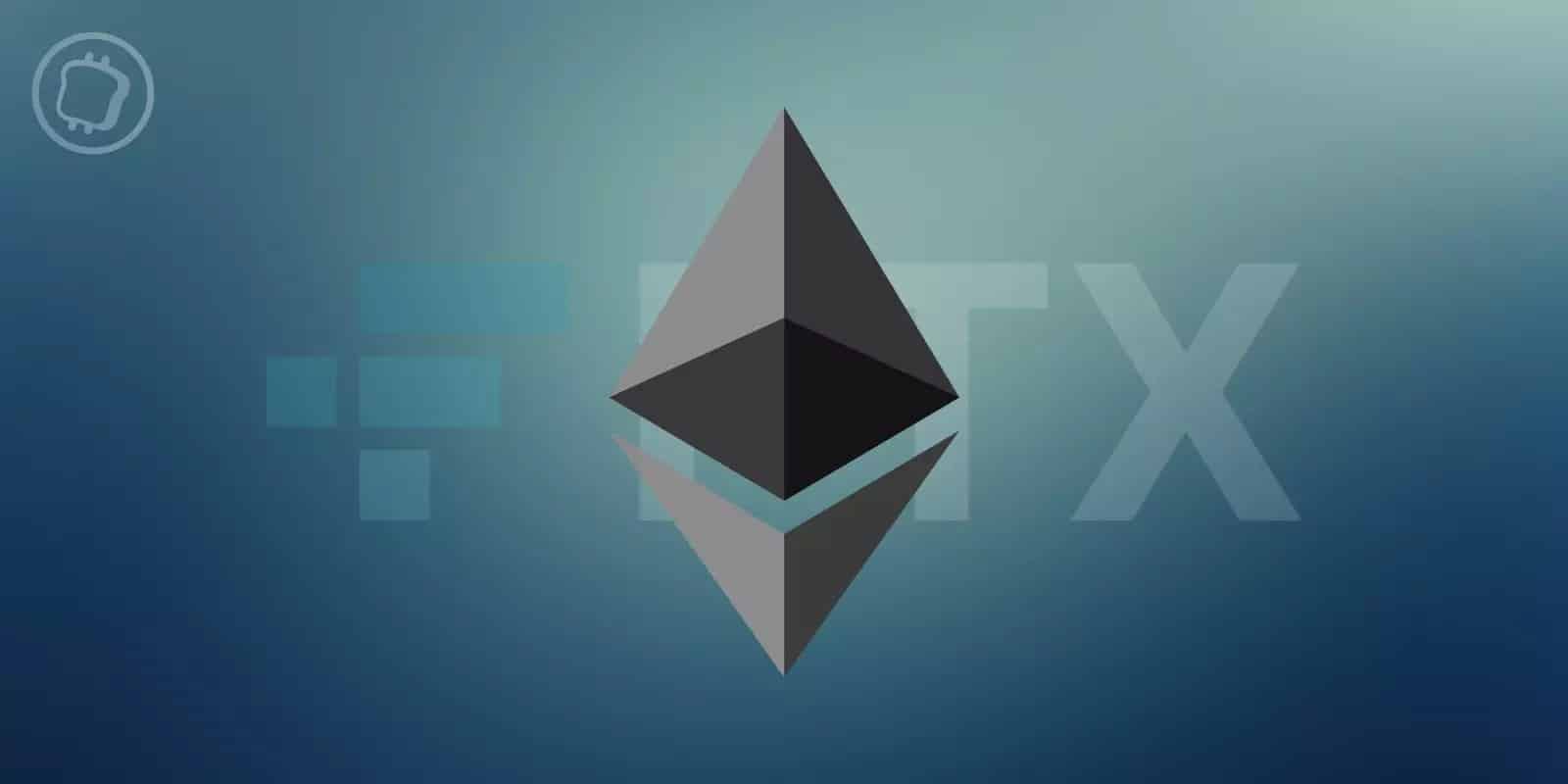 In the aftermath of FTX’s bankruptcy, a hacker managed to siphon off all the remaining funds on the exchange. After exchanging all the stolen assets for Ether (ETH), he became the 36th largest whale with about 229,000 ETH. What are the risks to the second largest cryptocurrency on the market

According to the specialist company Elliptic, of the $477 million suspected to have been stolen, around $186 million was moved to a secure storage wallet by FTX itself. The rest is still held in the hacker’s wallet.

According to on-chain data relayed by Beosin Alert, the hacker exchanged the majority of the cryptocurrencies he held for Ether (ETH). He now holds 228,523 ETH, worth approximately $288.8 million at the time of writing. This makes him the 35th largest Ether holder in the world.

FTX Accounts Drainer (0x59AB…32b) has conducted multiple swap and cross-chain operations for the past day and currently holds ~$338,598,702 of assets.

Furthermore, the hacker has made multiple exchanges between various blockchains over the last few days. It seems that he is doing arbitrage, and that some of his transactions have allowed him to earn more than 100 ETH.

Still, there is currently a significant risk to the second most capitalised cryptocurrency on the market. Although the market impact of such a move is difficult to measure, if the hacker were to get rid of his ETH, the price of the asset could fall sharply.

At the time of writing, Ether is down 2.5% over the past 24 hours as investors prepare for the worst.

Luna Foundation Guard paid $2.8 billion to try to save UST