Home » Ethereum’s The Merge (ETH): important information to remember for the next few days
Ethereum

Ethereum’s The Merge (ETH): important information to remember for the next few days 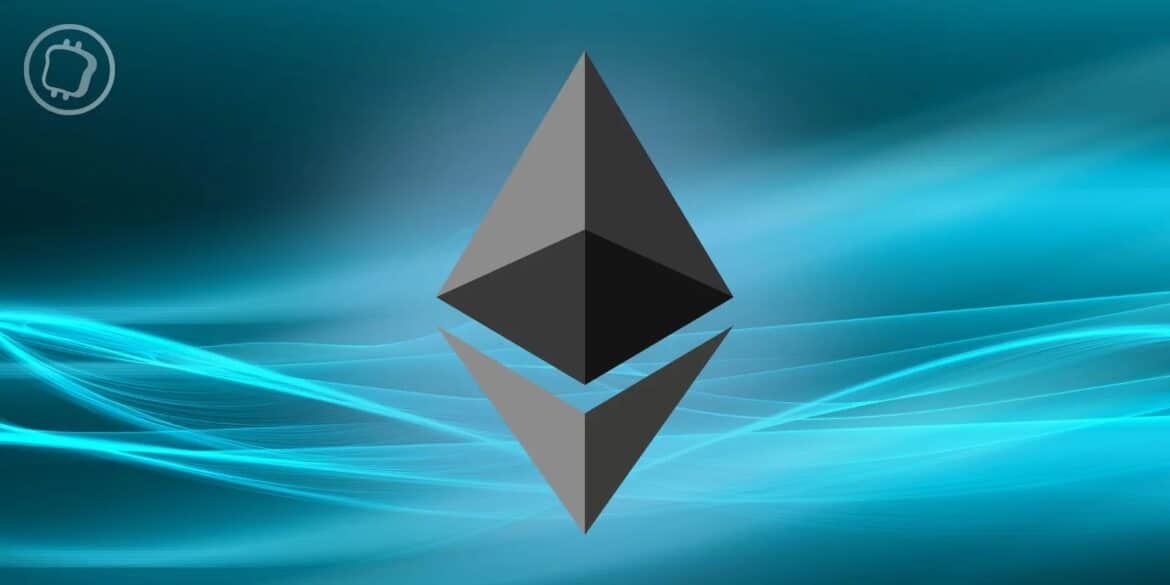 It’s only a matter of days until The Merge and there are several important pieces of information for network users to keep in mind. The long-awaited transition from Ethereum (ETH) to Proof-Of-Stake (PoS) will require updates to the Beacon Chain and the Proof-Of-Work (PoW) chain on a set schedule

What you need to know about The Merge

While the arrival of Ethereum’s Merge (ETH) has never been more tangible, there is a wealth of information accompanying this transition. The first, and most important, is about dates.

First of all, let’s remember that the transition from Proof-of-Work (PoW) to Proof-of-Stake (PoS) will only be complete after the two current chains have each made their own update.

On the one hand, we have the Bellatrix update, on the Beacon Chain, the proof-of-stake consensus chain. This update is due to take place on 6 September at 13:34:47 Paris time, at epoch 144896. An epoch is a unit of measurement on a PoS blockchain.

In the case of the Beacon chain, an epoch lasts about 6 min 30 s and contains 32 blocks. At the time of writing this article, we were at epoch 142151 for example: 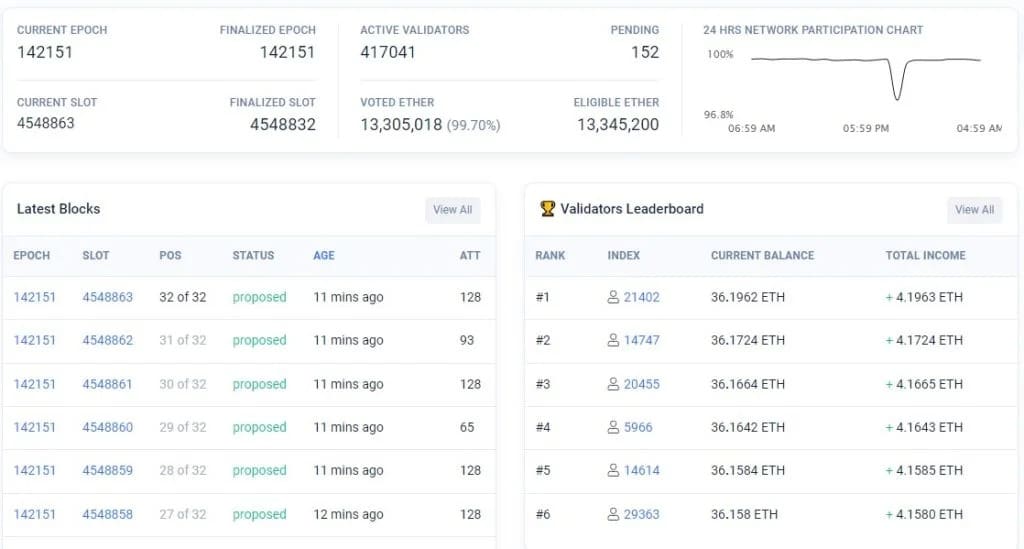 Overview of the Ethereum Beacon Chain

On the current main chain, the proof-of-work chain, it is the Paris update that is scheduled to take place between September 10 and 20. This will take effect when the Terminal Total Difficulty (TTD) is reached, i.e. the maximum mining difficulty.

At that point, the next block will be generated by a Beacon Chain validator. It is estimated that The Merge will be effective two epochs after this block, i.e. after approximately 13 minutes.

We can also point out that the bug bounty program has been valued by a multiple of 4. Thus, anyone who finds a bug qualified as critical by September 8 will be rewarded with a million dollar bounty.

The Ethereum Foundation is making a FAQ available

With regards to the lack of a precise date on the advent of TTD, the Ethereum Foundation explains that it actually depends on the hashrate deployed by the miners. A rise or fall in the hashrate will affect the date of the Terminal Total Difficulty, but the fact is that it is inevitable.

As we already know, miners will no longer receive rewards for block production after The Merge.

The various players in the ecosystem may also wonder what the upcoming changes will mean for them. The truth is that it will only really affect those who are actively involved in running the network, investors will have little to do.

It is mainly the validators who will have to do most of the work. They will have to update their client and ensure that their node is working properly. The ETHs stacked on the Beacon Chain will remain locked as agreed until a later update.

As for the various decentralised applications (dApps), developers are encouraged to do as much testing as possible on Goerly and Sepolia in order to report any problems. However, the major difficulties should only concern smart contracts using functions specific to a PoW environment.

If all goes well, Ethereum (ETH) will have successfully completed its largest ever update in less than a month.