Home » Ahead of The Merge, Coinbase announces the launch of cbETH
Ethereum 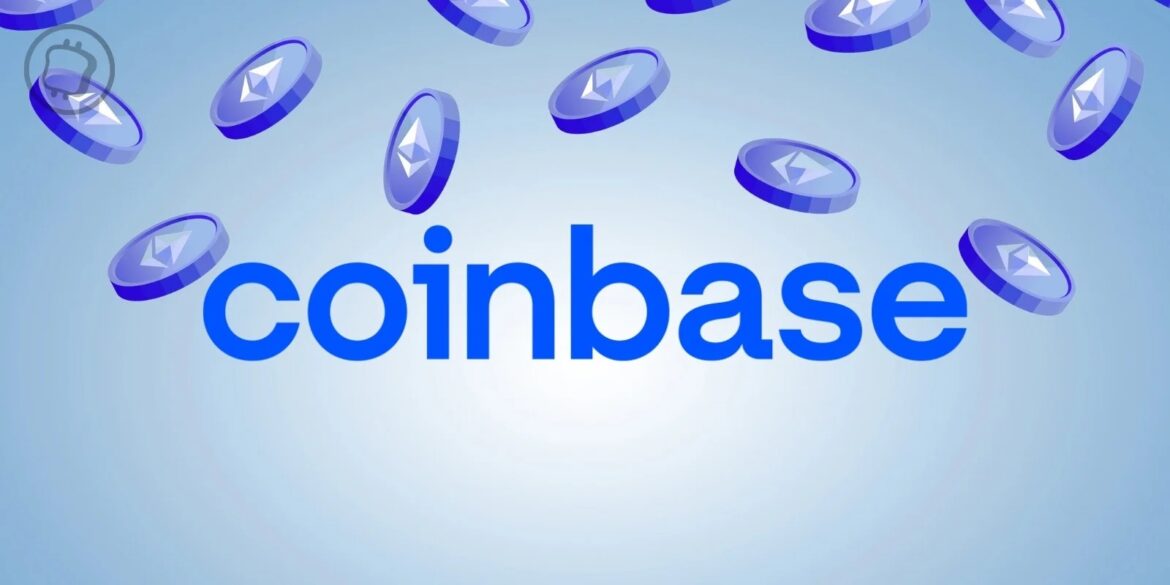 With Ethereum’s (ETH) famous Merge just a few weeks away, Coinbase is also looking to make a splash. The US cryptocurrency exchange has announced the launch of a new token: the Coinbase Wrapped Staked Ether (cbETH).

It would seem that the numerous setbacks with the Securities and Exchange Commission (SEC), the American stock market regulator, have not been enough to cool Coinbase. On the contrary, the US cryptocurrency exchange has just announced the launch of a new asset: Coinbase Wrapped Staked Ether (cbETH).

Coinbase will add support for Coinbase Wrapped Staked ETH (cbETH) on the Ethereum network (ERC-20 token). Do not send this asset over other networks or your funds will be lost.

What is cbETH? Let’s dive in pic.twitter.com/n3Dp4OA6HO

If you are familiar with the stETH issued by the Lido Finance protocol, then you will easily understand what Coinbase’s cbETH is. Concretely, it is a utility token that certifies that a user has locked Ether (ETH) in Coinbase’s staking pool for Ethereum 2.0.

For several months now, it has been possible to stage Ether in Ethereum 2.0 smart contracts via the Coinbase exchange. Although this brings interesting returns, these assets are locked up and cannot be recovered until The Merge has linked.

This is why the introduction of cbETH may be of interest to users. In addition to receiving annualised returns, they will also be able to use this token in various protocols, trade it or sell it. In other words, it is a liquid representation of the Ethers stored by the users.

What to expect from cbETH

In an explanatory thread posted on its Twitter page, Coinbase warned that the price of cbETH is not supposed to follow the price of Ether. Instead, it will take into account all staking-related interest accrued from June 16, 2022, the date Coinbase initialized the cbETH balance.

This clarification is relatively important for users to note. As a reminder, a few weeks ago, Lido’s stETH saw its price detach from that of Ether. This is simply the result of an exchange asymmetry on the secondary markets, but it is not alarming.

Coinbase also stated that once the asset has sufficient liquidity, then cbETH/USD can be traded.

This news comes at a particularly tense time for Coinbase. Indeed, the cryptocurrency exchange is facing increasing investigations from the SEC, the US stock exchange regulator. The most recent one concerned insider trading in the listing of assets on the platform

Ethereum’s The Merge (ETH): important information to remember for the next few days