Cardano (ADA) Kusama (KSM) and Polkadot (DOT): the three most developed blockchains in 2021 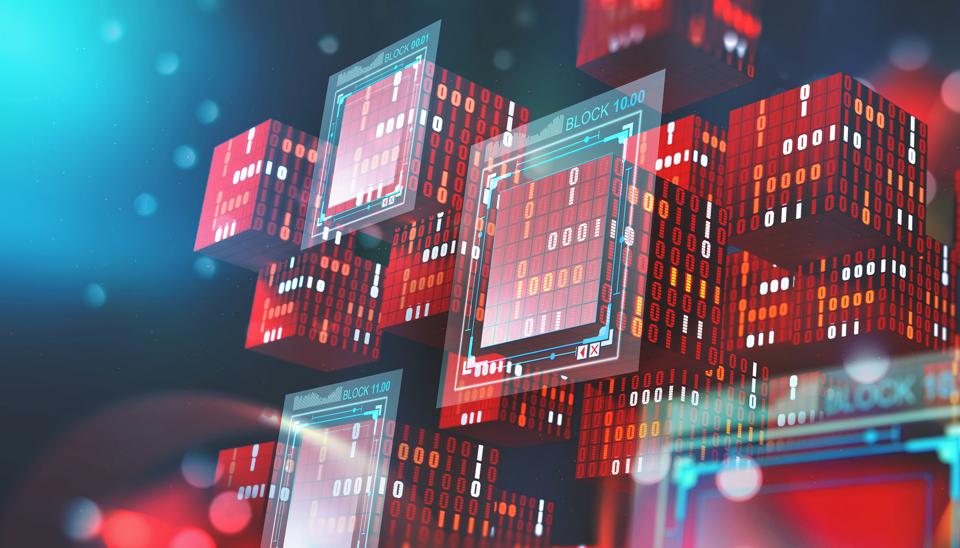 Analytics site Santiment reports a ranking of the blockchains that were the most developed in 2021. The top three are Cardano (ADA), Kusama (KSM) and Polkadot (DOT).

The most developed blockchains of 2021

As Santiment reports on Twitter, these three projects are clearly in the lead. Ethereum (ETH) is only the fourth most developed blockchain of 2021, ahead of Gnosis (GNO) and Solana (SOL): 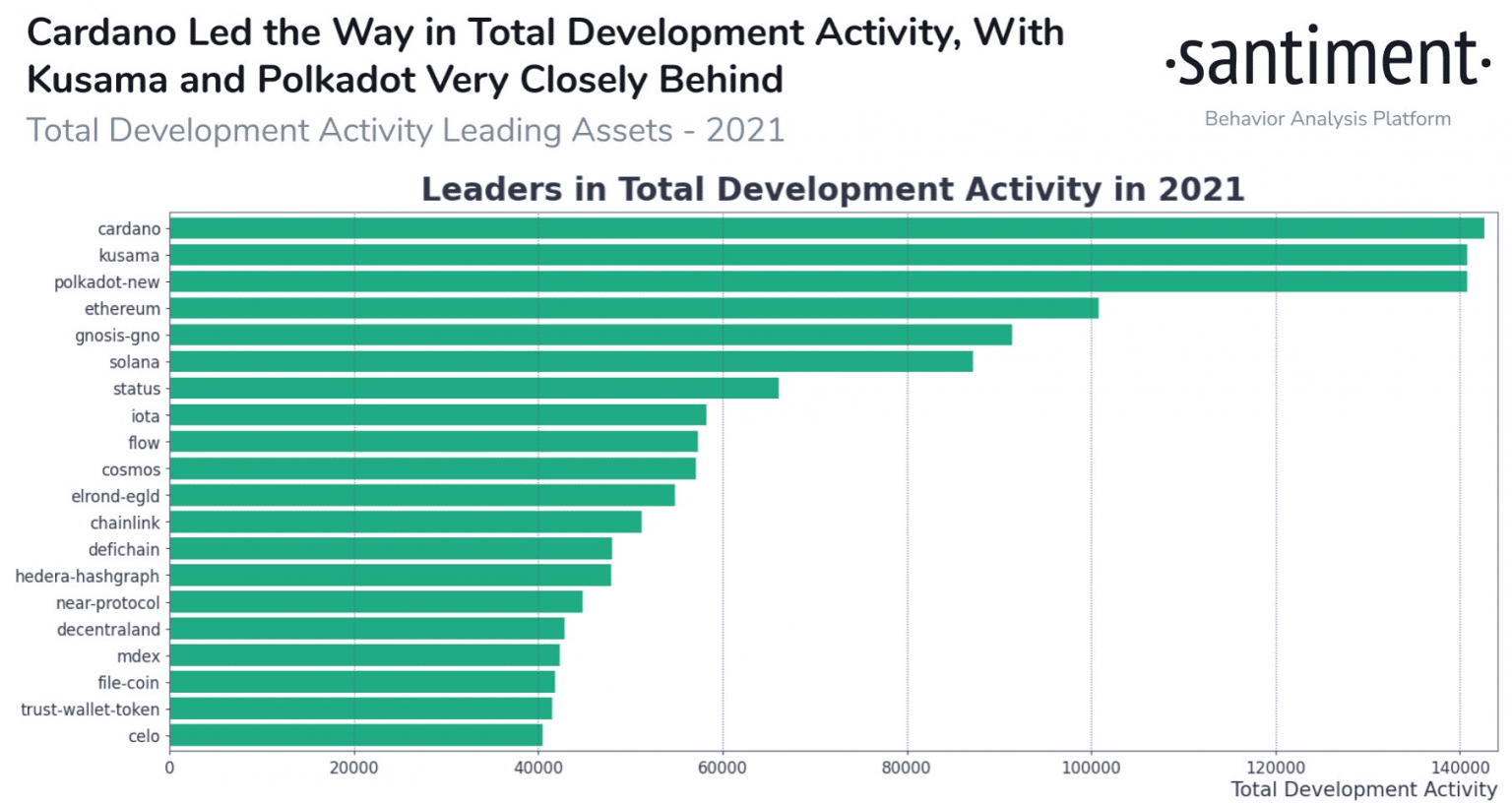 Blockchains with the most development activity in 2021 (Source: Santiment)

According to Santiment, this is indicative of a long-term positioning:

“Typically, projects that have high or growing development are indicative of teams that believe in their long-term viability. “

The firm believes that development activity shows that projects are not only serious about their value proposition, but also that they are poised to deliver new features in the near future. It also reduces the risk that they are exit scams.

As can be seen from Cardano’s chart, changes in development activity do not necessarily follow changes in the price of the project’s main asset:

If Charles Hoskinson, the man in charge of Cardano, often raises a few eyebrows by communicating without stopping about his project, it would seem that the latter is not just about words.

Currently, there are reportedly around 130 projects in development on the blockchain, and the teams are banking on the arrival of NFTs to attract new users. The Hydra second layer solution is also under particular scrutiny: it would greatly improve the scalability of the network.

Whether Cardano is criticised for its slowness or celebrated for its methodical approach, it would seem that the blockchain is far from being inactive. Is it enough to climb back up the rankings of the most capitalised cryptocurrencies, and reach a new record in 2022? The coming months will tell us.