Before signing a buyout deal with rival Binance, FTX reportedly called on Wall Street for help 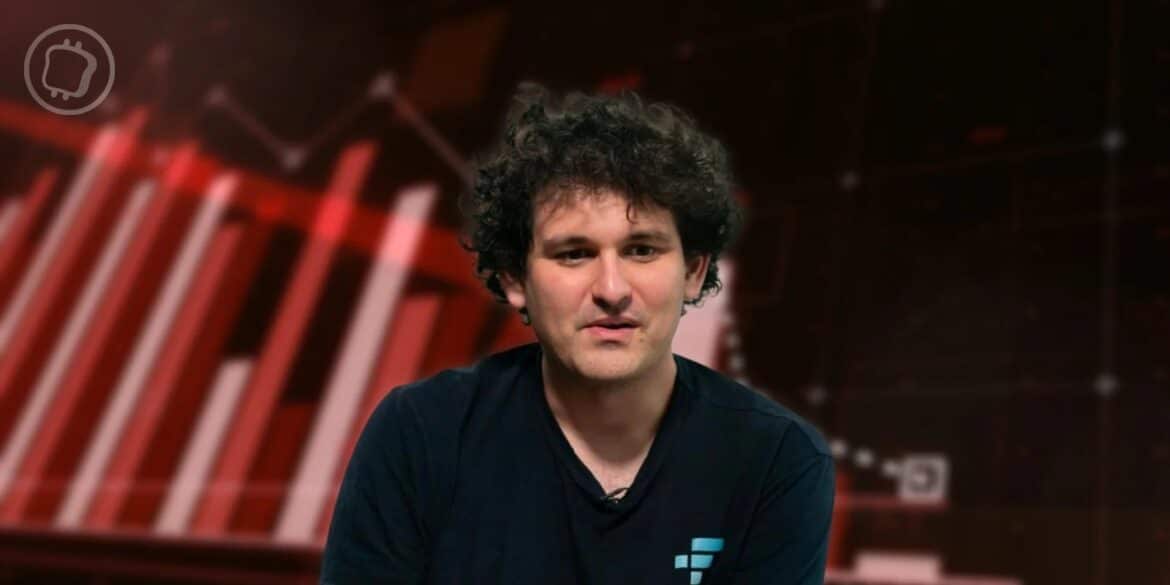 Before signing a tentative buyout agreement with rival Binance, the FTX platform reportedly first called on several Silicon Valley and Wall Street billionaires for help, without success. The deal was expected to raise between $5 billion and $6 billion by the end of the day on Tuesday, October 8.

After Terra (LUNA), Celsius and Three Arrows Capital (3AC) collapsed, and a semblance of a bullish recovery was finally on the horizon, 2022 is a reminder that the worst can still happen. Tuesday 8 October will undoubtedly be a day to remember for our ecosystem, in the context of the regulatory race.

While FTX was experiencing a major liquidity crisis, exacerbated by the announcements of Changpeng Zhao (CEO of Binance), the platform finally announced the total suspension of withdrawals for its users. In the aftermath, we learned that CZ had reached an agreement with Sam Bankman-Fried (CEO of FTX) for a buyout of FTX by Binance.

In the hours leading up to this ‘life-saving’ deal, our colleagues at Semafor revealed that FTX had called for help from Silicon Valley and Wall Street billionaires. According to their information, the platform was seeking more than a billion dollars.

It would appear that as the day progressed and the price of the FTT (the FTX platform token) fell, the hole in the company’s cash flow widened to between $5 billion and $6 billion.

The repercussions were obviously devastating for the cryptocurrency market. FTT closed the day down 76% and priced at around $6, compared to $22 when it opened. In parallel, Bitcoin (BTC) fell by 9% and Ether (ETH) by 15% on Tuesday.

What FTX is currently facing is a classic liquidity crisis, when a financial institution cannot sell its assets fast enough to meet investor withdrawal requests or credit from lenders.

Yet, according to information from Huobi’s co-founder, it appears that FTX has withdrawn more than $6 billion from the market over the past several weeks. However, the pressure imposed by Changpeng Zhao’s statements has accelerated events.

A situation that stems from poor management by FTX and that could have been avoided, as Changpeng Zhao reminded us on Twitter. According to him, two lessons should be learned from this case: “never use a token you have created as collateral” (i.e. FTT) and “never borrow when running a business in cryptos” :

1: Never use a token you created as collateral.

2: Don’t borrow if you run a crypto business. Don’t use capital “efficiently”. Have a large reserve.

Binance has never used BNB for collateral, and we have never taken on debt.

The question now is: what about the venture capitalists and investment funds that have provided loans to Alameda Research? Indeed, the two entities are closely linked by their founder, Sam Bankman-Fried, but even more so since the merger of the FTX Ventures branch and Alameda Research in August 2022.

The assets used by Alameda as collateral for loans to venture capitalists are at enormous risk. In the event of insolvency, they could be liquidated by the lenders to repay their loans. In addition to the FTT, it would also appear that the Solana (SOL) is affected.