Alchemy to deploy its infrastructure on Solana (SOL) to improve network 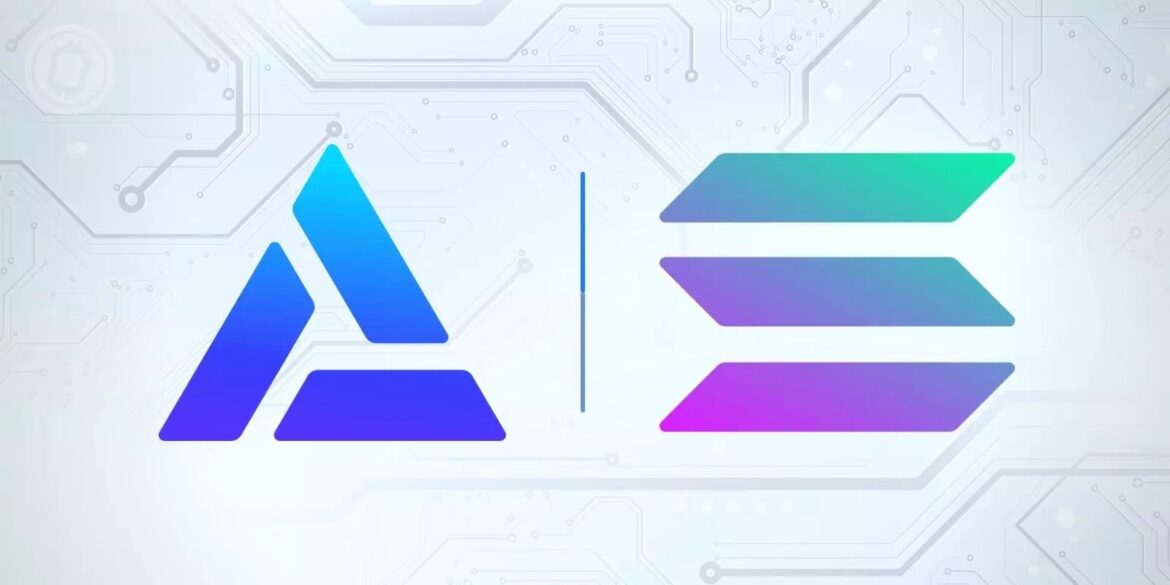 Alchemy, the developer services provider, is coming to the Solana (SOL) blockchain and its Phantom wallet. This will allow application creators to reduce their production costs, especially thanks to the company’s flagship product: Supernode.

Alchemy addresses Web3 developers by unveiling the arrival of its services on Solana:

Solana devs: start building with Alchemy. Get reliability and scale.

Alchemy devs: start building on Solana. Get speed and affordability.

Everyone: here’s why it’s a game-changer pic.twitter.com/t1il3SKq4G

The added value of this company lies in its Supernode product. Indeed, when a developer wishes to develop and test his application, he will have every interest in going through his own validation node to avoid having to suffer from network congestion. However, this represents a significant financial and technical burden and this is where Alchemy comes in.

Supernode allows developers to have access to all the tools they need for their work, without having to worry about maintaining the nodes of the blockchain they are on.

Raj Gokal, co-founder of Solana, is pleased with this new development:

We are really excited that Alchemy is now supporting Solana. Their launch will give developers better access to high quality infrastructure and tools. “

Phantom, the main non-custodial wallet of the Solana blockchain, is also opening up to these new tools. Alchemy’s interest in a wallet is that the company offers its own RPCs for connecting to the network. That is, the instructions needed to communicate between a user and a blockchain.

This is useful when the usual API connections don’t work or when you want to use a different, potentially faster path. Last March, for example, when MetaMask users in Venezuela could no longer access Ethereum, Alchemy’s RPCs were an alternative.

Francesco Agosti, CTO and co-founder of Phantom, expresses his excitement about Alchemy’s arrival on the network:

Their infrastructure and product suite has a proven track record of improving performance. This will be a game changer for Phantom and any other Solana developers who choose to start using Alchemy. “

When this week Solana suffered its 8ᵉ outage of the year and generally the rate of failed transactions remains high, any tool that can bring stability to the network is welcome.

However, despite the quality of its services, Alchemy could also be seen as a centralisation point, which is contrary to the values of part of our community.

Kanye West files trademarks related to NFTs and the metaverse