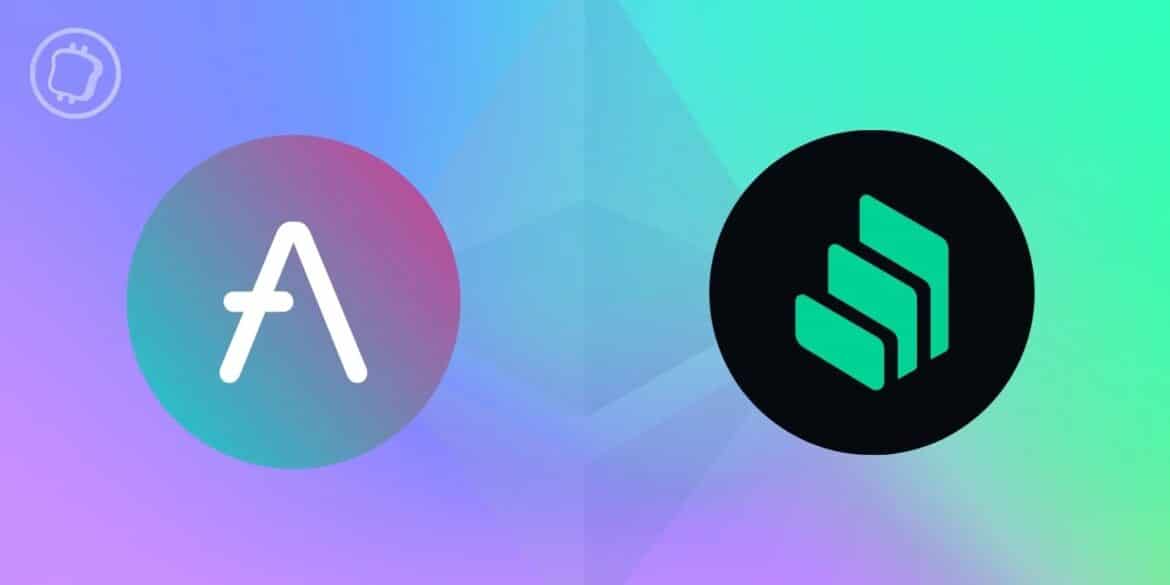 The Merge is coming soon to the Ethereum blockchain (ETH), and many users are borrowing Ether to try to get free tokens on the forked version in Proof-of-Work (PoW). This is why some protocols such as Aave or Compound have to take measures to limit the possible instabilities due to these massive loans.

With the upcoming Ethereum (ETH) blockchain update The Merge and the possibility of an ETH fork, an increasing number of Ether loans are being made on different platforms. Indeed, with the fork, some individuals are hoping to benefit from a significant number of ETHPoW tokens for free, although the project is generally receiving rather mixed support from the ecosystem.

However, such an increase in Ether lending is not without consequences. This is why the decentralised finance protocol (DeFi) Aave was forced to make a governance proposal to temporarily stop ETH lending on the Aave V2 market in order to avoid too much instability on the protocol, as we can read on the related page:

The proposal was overwhelmingly accepted by the Aave governance community, with 77.87% voting in favour and 22.13% voting against. A decision that should logically protect the market, as a decline in stETH could cause a wave of liquidations, as argued by the author of the proposal via this graph: 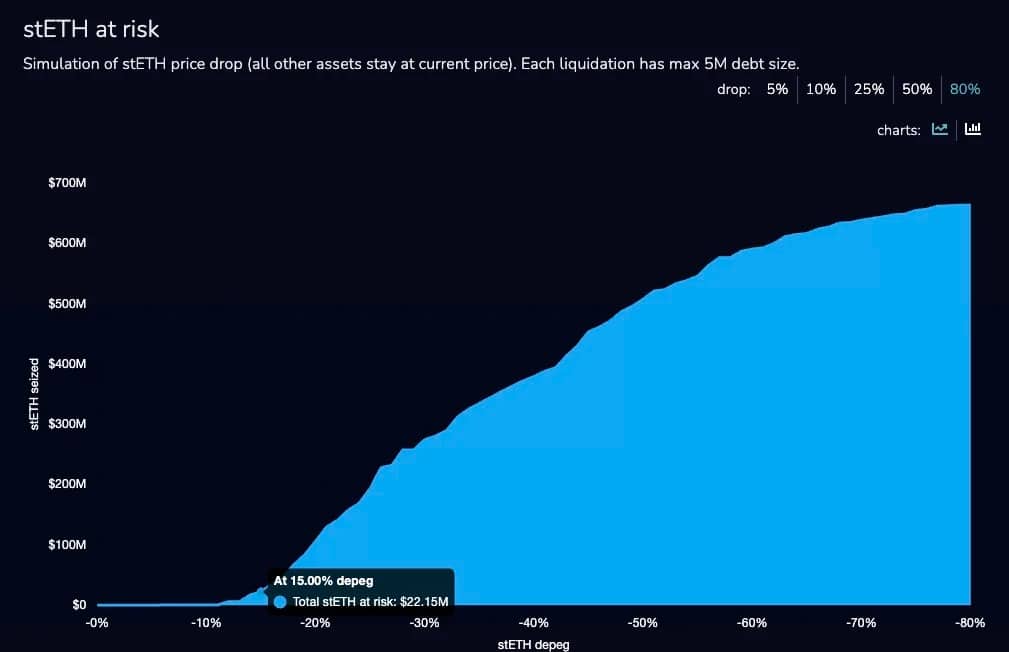 As we can see, a 15% depeg could result in over $22 million in liquidations. In a scenario where the depeg reaches 50%, the amount of liquidations would exceed $500 million. More details on the risks involved in these lending waves are available in the original proposal.

Compound is also taking some steps

Compound, another major player in decentralised finance, has also taken action through its governance system.

A proposal issued on September 2 was indeed tabled to limit Ether lending to a maximum of 100,000 ETH, again to limit the lending risks of the second most capitalised cryptocurrency in the market, in which we can read:

” This may encourage excessive borrowing from ETH lending pools, leading to a negative experience for depositors who cannot withdraw their funds when utilisation reaches 100%, as well as security concerns due to the risk of interference with liquidations of ETH-backed positions. The proposed changes should help reduce the risk of the ETH market reaching 100% utilisation. “

The ongoing voting process, which has so far received 100% support, will last until tomorrow morning.

NFT in Europe, September 17: the event celebrating the art of NFT comes to Paris