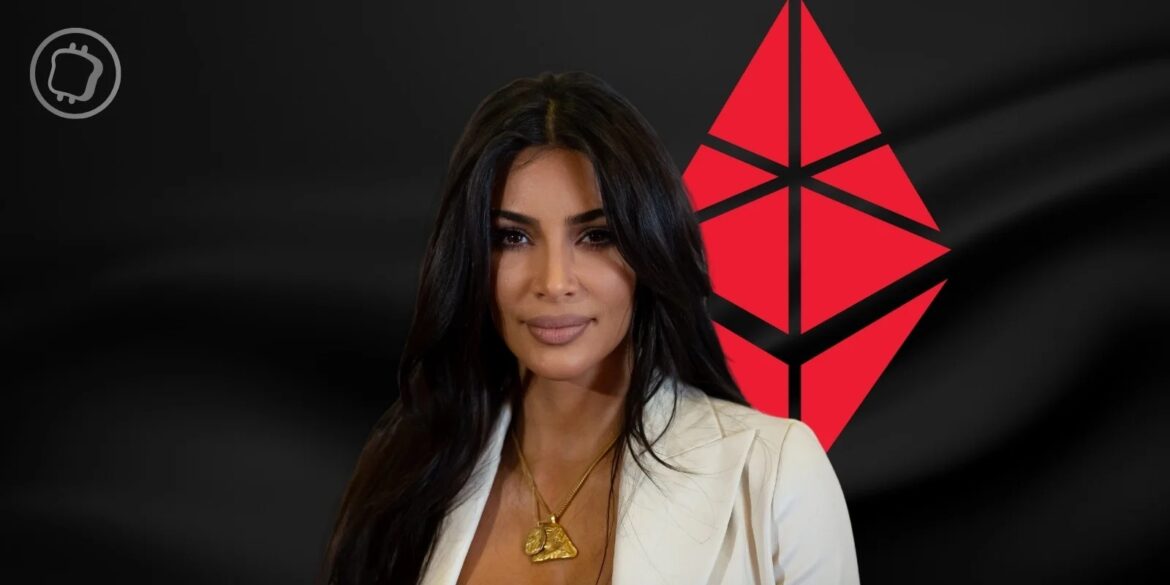 Kim Kardashian has been fined $1.26 million by the U.S. Securities and Exchange Commission (SEC) over her promotion of Ethereum Max (EMAX) last year. The company touted the dubious cryptocurrency and failed to mention that it had received a whopping $250,000 from them.

Indeed, the latter had put forward this cryptocurrency with vague contours in one of her Instagram stories last year in a somewhat crude manner. The celebrity, who currently has more than 330 million followers on Instagram, allegedly “failed” to mention that she was paid $250,000 to promote the project.

Kim Kardashian has agreed to pay the requested amount, which consists of a $1 million penalty, plus $260,000 for promoting EMAX and pre-judgment interest.

According to her lawyer, Kim Kardashian has cooperated fully with the SEC in order to avoid prolonging the case:

A large number of personalities accused

Kim Kardashian isn’t the only international celebrity to have put the spotlight on this dubious cryptocurrency. Boxer Floyd Mayweather, basketball player Paul Pierce, actor Steven Seagal and rappers DJ Khaled and T.I have also been nabbed by the authorities.

Indeed, the latter have been the subject of a class action suit by American investors accusing them of artificially inflating the price of the cryptocurrency alongside two of its founders.

The curve observed for the EMAX price is reminiscent of many similar projects that are often pushed forward in a dubious manner, whose value soars after its release before falling sharply and never rising again, as the chart below shows us. 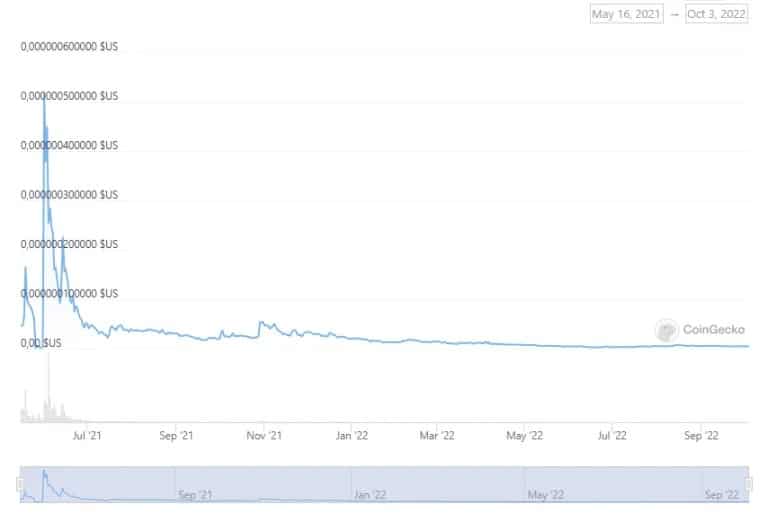 EMAX price from release to present

Gary Gensler, the SEC chairman, reminded us that not all forms of investment promoted by celebrities are necessarily viable opportunities:

“This case reminds us that when celebrities or influencers endorse investment opportunities, including crypto asset securities, it does not mean that these investment products are suitable for all investors. […] The federal securities laws clearly state that any celebrity or other person who promotes a crypto asset security must disclose the nature, source, and amount of compensation they received in exchange for their promotion. “

As for Kim Kardashian, she is also banned from advertising any cryptocurrency for the next 3 years.

Could Credit Suisse be the Celsius of traditional finance?

Binance’s burn of LUNC not enough to save Terra Classic